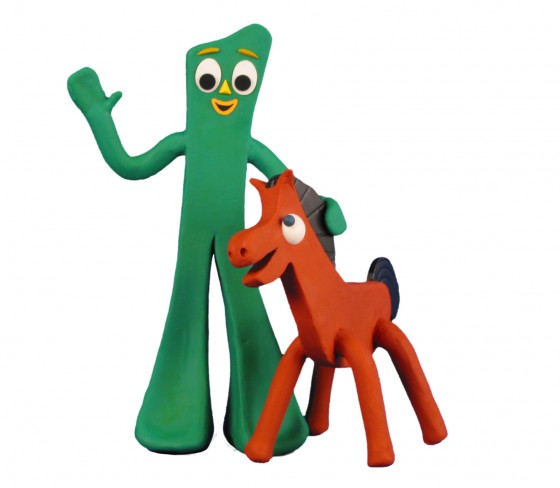 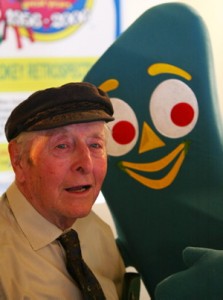 This past Monday, January 11th, the man behind one of our culture’s most popular icons passed away at the age of 89. Without the contribution of this Michigan-born farm boy who just happened upon some clay-like mud called ‘Gumbo’ as a child, we would certainly have never heard of his stop-motion creations, Gumby and Pokey. But aside from his gift to the world of Pop Culture, he also created one of the most beloved Christian-themed (Lutheran-produced) shows of all time: Davey and Goliath. For more information on his work and life, here’s a LINK to the Wikipedia article. He will be missed.

The Opening Sequence From Davey and Goliath

And Of Course The Requisite Parody From Mad TV

And Of Course, MST3K Does ‘Gumby Robot Rumpus’