Chicago is one of the greatest cities in the United States. It sometimes has to play second fiddle to New York City. However, there is nothing second-rate about this metropolitan wonder off the shores of Lake Michigan. There is something to do in this town for anybody, no matter what you like to do. Chicago is known for having some of the best nightlife in the country, not to mention world-class restaurants. Here are six popular attractions that make Chicago a great city to visit. 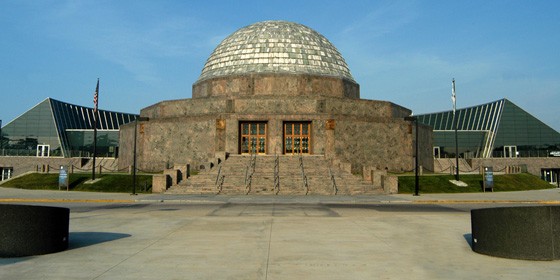 If you have a thirst for knowledge and a deep interest in science, the Adler Planetarium is the place you want to be. The famous Sky Theater is known for taking visitors on fascinating trips that involve astounding virtual reality graphics. 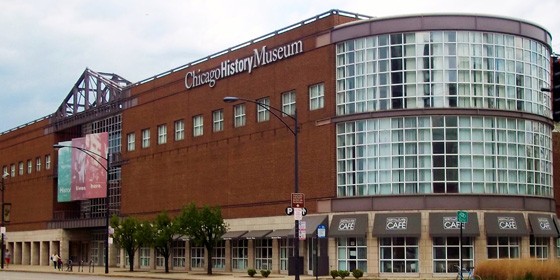 Formerly known as the Chicago Historical Society, the museum has now been updated into a more contemporary museum that is friendly to novices and experts alike. There is a massive archive which consists of literally thousands of photos, chronicling the city’s rich history. There are also artifacts that date back almost 200 years, when Chicago was just a fraction of the size it is now. 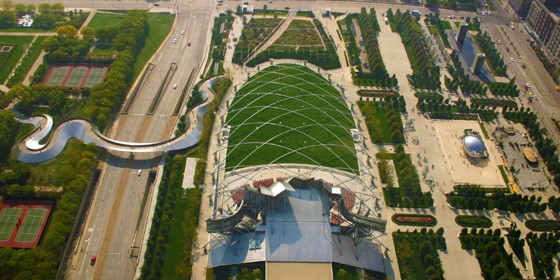 This has become known as the front yard of Chicago. One of the biggest tourist attractions in the city, it features a wide variety of things to see and do. Buckingham Fountain and the Millennium Park are both part of the Grant Park experience that should not be missed. 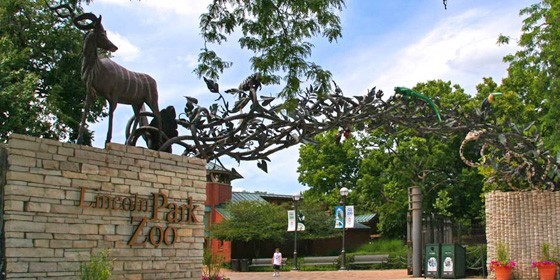 If you are an animal lover, you will definitely want to stop by the Lincoln Park Zoo. It houses an estimated 1,000 animals. It also charges no admission, one of the last zoos of its kind in the nation. There are many hands-on animal exhibits that will allow you and your family to get up close and personal with the creatures that make the Lincoln Park Zoo their home. 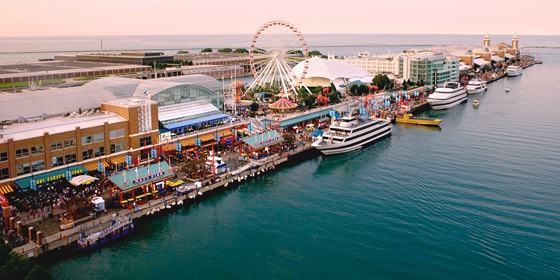 Nowadays, the Navy Pier has developed into one of the biggest tourist attractions in all of Chicago. There are an enormous amount of entertainment options at the Navy Pier, all within walking distance of each other. You can get a great view of your surroundings by taking a ride on the Ferris wheel that is over 140 feet tall. You can also test your skills on the miniature golf course that has 18 holes. An enormous amount of restaurants and food vendors surround the area, so you will definitely not get hungry during your visit. The Family Pavilion Stage offers regular live entertainment that is rotated frequently. This is also an outstanding place to soak in the ambiance of one the world’s great cities and just spend some time watching the people walk by. 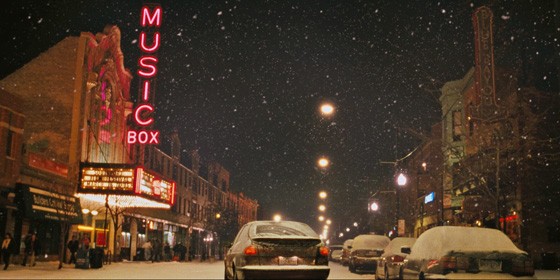 The city of Chicago is where the legendary movie critics Siskel & Ebert got their start many years ago. Therefore, it only makes sense that the city would have one of the best movie theaters in the nation. However, do not bother to try to find the biggest mainstream movies at this cinema. It only has two screens and the people who run it pride themselves on offering diverse selections that the general public usually is unaware of. If you want to take in some quality entertainment in a luxurious setting, the Music Box is the place to do it.