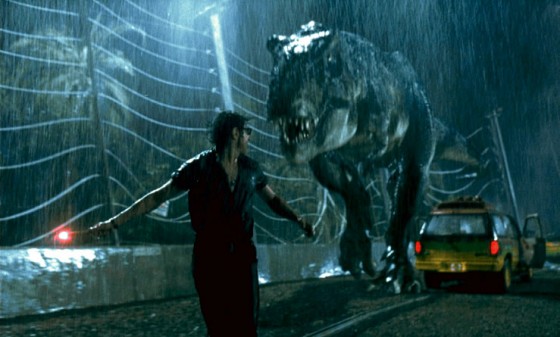 Most of us posed the following question after seeing the movie Jurassic Park: is cloning dinosaurs really possible? The 12-year-old junior scientist in me says, “Hell yeah!” The logical, bruised by life adult says, “No fu*king way!” Well, some Australian rich dude named Clive Palmer fancies himself to be a real-life John Hammond.

The controversial billionaire is rumoured to be planning to clone a dinosaur from DNA so he can set it free in a Jurassic Park-style area at his new Palmer Resort in Coolum.

Mr Palmer has, apparently, been in deep discussion with the people who successfully cloned Dolly the sheep to bring his dinosaur vision to life.

Oh how I hope this money to burn lunatic makes his fever dream become reality. The idea of a Velociraptor tearing innocent servants and gardeners to shreds while ol’ Clive kicks back smoking a Cuban and sipping Cognac sounds totally awesome.