Hey, we're not turning them down

Pictured: what a ten-year-old in Australia must look like 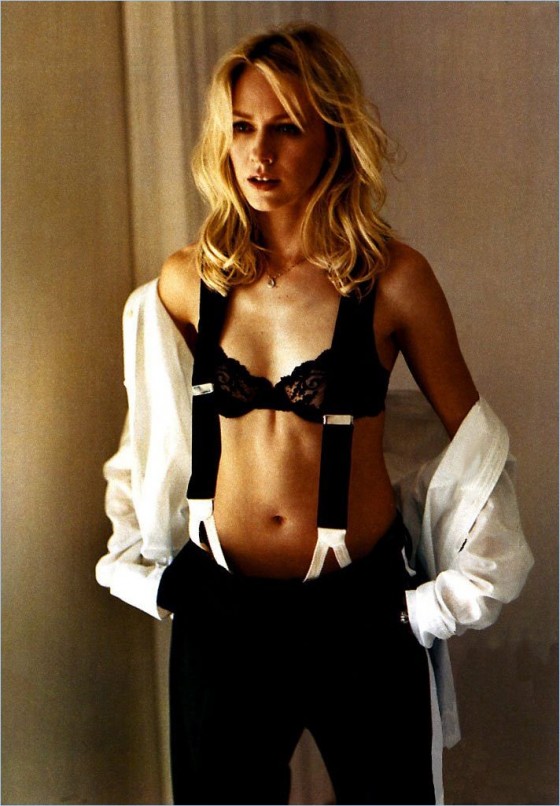