Media > Movies > Avatar is NOT Dances With Wolves!

Avatar is NOT Dances With Wolves! 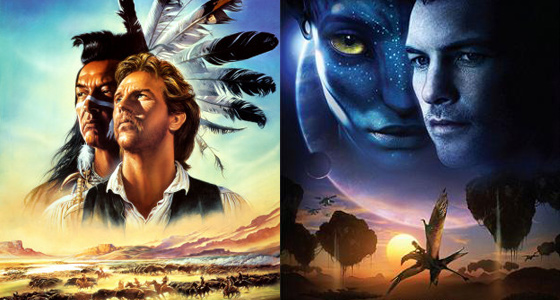 James Cameron’s latest movie, ‘Avatar’ has taken some flack because people think he ripped off ‘Dances With Wolves’. We’re here to set the record straight. Obviously there has been lots of hater-ade consumed, probably because people are jealous that no one gave them $400,000,000 to make a movie. Let’s debunk some of these idiotic conspiracy theories and give Cameron credit for his original story. 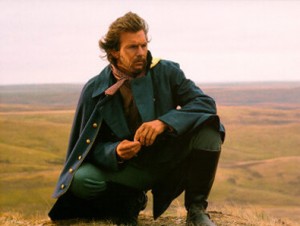 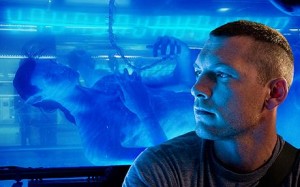 The ripoff: The conspiracy theorists, or as we like to call them, Wolf Lovers, point to the fact that the hero of each movie is a soldier who is injured in battle. The soldier then gets assigned to a post on the edge of civilization.

The debunk: This first point is so easy to debunk its not even worth our time. Kevin Costner’s character, Dunbar was a lieutenant in the ARMY, while Sam Worthington’s character, Sully, was a MARINE. Its laughable that people would not know that these are two different branches of the armed forces. In fact, the marines are actually a branch of the navy.

Also, Dunbar was shot in the leg. We’re no doctors but we’re pretty sure that the leg is not the same as the spine, which is where Sully was injured. We guess people didn’t see the wheelchair that Sully was in for the entire movie. 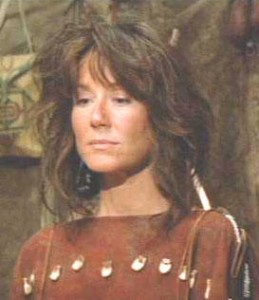 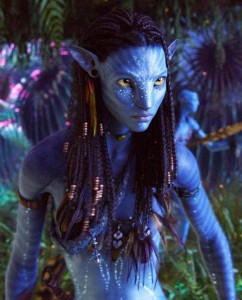 The ripoff: Both men then begin to interact with the local tribes people and begin to learn the ways of the natives. They are both taught by a native woman, who just happens to speak their language. Eventually, the men begin to adopt the native way of thinking.

The debunk: This really goes to show that some people just don’t pay attention to movies at all. Stands With A Fist (SWAF) from Dances With Wolves is not a native. Oh SNAP! That’s right, she was actually a settler who was adopted by the tribe when she was young. Check and mate Wolf Lovers. 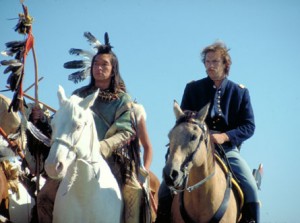 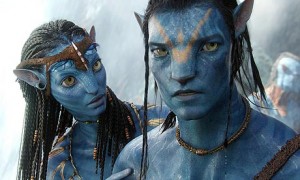 The ripoff: Large portions of the films are in the language spoken by the natives with subtitles.

The debunk: Ha, nice try. They almost got us with this one, until we found out that the ‘language’ in Avatar was completely made up and Sioux is a real language. Another win for Cameron! 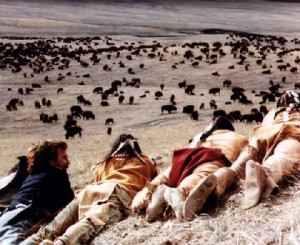 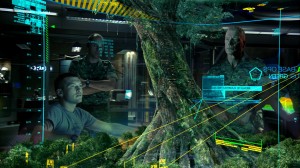 The ripoff: The natives in both films live in harmony with nature and are under threat by the invading modern armies who seek to pillage the natural resources of the natives’ land.

The debunk: The arguments just keep getting stupider. In Avatar the mining company blows up the tree house the natives live in to clear the way for a new mine. Do you see a tree house in the picture on the left? Didn’t think so. 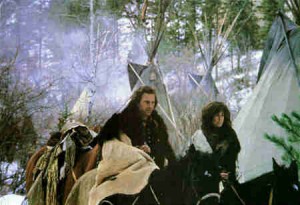 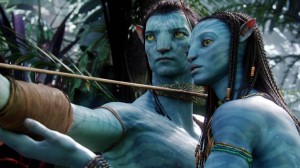 The ripoff: Both men fall for the woman from the native tribe and eventually they are accepted as members of the tribes.

The debunk: Please, give us a break. Are you telling us that James Cameron isn’t allowed to use the classic, injured soldier boy goes to strange land, meets native girl, learns her language, adopts her people’s ways, sees the evil of his own people and falls in love storyline? So what, Shakespeare already did it so no one can ever use it again? Weak sauce. 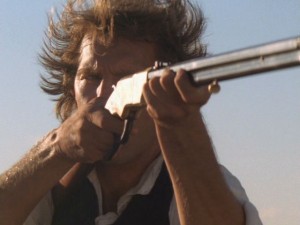 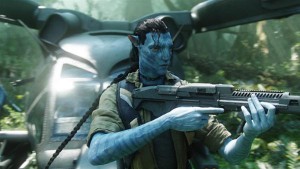 The ripoff: Both men have to lead the natives into battle to defeat the invading modern forces.

The debunk: Pffft! Yeah, unless you were sleeping in history class you probably know that Costner’s character pretty much fails in his war against the US army. This would explain why your house is probably built on land stolen from the natives a couple hundred years ago. Meanwhile, in Avatar Sully and his blue friends completely kick serious ass and take back the entire planet.

So please, stop hating and give Cameron his due as a visionary who brought a totally original story to the big screen.