Media > Movies > The Avengers Finally Has a Trailer

The Avengers Finally Has a Trailer 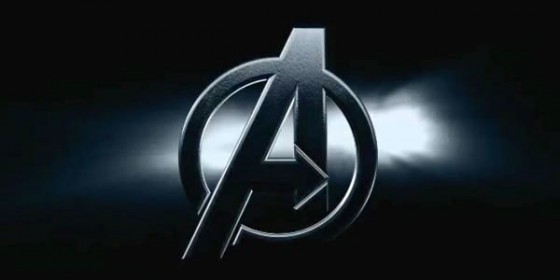 Some little indie superhero film called The Avengers is generating a lot of buzz after a trailer hit the net yesterday. I’ve never heard of it before but it has an impressive cast that includes Robert Downey Jr., Sam Jackson, Chris Evans, Jeremy Renner and Scarlett Johansson, among others. It also features frantic New York City residents running from fireballs, (that’s original — oh wait, no it isn’t), dramatic low angle camera shots and for some reason a lot of taxi cab destruction. Oh, and Robert Downey Jr. being all handsome and witty. Damn you, Robert Downey Jr — damn you to Hell!