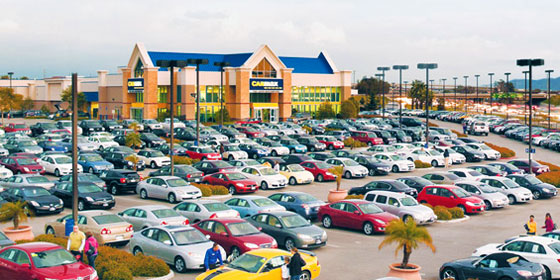 Seth Godin hates average so much that he wrote a best-selling book about being different, Purple Cow. He often writes and speaks about the concept of average things being made for average people. It’s true in pretty much every industry, and cars are certainly no exception. So it came as no surprise to us when CarMax released some figures about which Used Cars they sell the most of. You could probably guess their top five selling vehicles without even looking at the report; Nissan Altima, Toyota Camry, Chevy Malibu, Honda Accord, and Honda Civic. Average cars, for average people. 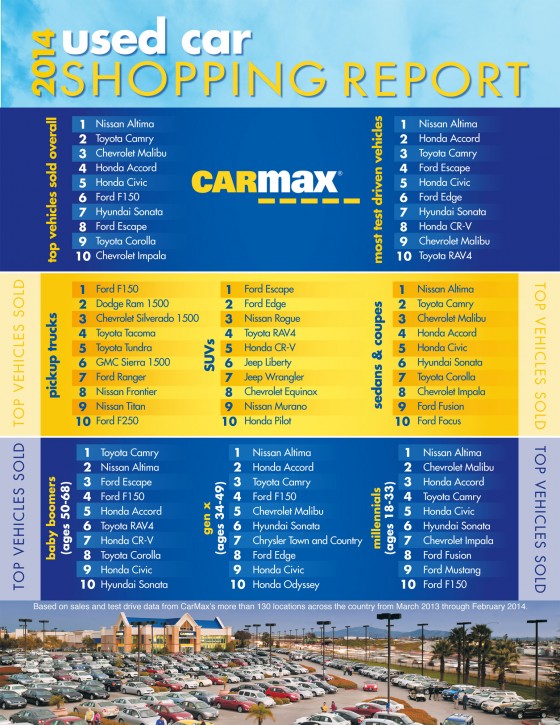 There is nothing wrong with average. Average is what most people shop for and ultimately buy, which is exactly what makes it average. When given an option to be different (like when buying a car), most people decide instead to be average, and boring.

CarMax is a great place to look for a car because they typically carry 30 different brands. So you’re free to sample whatever vehicle you’d like, and you aren’t locked in to being average. The last time I bought a car, I totally made them open up the glass doors and pull the orange Dodge Challenger with 8,000 miles out of the showroom so I could take it for a spin. That’s what the cars are there for, have some fun. No disrespect intended to the Nissan Altima, but there are clearly less sensible things on the lot that you could be taking on a test-drive.

No, I didn’t end up buying the Challenger, but I did take home an orange Hummer H3 from my local CarMax. Say whatever you want about my Hummer, but at least it’s not boring. 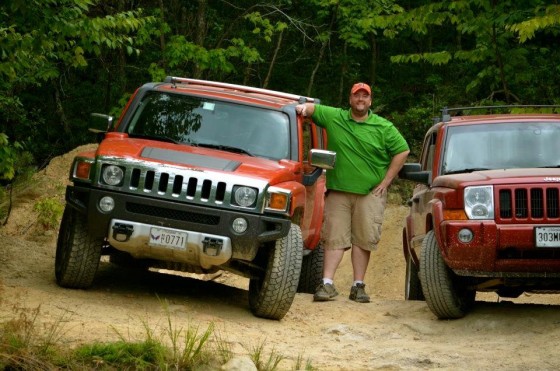