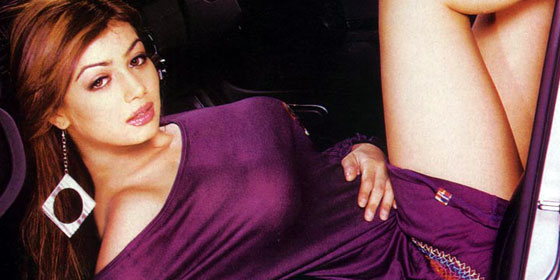 Ayesha Takia first appeared in ad campaigns and music videos, which brought her to the attention of the movie industry. Taarzan: The Wonder Car was her debut film, where she won the Filmfare Best Debut Award for her performance. She has gone on to win several more awards for her performance in the film Dor, including the Zee Cine Critics Award for Best Actress.