This post brought to you by BACARDÍ. All opinions are 100% mine.

Are you an Untameable Fan? A BACARDÍ Untameable Fan is passionate and dedicated to supporting their teams by any means necessary; they are NOT rowdy, overly aggressive, or overly boisterous fans (i.e., hooligans) but they live and die through the good and the bad with the teams and players they support and love.

The good folks at BACARDÍ are sending one lucky fan and their guest on the trip of a lifetime! Prove you’re an Untameable Fan by offering up your most prized possession for an all-expenses-paid trip to one of the countries whose team is playing in the final World Cup match.

We think that the Netherlands will be playing in the Final, and would love to check an item off the bucket list by visiting Holland. Imagine partying with the Oranje faithful as they battle to bring home the prize that eluded them in 2010. In order to make that happen, we would be willing to Make a Sacrifice of one of our most prized possessions. The Delft Windmill below was brought back from Holland to me by my departed father when he visited for the only time after immigrating to the United States when he was ten years old. It serves as a symbol and a reminder to never put off your dreams till tomorrow, because tomorrow is promised to no one. 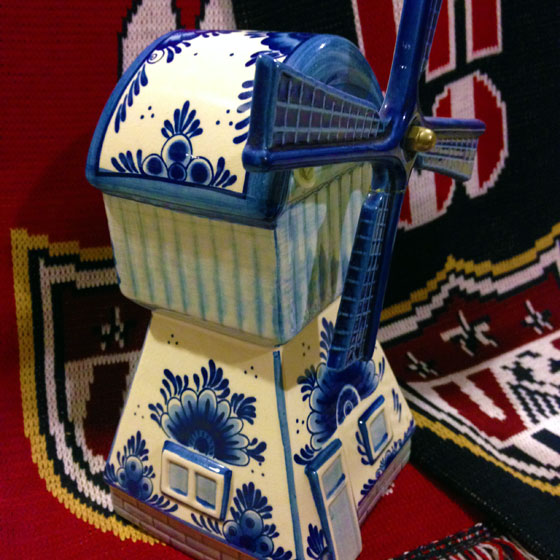 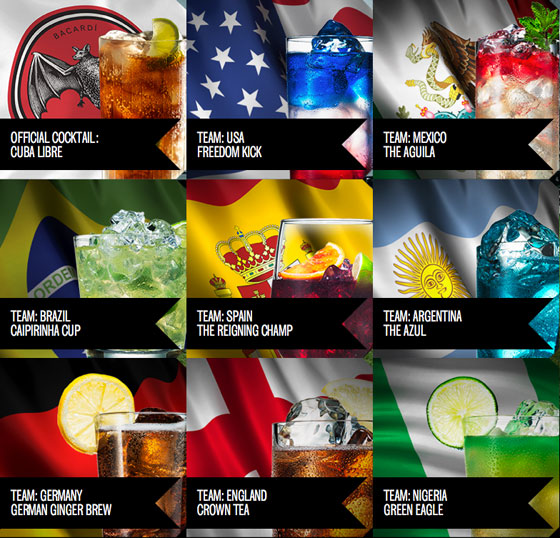 Who do you want to win the World Cup? Let us know in the comments!