Media > Movies > Back to the Future III As a Silent Movie

Back to the Future III As a Silent Movie 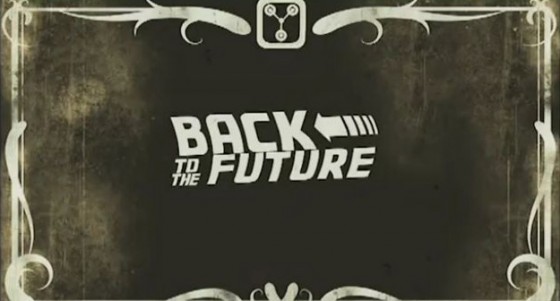 What was once old is new again thanks to the critical and financial success of The Artist. The silent era is all the rage, at least among those creative types who enjoy turning blockbusters of yesteryear into black and white silent films. Like this reimagining of the ending of Back to the Future Part III, which I have to say looks pretty darn impressive in its oldy time form.