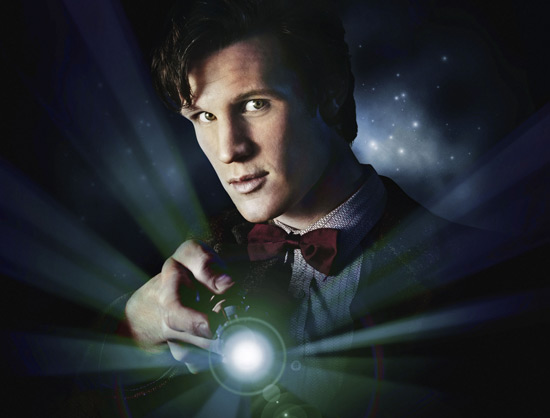 Amidst the hype surrounding Matt Smith’s ascension as the newest Doctor Who comes this tasty morsel. Apparently, the writers of the original Doctor Who back in 1966 equated the Doctor’s regeneration to a bad acid trip.

“It is as if he has had the LSD drug and instead of experiencing the kicks, he has the hell and dank horror which can be its effect.”

Psychedelic drug use in the ’60s? Go figure. If that was me, I’d be dropping acid left and right and passing it off as character research. If the cops busted me, I would shrug my shoulders and say, “It’s for a role, man. I’m an actor.” That’s what I call an ironclad defense.

At any rate, the Doctor always struck me as a guy who likes to dabble in pharmaceuticals, so this news comes as no surprise.