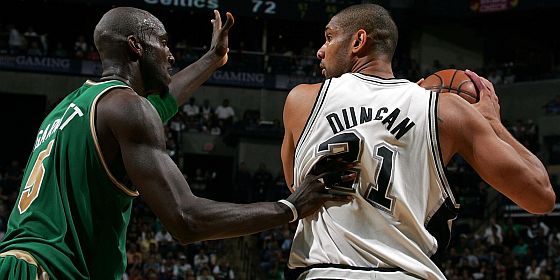 In a surprising, but refreshing, move the NBA has responded to changes in the game by eliminating the center position from All Star ballots today. Realizing that an increasing number of teams have stopped starting a traditional center, the NBA has dropped the center category from the ballot entirely, replacing it with a third front court player instead. This, they claim, is a reaction to the prevalence of teams playing essentially two power forwards, with one of them nominally listed as a center.

The effect of this change on the All Star Game should be an increased opportunity for elite players to make the team, while keeping mediocre traditional centers from getting in by default. Over the past decade the center position has often been the least talented spot on the roster, so their removal from the All Star Game should lead to increased scoring in what is already a defense free exhibition. 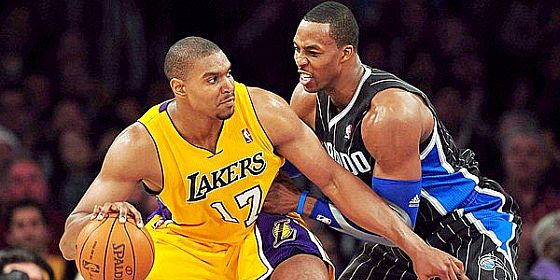 NBA VP Stu Jackson also argues that it could even open up a spot for a second (or third) starting center making the team, a claim that is highly dubious when you consider some of the centers who have made the roster in the past.

“It makes sense,” Jackson said. “It made sense to our Competition Committee. Having a center is the only specific position that was singled out on the ballot. It just seemed a little outdated and didn’t represent the way our game has evolved. By the same token, it also affords the same opportunity, if you have two good centers in a given year, pick ’em both. They both can be selected. Which is impossible right now.”

While the NBA argues that it is only responding to changes in the game, we can’t help but wonder if it is also a desire to keep undeserving players out of the spotlight. Some of the centers who have made the All Star game in the last decade include Roy Hibbert in 2012, David Lee and Chris Kaman in 2010 and Jamaal Magloire in 2004.