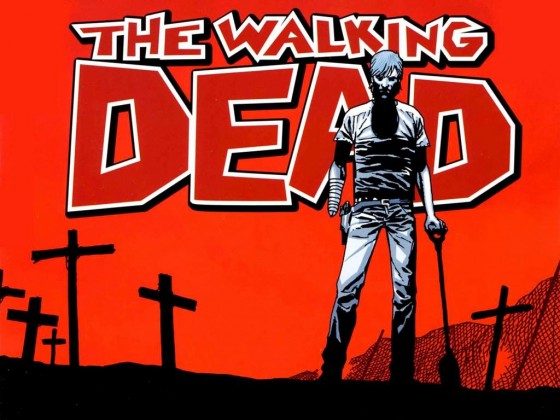 We here at Gunaxin are totally geeked up for the Halloween night premiere of AMC’s new zombie series The Walking Dead. By all accounts, it looks like groundbreaking television that will be talked about for the rest of 2010 and beyond. While combing YouTube for anything related to the series, I stumbled across this phenomenal fan-made animated opening. At first, I thought it was the actual opening credits, but it’s the brilliant work of writer/director Daniel M. Kanemoto. Simply put, this shit kills. Don’t take my word for it — see for yourself.

Here is the actual opening credits, which isn’t nearly as good :