Badass Short Film Set In the World of Half-Life 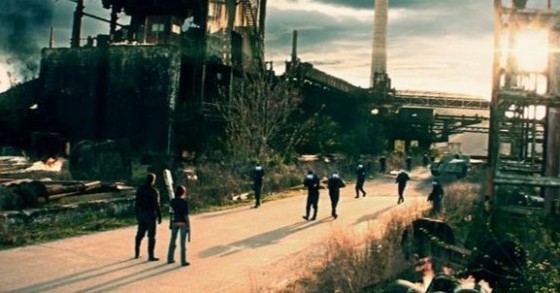 As a failed filmmaker, I know how difficult it is to bring a personal project to fruition. It takes a bounty of energy, patience, assistance, cash and cooperation to complete a finished product. I was never able to get all my stars to align, but I respect and appreciate anyone who does.

Director Brian Curtin spent two years birthing his baby — a technically impressive effort called Beyond Black Mesa. The film is inspired by and set in the world of the best damn video game I’ve ever had the pleasure of getting my ass kicked in, Half-Life. Considering it was shot on a budget of $1200, I’d call it a smashing success. Have a look. Just watch out for the HECU.

Beyond Black Mesa from Brian Curtin on Vimeo.