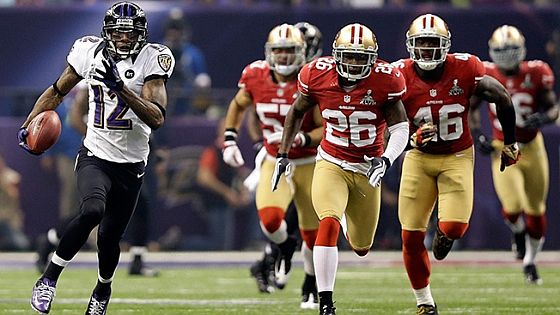 When a local team is doing well it always seems like there are businesses trying to cash in. From sponsorships, to appearances, to promotions, there are a dozen ways for a business to tie themselves to the team to increase their business. For one Baltimore furniture store, however, the plan backfired after a promotion went quite badly.

Gardiners Furniture, a chain with five locations around the Baltimore area, offered a unique incentive for Baltimore fans. Any furniture purchased during the three days before the Super Bowl would be free, but only if the Ravens returned a kickoff for a touchdown. They added an extra stipulation as well, that the kickoff had to be at the start of either half, reducing the Ravens opportunities to one. Unfortunately for Gardiners, and happily for furniture buyers, the Ravens Jacoby Jones returned the first kick of the second half 108 yard for a touchdown. The kick not only gave Baltimore the breathing room they eventually needed, but cost Gardiners over $600,000 according to the Baltimore Sun. Fortunately for the company, they took out an insurance policy on the promotion and are only on the hook for $12,000.