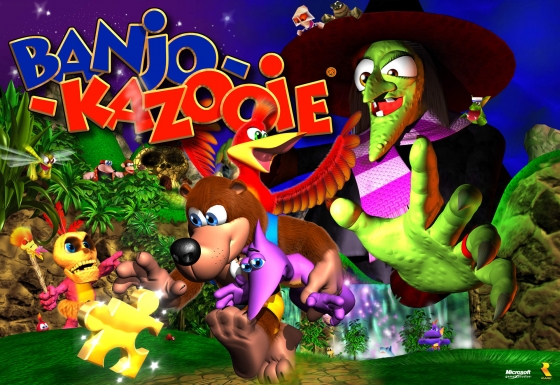 What if I told you that back in the Summer of 1998 a game was released to the general public where one could pretend to be a bear with a kooky bird in its backpack traveling the countryside looking for a witch named Gruntilda. Would this be something that might grab your attention? Well, I would hope so since it did a great job of grabbing Nintendo 64 gamers’ attentions. This particular game was called Banjo Kazooie and it was pretty damn special. 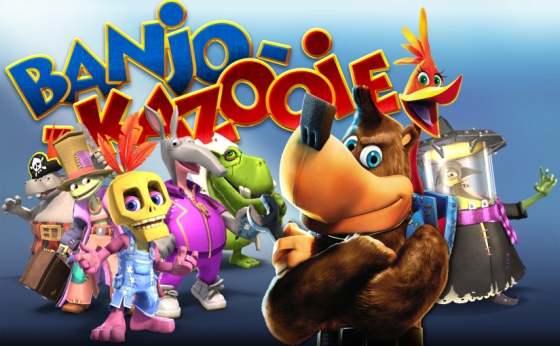 A non-linear, relatively open-world adventure game, Banjo Kazooie had all the fun of Mario 64 with a bit of Sonic The Hedgehog tossed in for good measure. It featured a lot of collecting, running about, and hurdling obstacles like a maniac. Oh, and the bird, Kazooie, helped you glide and fly over objects and pits and what not. It was a hoot. The RARE company had a huge hit on its hands, selling over 2 million copies and spawning a few sequels. Enjoy some footage and game play, why don’t you!