What would you put on your ultimate baseball bucket list? 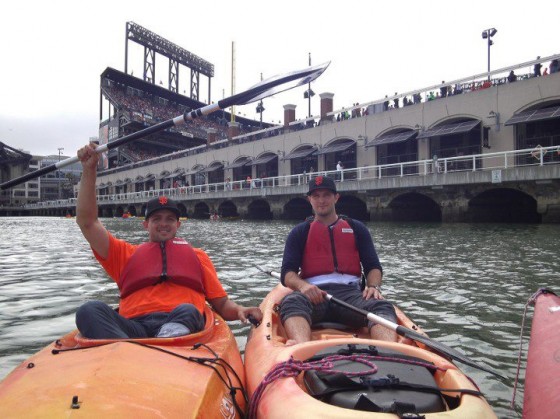 Those are just a few of the items that two lucky editors from The Roosevelts are able to check off their list this summer thanks to the folks at Windows Phone. They are currently on an 11 stadium tour around the country in order to cross items off a Baseball Bucket List submitted by fans. It looks like they only have two stops left on their tour, but you can still submit list ideas via Twitter (@RSVLTS) using the hashtag #WPbaseball or Facebook at http://www.facebook.com/rsvlts.

They are chronicling the entire trip using and HTC Titan II Windows Phone, including making some sweet videos :

…and capturing some amazing panoramic views of the stadiums: