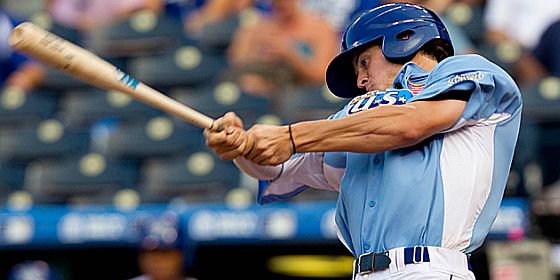 As a fan of a bad baseball team, prospects are often the only thing to look forward to, and that is especially true for Kansas City fans. The Royals finished 2012 72-90 after coming in with playoff hopes, and entered 2013 with a 27 season playoff drought. Despite their distance from the playoffs, the Royals dealt the heart of their farm system to Tampa Bay for veteran #2 starter James Shields and Wade Davis. The players going to Tampa included Baseball America’s 2012 Minor League Player of the Year Wil Myers, highly ranked righty Jake Odorizzi and left-handed pitcher Mike Montgomery, a former top prospect himself. The move, which came after a season where Mike Trout exploded in his rookie season, gave Kansas City two years of a 31-year-old pitcher in exchange for the top power hitting prospect in baseball.

Kansas City fans can be forgiven if they didn’t have faith that this trade was the right move. While the Royals have been better the past two seasons, they still have failed to make the playoffs, and have lost their best prospect. After a great debut in 2013, Myers has been plagued with injuries this season, but still has a long future in front of him with the Rays. So the jury is still out on this major trade.

The history of teams trading top prospects for veterans is speckled with lopsided deals, and the Myers trade was labeled one of the worst trades ever immediately. That is not a title that is won easily, as baseball has seen many teams give up on future Hall of Fame players for a short-term gain. We’ve compiled a list of the five worst prospect (players who are still rookie-eligible) trades in baseball history, and will wait to see where this one eventually ranks. 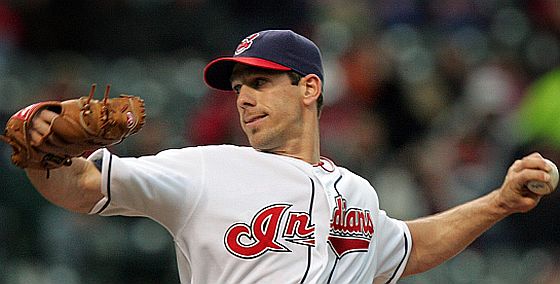 This trade is one of the biggest prospect hauls in baseball history, and gets progressively more lopsided with each outstanding season by pitcher Cliff Lee. The 2002 Expos, already on their last legs in Montreal and looking to make one last run at the playoffs, traded Cleveland the top of their farm system for the services of pitcher Bartolo Colon. The Expos, who had a tradition of dealing away young studs, gave up minor league outfielder Grady Sizemore, second baseman Brandon Phillips and pitcher Cliff Lee. (Professional nobodies Lee Stevens and Tim Drew also swapped teams).

Colon actually lived up to his haul in his brief appearance in Montreal, going 10-4 for an Expos team that finished 83-79. The following off-season he was traded again, bringing Rocky Biddle, Jeff Liefer and Orlando Hernandez back to the cost cutting Expos. Meanwhile the players traded for Colon started breaking in with the Indians. Phillips and Lee came first, breaking in to the majors only days apart that September, followed by Sizemore two years later. 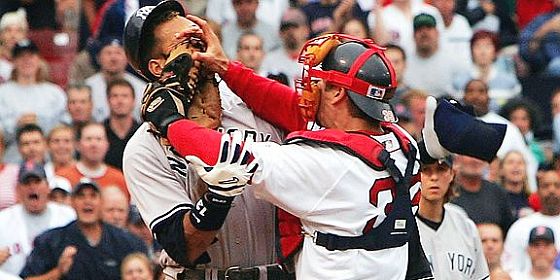 When Boston traded Heathcliff Slocumb to Seattle  in 1997 they got back two players who became major parts of their first World Series team in nearly a century. Slocumb was a 31-year-old reliever who had already been traded three times, while Lowe and Varitek were unspectacular young players in the Seattle farm system. Slocumb did enjoy a minor rebound upon landing in Seattle, improving his 5.79 ERA to a more respectable 4.13 in half a season with the Mariners, before it ticked back up over 5 the following season.

Varitek, a 25-year-old minor leaguer at the time of the deal, turned out to be an outstanding catcher for the Red Sox. Over his 14 major league seasons in Boston Varitek made three All Star games and hit .256. Lowe, who was just over the rookie threshold at the time of the deal, went 70-55 over eight seasons in Boston before leaving as a free agent. 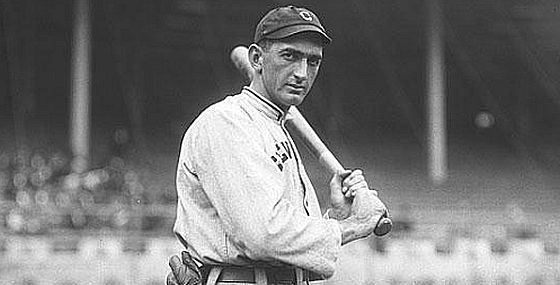 Shoeless Joe Jackson was a rookie in 1909 when Philadelphia Athletics manager Connie Mack, unimpressed with Jackson's .150 average, shipped him off to Cleveland. Jackson had actually debuted for Philly in 1908, recording three hits in his first major league game. Those were his only hits in Philly that year, as Jackson was sent back to the minors after five games. Shoeless Joe wasn't even the main part of the deal when Philadelphia traded for outfielder Bris Lord, he was the player to be named later, a throw in with fellow rookie Morrie Rath.

Jackson went on to become a baseball legend, leading the league in hits twice and finishing in the top five in average eight times with the Cleveland Naps/Indians and Chicago White Sox. He has been denied entry to the Hall of Fame for his part in the 1919 Black Sox scandal, but hit .375 in that series. 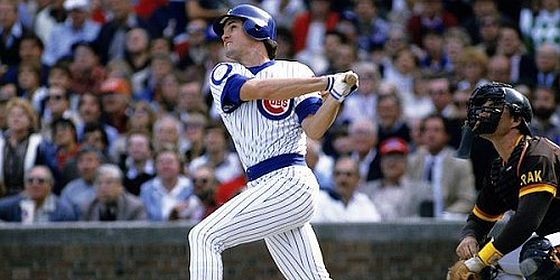 Ryne Sandberg had made his début for the Phillies in 1981, but was still rookie-eligible when he was dealt, along with veteran shortstop Larry Bowa, for light-hitting infielder Ivan De Jesus. The Phillies were looking for firm up their infield defense in acquiring De Jesus, who had led all NL shortstops in putouts in 1981. While trading Sandberg wasn't seen as a major move at the time, the trade is the worst in Phillies history. Over the next three years after being dealt De Jesus barely outplayed Bowa, posting a total bWAR of 2.2 to Bowa's .9, and having two of his worst defensive years at that point. Sandberg went on to become a Cubs icon, winning the 1984 NL MVP and making the Hall of Fame after a 16 year run in Chicago. 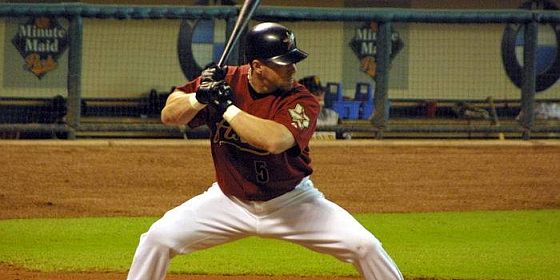 At the time of the deal Bagwell was a 22-year-old minor league third baseman hitting .333 with the Red Sox AA club, and the 31st rated prospect by Baseball America. Meanwhile, Andersen was considered one of the best relievers on the market, sporting an ERA of 1.95 in his 5th season with Houston. A pending free agent, the Astros had been shopping Andersen to teams looking to solidify their bullpens for the playoffs. By adding Andersen the Red Sox got 24 innings of 1.23 ERA ball on their way to getting swept in the ALCS. In exchange for that handful of innings the Sox gave up Bagwell, who went on to win the 1991 NL Rookie of the Year award and the 1994 MVP. Over 15 seasons in Houston, Bagwell OPS'd an eye-popping .948, making this the most lopsided prospect trade in baseball history.