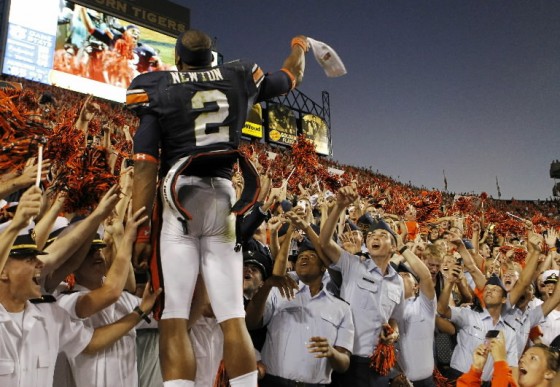 We don’t discriminate… unless at the beer cooler, peanut-butter shelf, or the golf course (if I want to listen to or spend time with women I won’t spend $50 a pop to do it on the golf course, where I can guarantee they’ll be as unhappy and loud as ever)… and that’s why we encourage any and all we know to support college football.

It is not only the most entertaining minor-league system in the business of professional sports, but it is also the one of the only second-tier experiences you can absorb that is, at times, as good as the product coming from the professional level.

We’ve just ran through Championship Week, the table for the coming bowl season is taking form, and we wanted to offer a penny for your thoughts. Actually… less than a penny, ’cause we ain’t payin’ shit but, if you’re lucky, a good laugh and an excuse to ignore work for a few minutes.

Here’s a special edition of our review of the assholes-ish questions for the week, diving into the world of college football. 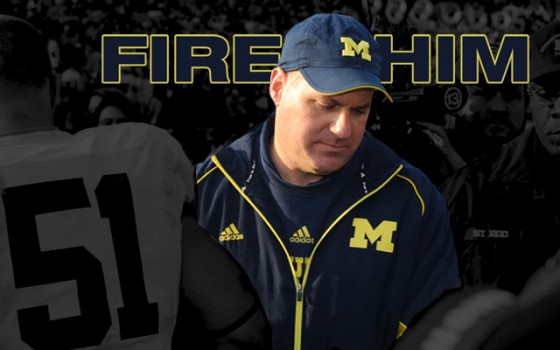 (That last one… totally not deserved. That’s a shout to my fellow SEC loyalists. Eat a dick, Lane.) 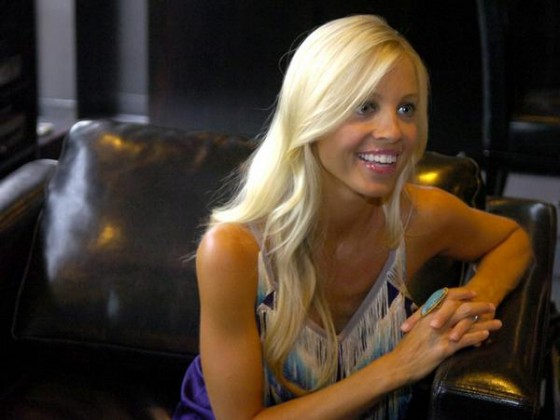 (I’d rather see her eat a dick than Lane, anyway.)

(If you picked The Scorpions, you should apply to work as the musical producer for NBC ’cause those bastards can’t get out of the ’80s as well. I can’t have a list of music options that doesn’t include Slayer, my apologies… but any team from Florida should be using 2 Live Crew by law – and if you want to pitch Poison Clan as a throw-in that’s fine.) 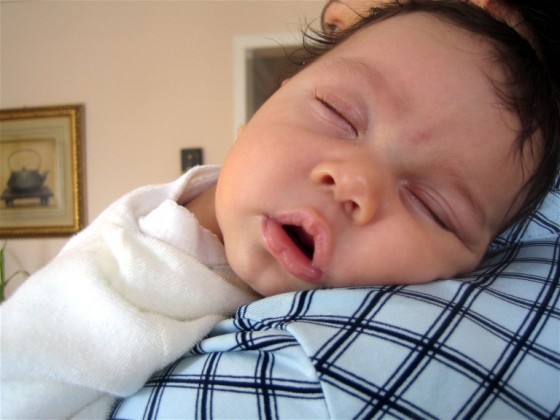 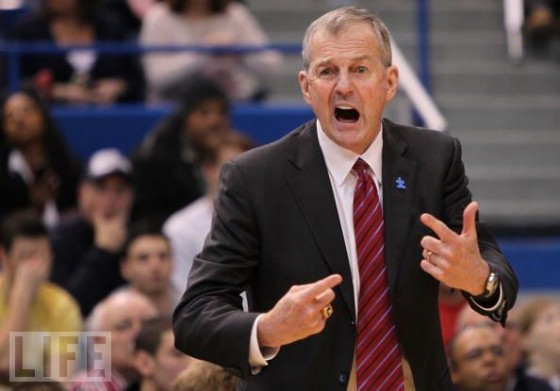 (If you live in Denver I expect you’ll split the vote between those final two… I’d happily give up on Tebow time for this kid. Sue me.)

No Trojans this year...

(I would prefer USC be in the mix – its just more fun that way – but I’m not sure why the Rose was forced to leave the traditional Pac-10 vs. Big Ten matchup in order to get TCU on the BCS board, thus I’m listing Stanford as an option for those of us that support tradition… bullshit NCAA and their stupid rulings, should have given us TCU against Oklahoma or Arkansas. I will say TCU got the one side of that potential Rose Bowl coin they should want… not hard to see them trouncing Wisconsin. Besides, if you don’t pick “4” you have your priorities all fucked up anyway.)

(I believe all of those teams were pitched reasonable softball on the bowl schedule… and was tempted to go Notre Dame, facing a Miami-Florida team that just fired their coach, over LSU – but I love the SEC over the Big 12, unless its Oklahoma for the championship.) 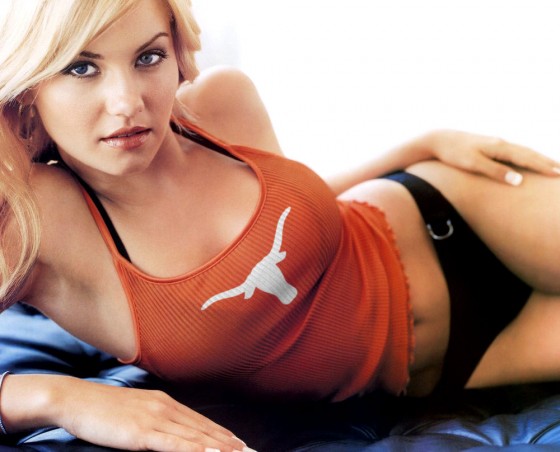 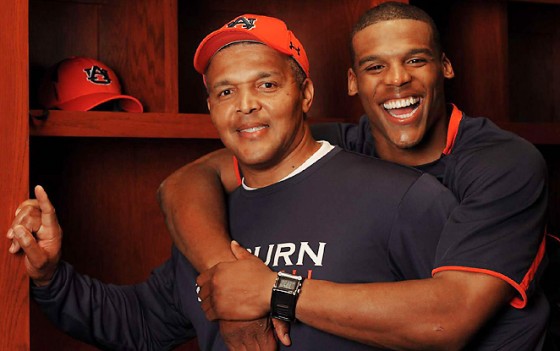 (Yes, he has an agent. Shocking, I know… being an amateur athlete, he’s supposed to lose his status for having an agent. Grow up. This is 2010, bitch. There’s no way Newton avoids his The-Lord-and-My-Son-Are-the-Saviors dad and his now-famous play-for-payment plan without one.)

(I’ve got to say, for all of Newton’s hype and his death grip on the Heisman… James is fuckin’ AWESOME. Check this out…

… that shit is crazy. When they move to the next level I guarantee more folks lean on James as their pick of choice. Mark it now, hold me to it.) 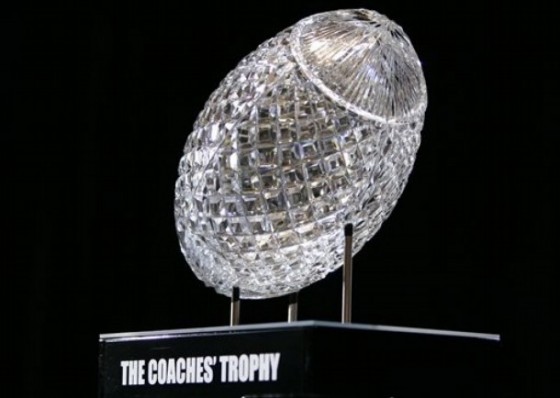 (The line isn’t out as I type this… that game isn’t even confirmed as I type this… but that’s what the game will be and I’m guessing that the book puts the spread at 3.5… my picks are in ALL CAPS, as always. Gambling is fun for the whole family, especially during these trying economic times during the holidays. If you can, utilize those “skip a payment” offers to lay the mortgage on a few games and add some self-loathing and depression to your holidays. Its fun for the whole fam damily!!!)