Sports > Football > BCS Gets it Right, No One Happy

BCS Gets it Right, No One Happy 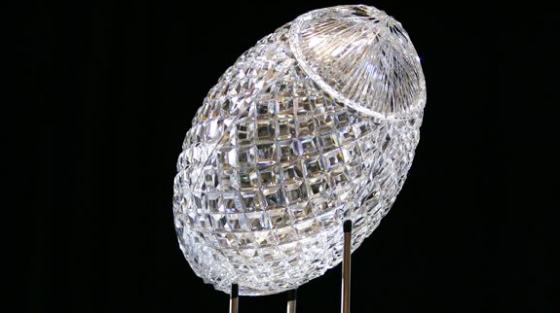 Years ago there was a colossal waste of time and space called the Bradley Fighting Machine. One of the problems with the Bradley Fighting Machine was that it gave everyone who had a hand in it exactly what they wanted. This meant that no one ended up getting what they wanted. There is a scene in Futurama where a bureaucrat states, “You are technically correct, which is of course the best kind of correct.” 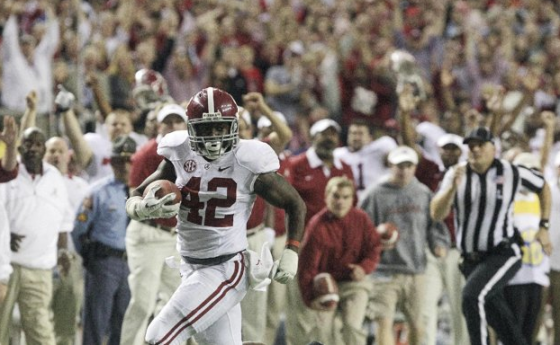 There is something called "lip service" in the world. The lip service says that fans are tired of the Southeastern Conference in the BCS National Title game. There is also lip service paid to the idea that Notre Dame no longer captures the imagination of the football viewing public. This is all poppycock. Alabama versus Notre Dame will be easily the most viewed National Title game in years if not ever. The record of six straight national titles for the SEC will be up against the mystique of Notre Dame.

People have also stated for years that the BCS conferences have had a stranglehold on the championship game. The supposed reason for a playoff was to give non-power conferences and outsiders a chance to crash the party. Notre Dame, even with all of its tradition, is still a football independent. This is the what everyone claimed they wanted in the BCS National Championship game. There was no clause which stated that there should only be outsiders who weren't Notre Dame. This is the title game that people really want but will not admit that they want. Want proof? This year we have the Fiesta Bowl. 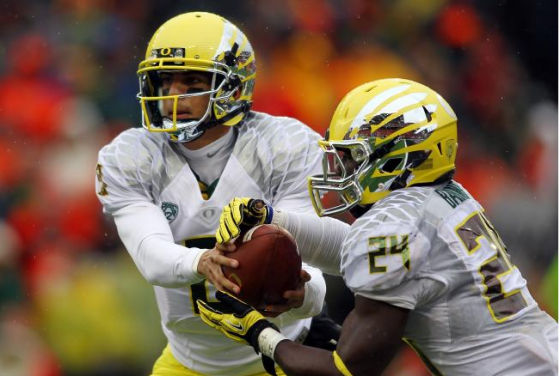 If people harbor any belief that the title game fans really wanted outside of Manhattan, Kansas or Eugene, Oregon was Kansas State versus Oregon, then the Bowl Championship Series is granting your wish. You are more than welcome to watch the Fiesta Bowl and believe that this game should be your title game. If there is any interest in this as far as being the greater game, then Kansas State versus Oregon will get higher ratings and be more discussed than Alabama versus Notre Dame. If you are saying that it won't happen, then you are giving a tacit admission that you never really wanted a game between traditional conference cellar dwellers in the first place. 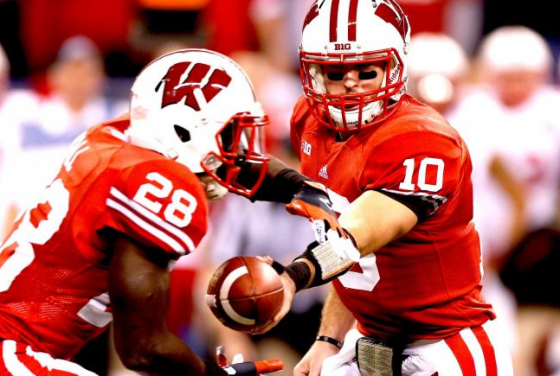 The predecessor to the United Nations was called the League of Nations. Do you know why the League of Nations failed? It was because the United States refused to participate. The same is true of every attempt to match the top two teams in the nation prior to the Bowl Championship Series. The Rose Bowl refused to participate. They wanted to keep the tradition alive of the Pac-12 (formerly Pac-10 and if you want to get real technical Pac-8) Champion versus the Big Ten (which will be moving to 14 teams) Champion.

However, this year you are actually getting the tradition of the Pac-12 Champion versus the Big Ten Champion. Granted, Ohio State is under sanctions due to cheating and tattoo parlors. Wisconsin is not at fault for doing things exactly the way that they were supposed to. Stanford is responsible for knocking Oregon out of the conversation. The right teams are playing in the Rose Bowl. 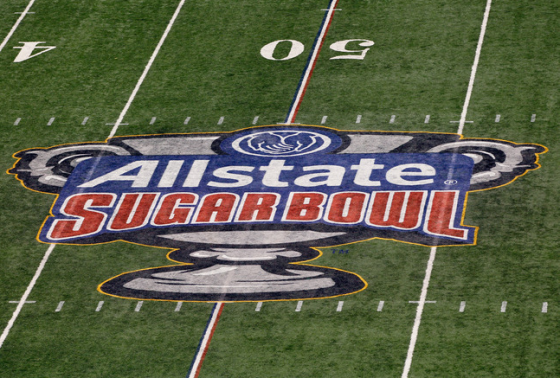 In its heart of hearts, the Sugar Bowl believes that it should have a school from the SEC hosting it. The flip side of the coin is that Louisville has a massive inferiority complex when it comes to the Southeastern Conference. Louisville has gone through every minor conference it could find standing outside in the cold with the SEC all around. Cardinals fans have been upset about this for decades.

It doesn't matter that they are moving on to the Atlantic Coast Conference. Every time Louisville competes against the SEC (and don't even get them started on the University of Kentucky) there is a huge chip on their shoulders. Fine. If they can take Florida, then they deserve it. However, the Sugar Bowl also has a long history of teams that think they are more than they are getting embarrassed. Miami, West Virginia and Hawaii all came to the Sugar Bowl looking for respect. None of those teams want to discuss those appearances now. 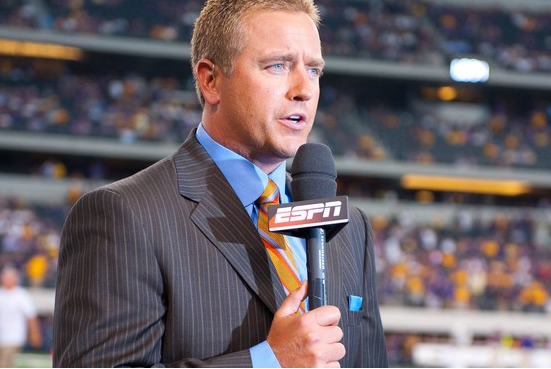 The announcement that Northern Illinois was in the Discover Orange Bowl was worth it just to watch ESPN's Kirk Herbstreit have an on-air meltdown. Again, this is exactly what fans piously claimed all along. They said they wanted the outside conferences to get a shot in the BCS bowls. They didn't. It just sounded good to pay lip service to the idea. That is the very reason why the rule was made for the non automatic qualifying conferences. That is the reasons why the automatic qualifying conferences were limited to only having two participants.

Games like Northern Illinois versus Florida State are the reason why the push was made for playoffs on a national level. Leaving teams like Northern Illinois out of the BCS party has been a point of consternation from fans to the Governors of Utah and Idaho. Conference re-alignment was a direct result of the shafting of the non automatic qualifying conferences. No one actually wanted them in BCS bowls other than fans and alumni of those schools.

Everyone thinks they want George Mason in the Final Four, but no one wants to invite Cinderella to the ball. Will Northern Illinois get crushed? Quite possibly. However, take a moment and ask fans in Norman, Oklahoma about the year they faced Boise State. There is not a single one of them that won't remember. Oklahoma-Boise State is now remembered as one of the shining moments of the BCS era.