Humor > Pop Culture > How to be James Bond Infographics

How to be James Bond Infographics 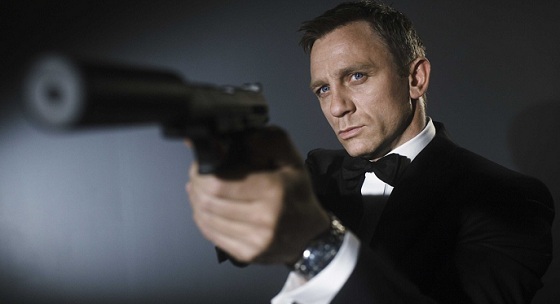 With James Bond fever bubbling under the surface of the internet, now is the perfect time to invest in some formal wear, dress to nines and strut your stuff. Here are a collection of infographics and articles to help you unleash your inner Bond.

How to buy and wear a suit, like a boss.

The first step to being Bond and hence the first step to getting all the women is a suit so crisp people mistake you for lettuce. This guide to the perfect suit for the modern man is a good place to start.

But the suit is just the start, the real fun comes when you have to learn about …

Everything you need to know about tying the shit out of a tie can be found here. 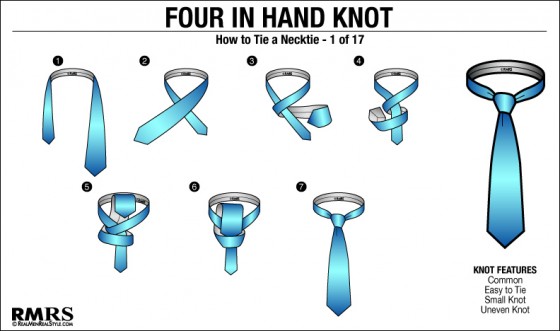 However, you need to bear one thing in mind, never use a Windsor knot. James Bond hates that, saying that you can’t trust a man with a Windsor, presumably in between banging every cocktail waitress within thrusting distance. So once you’ve got the suit and the tie one more skill you definitely need to know is …

If you want to know how to make a Martini then you can’t go wrong with this article on the aptly named ArtofManliness.com. With the knowledge gained from that you’ll be getting drunk off your finely dressed ass in no time, but to really look cool you need to know how to order a Martini without looking like a total douche. For that you need this article, which can tell you more about a Martini than a shot of Bond’s own urine, but only slightly more. 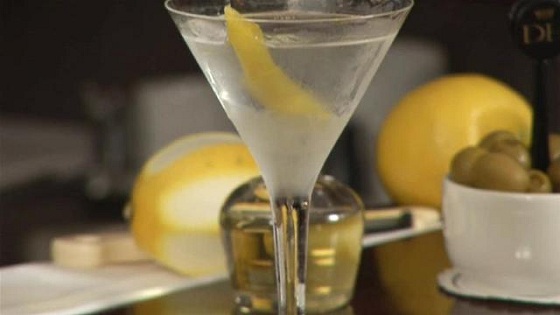 Whether you want your Martini shaken or stirred is entirely up to you, since only a true expert would know the difference; however, a shaken Martini is best if you’re ordering a vodka Martini, as the Straight Dope explains.

But there’s no point drinking if you can’t indulge in Bond’s second favorite hobby behind staring at the backs of women’s heads, being…

When your rolling like Bond, money shouldn’t be an issue, but even a super spy doesn’t run in blind, which is why you should check out this graphic for some basic facts about his game of choice, baccarat. Math is sexy when it can win you millions of dollars.

We’re not saying these tips and articles are guaranteed to make you as cool as Bond, what we’re saying is that even if you fail miserably at least you’ll have a nice suit and the ability to get really drunk. So in reality, what have you got to lose?