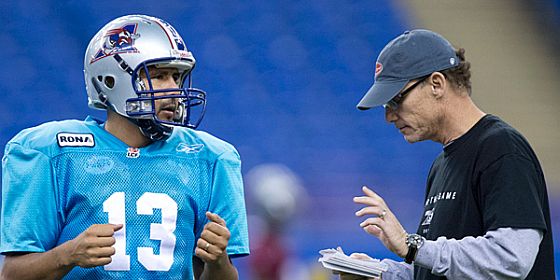 In an off-season where the Chiefs hired a burned-out Andy Reid, the Bills hired a college coach with a losing record and the Browns hired the coordinator for one of football’s worst offenses, it is the Chicago Bears who made the most shocking signing. In hiring Marc Trestman the Bears bring in a coach who hasn’t been involved in the NFL since 2004, when he was the QB coach for a Miami team that was 28th in the NFL in offense. 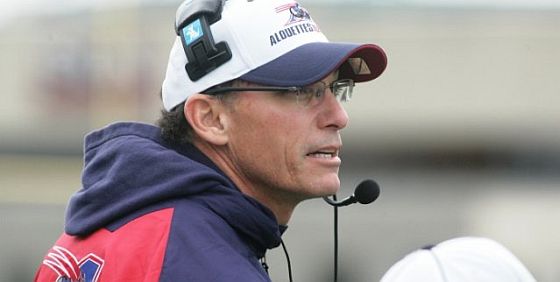 Since 2008 Trestman has coached in the CFL, where he went 64-34 as the coach of the Montreal Alouettes. Prior to that stint Trestman spent two years as the offensive coordinator for N.C. State. The OC gig with the Wolfpack was one of the lengthier stays for the coach, who never held a job for more than three years before landing in Montreal. 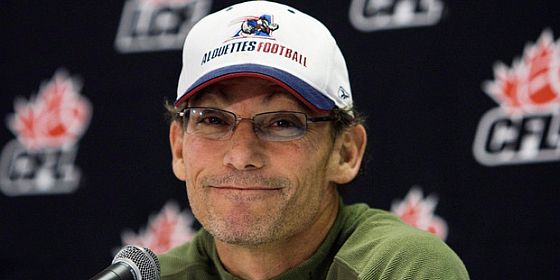 While dismissing the hiring out of hand as a poor choice might seem harsh, we aren’t just judging Trestman on his Canadian pedigree. We have a hard time taking seriously any coach who brags about mentoring Tim Tebow, Jason Campbell and Jimmy Clausen, none of whom have excelled thanks to his tutelage. We also question how Trestman, who is a pass-first coach, will meld with a team built around outstanding running back Matt Forte. The good news for Bears fans, if there is any, is that if he fails as expected it’s not too far a boat ride to ship him back to Canada.