Beer and Boobs with Skol 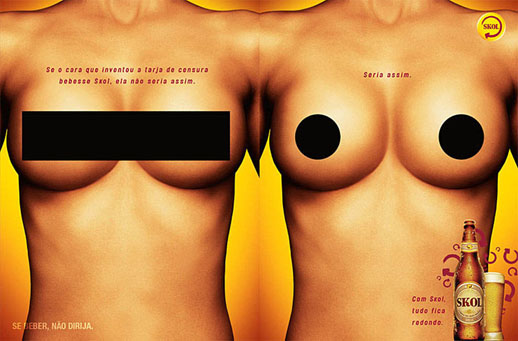 I have no idea who these women are, and I could honestly not give a shit less. These ads are pretty damn hot for this beer, which is a Brazilian selection, so I guess that makes sense considering everything I ever see on TV about Brazil features half-naked chicks, hot sex, and half naked chicks having hot sex. Check out the United Nations of Beer if you’d like to read a bit more about Skol. Yeah, I really don’t have a whole lot to 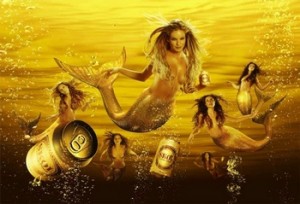 say about this beer since I’ve never had it -in fact, I’m pretty sure I’ve never even seen it around here. I’d say the ad pics certainly speak for themselves and perfectly sum up the whole ‘Beer and Boobs’ moniker, wouldn’t you agree? Enjoy! Oh, and I hope you speak… uh, Brazilian (what is that, Portuguese?) because they’re not gonna make a whole lot of sense… well, aside from the bikini-clad chicks, but you know what I mean.