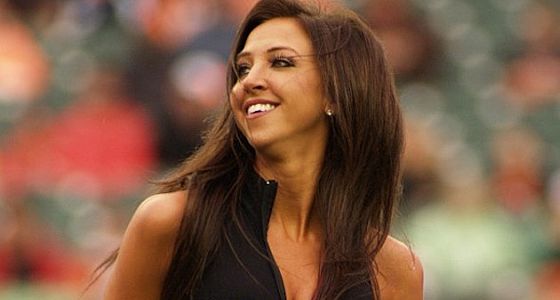 While former Cincinnati Bengals cheerleader Sarah Jones is no stranger to the courtroom, she decided she didn’t want to risk appearing before a jury Wednesday. Jones accepted a plea deal with prosecutors today, avoiding a trial on charges that she, while working as a teacher, seduced and slept with an underage student. 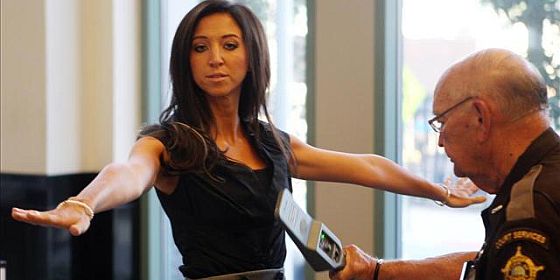 The 2011 sex abuse charge was a stunning reversal for Jones, who had first made national headlines after suing a website, TheDirty, for making sexually explicit comments about her in 2009. When Jones received an $11 million verdict in her favor it marked one of the first times that a website was found civilly liable for statements posted in the comment section. Jones’ credibility took a major hit with her arrest, as one of the comments that spurred her to sue was an allegation that she slept with her students. A guilty plea to that charge could prove to be a major factor in the appeals filed by TheDirty founder Nik Richie. 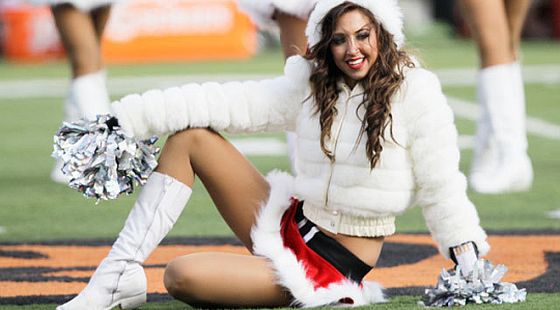