The Best Active Players to Never Make a Super Bowl 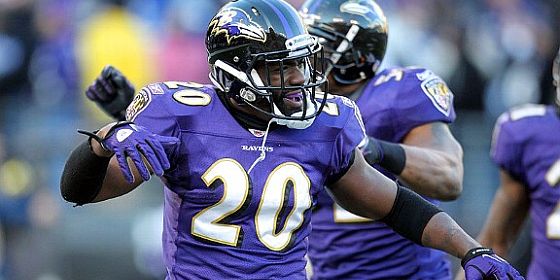 Great players in the NFL are measured by different standards based on position, but one criteria is universal: Super Bowls won. Just appearing in the Super Bowl is considered a career highlight for a future Hall of Famer. Unfortunately some of today’s best players haven’t had the opportunity to play in the season’s final game, and their window is quickly closing. With four of the top active players still alive in this year’s playoffs (and at least one guaranteed a spot in the final).

We’ve compiled the list of the best active players who have never appeared in a Super Bowl below, with a couple of rules in place. 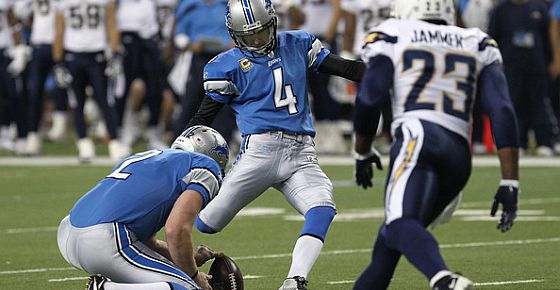 It’s rare to see specialists on this sort of list, but there is no question that Hanson has been one of the best players of his generation. A generation is the only word that can be used to describe Hanson’s tenure in Detroit, where he has been the primary kicker for more than a decade. During his time as a Lion Hanson has made three All-Pro teams, two Pro Bowls and became the third highest scoring player of all time. 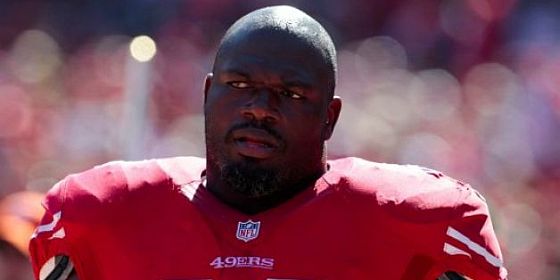 As a guard, there aren’t any stats that sum up Davis’ twelve year career with Arizona, Detroit, Dallas and San Francisco, but that doesn’t mean he hasn’t had an impact. A solid blocker, Davis has played four line positions in a career that included an appearance on the 2007 All-Pro team. 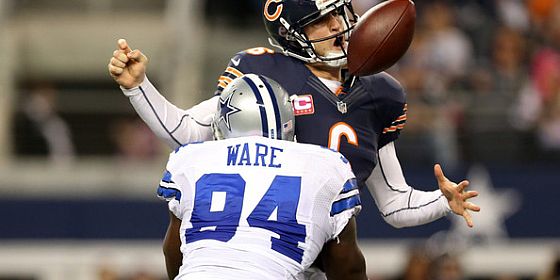 Ware is the junior member of this ignominious club, but he’s definitely earned his spot. In eight seasons with the Cowboys Ware has recorded 10 or more sacks seven times, forced 32 fumbles and made seven All-Pro teams. Ware was also the 2008 Defensive Player of the Year, in a season where he recorded a league leading 20 sacks. 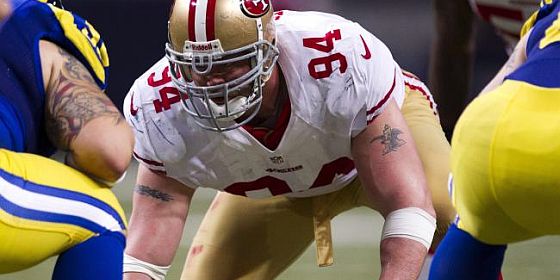 Smith’s career suffered, as so many others have, from starting his career with the Bengals. Even surrounded by a lackluster supporting cast, Smith stood out, making three All-Pro teams and four Pro Bowls over his twelve seasons. 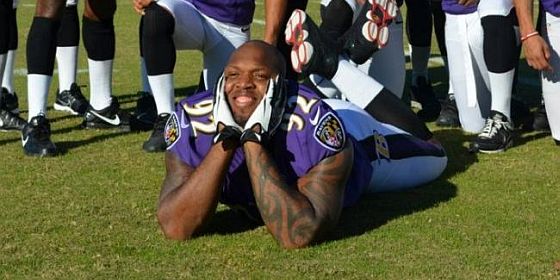 The reigning AFC Defensive Player of the Year wasn’t even expected to play this season after injuring his achilles in an offseason “workout”. Thankfully for Baltimore, Suggs worked his way back into the lineup and the team has benefited from the presence of the five time Pro Bowler pressuring opposing QBs. 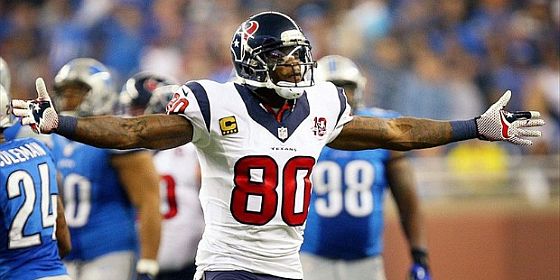 Johnson is easily the best active WR to have never played in the Super Bowl, and lost a chance when his top seeded Texans flamed out over the last few weeks of this season. Johnson is third among active WRs in total receptions (behind Randy Moss and Reggie Wayne) and did it without having Tom Brady or Peyton Manning throwing the ball to him. Johnson led the NFL in receiving yards in 2008 and 2009, and made first team All-Pro both of those seasons. 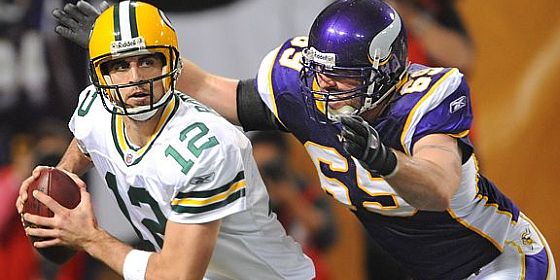 Suggs’ counterpart as the 2011 NFC Defensive Player of the Year, Allen has been a sack machine for Kansas City (four years) and Minnesota (five seasons). Allen has led the NFL in sacks twice, made four All-Pro teams and five Pro Bowls in nine seasons. His 22 sacks in 2011 ranks only behind Michael Strahan’s 22.5 in NFL history. 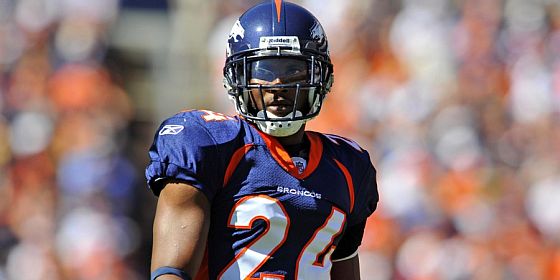 Bailey likely missed his best chance at a Super Bowl appearance when he was victimized by Baltimore in last week’s Divisional Round loss. The best cover corner in the NFL for five years, Bailey has recorded a stunning 52 interceptions over his 14 season career, ranking behind only Charles Woodson and Ed Reed among active players. 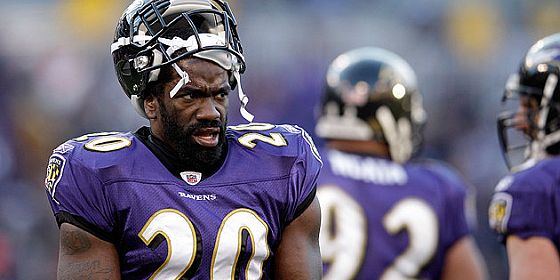 Reed has been a part of Baltimore’s outstanding defense for so long that many people forget that he wasn’t on the team when the won the 2001 Super Bowl, joining the Ravens two years later. The 2004 AFC and AP Defensive Player of the Year, Reed is the active leader in interceptions with 61, holds the NFL record for the longest interception return for a touchdown (107 yards)and is 10th all time in both interceptions and interceptions returned for a touchdown. 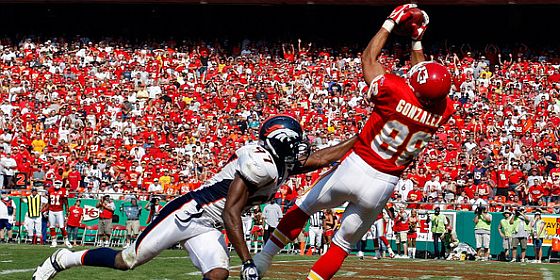 The Falcons’ starting Tight End has played in the NFL since 1997, and never gotten a whiff of the Super Bowl. The 13-time Pro Bowler and future Hall of Famer is the NFL’s active leader in receptions, with 1242. That number ranks him behind only Jerry Rice all time. Gonzalez also ranks seventh all time in receiving yards and sixth in receiving TDs. 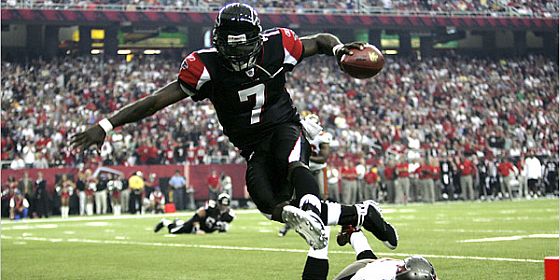