What is your favorite version of The Dark Knight? Is there one actor that you loved more than the others? From Adam West to Ben Affleck, the Caped Crusader has become a story that can be told over and over again, regardless of who is playing Batman, right?

No, Batman can’t just be another role given to anyone in Hollywood although it seems that be the following list, it has become. Since 1989, six actors have played the role of the masked bat and almost all of them were either really good or at least had something of value they brought to the role.

George Clooney was the best looking, Adam West was the funniest, Christian Bale was the darkest, Michael Keaton was the most intense, Val Kilmer was the smartest, and Will Arnett was just a voice-over character in a cartoon.

Overall, the role of Batman has been done in many different ways but the one thing that remains true, he is still the Caped Crusader that protects Gotham City from the darkest of villains in the world. 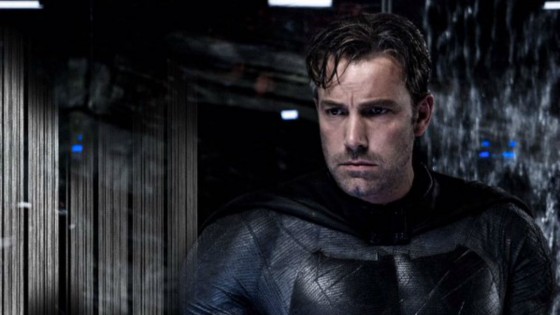 Although this movie has yet to be released, we decided to go ahead and give him a chance to make the list anyways. When we do this again, he just might be higher on the list but we shall wait and see just how good or bad he is as the Caped Crusader.

And since Ben Affleck is going to be the new Batman for the future of the DC Comics universe, which is going to resemble what Marvel has done so successfully, he better not suck. The success of DC belongs to one man, Batman. If Ben is bad, it could turn this DC Universe experiment into a complete failure. 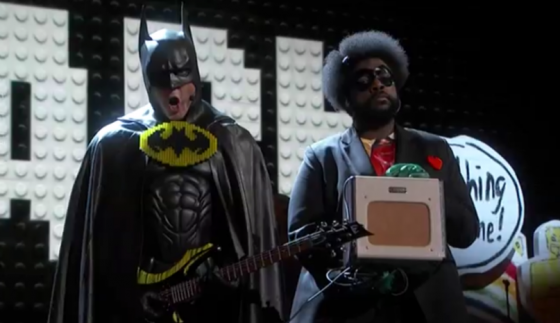 Yes, Will Arnett was a cartoon version of Batman but he was so hilarious as the Dark Knight that he belonged on this list. He had us all laughing because he was the opposite of the real Batman, he was too serious all the time while also understanding that he was actually Batman. He was like a celebrity in the world of Lego’s and it was perfectly hilarious. 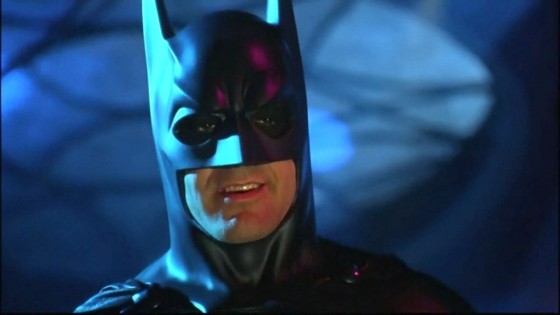 George Clooney has become one of Hollywood’s leading men. He has done so because he can act, not just because of his rugged good looks. He has talent beyond his portrayal of Batman in the worse Batman flick ever. However, he wasn’t any higher on this list because no matter how good he was, he was still not believable as Batman and he has since apologized to Batman fans several times for almost killing the franchise. 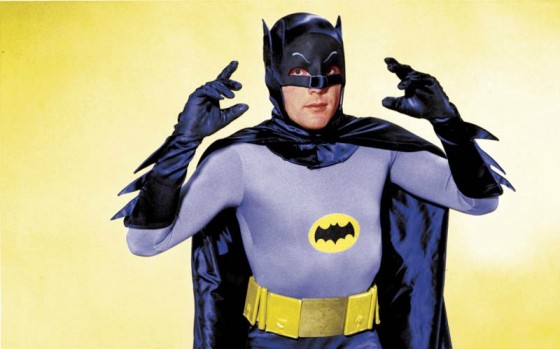 Much like Michael Keaton and Christian Bale, Adam West was the first actor to play Batman in a specific series. This movie was made strictly to increase the viewership for the television show but ended up making a lot of money and showed everyone that there was a need for Batman on film. Although his depiction was a bit corny, he was still great in his own way. He kept things light and funny while also being as serious as he needed to be when taking out the bad guys. It didn’t hurt that he was extremely believable as Bruce Wayne too. 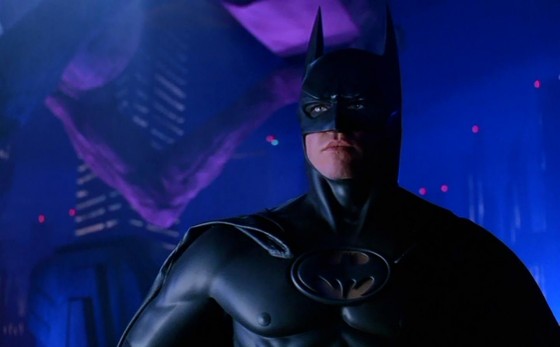 Many people claim that Val Kilmer was the worse Batman of all-time but that is not his fault. He accepted the daunting task of turning all of the Michael Keaton fans around. Although he was very difficult to deal with on set, Bob Kane still suggests he was the best Batman up until that point in time. Unfortunately for everyone, because Batman wasn’t the main character in his own film, it was more The Riddler and Two-Face, Val Kilmer didn’t want to return. If he had been the first Batman, not the first one to follow Michael Keaton, chances are people would have more respect for what he did in that role. 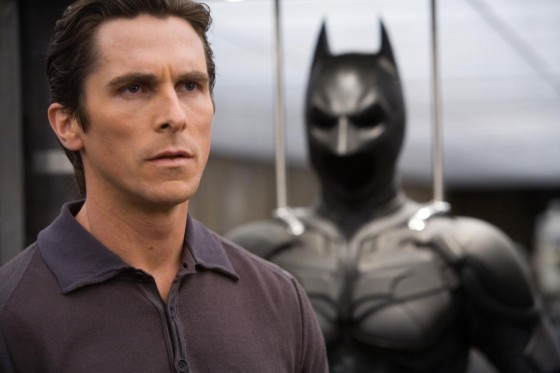 Christopher Nolan was not the first choice to create the newest Batman story but he was the right one. His direction and creation was geared towards the comic books instead of being made for Hollywood, like some other Batman films. So when it as announced that Christian Bale was going to star as the newest Batman, fans were confused. How could the American Psycho be a good guy? Shouldn’t he be out singing about newspapers? But once the movie started, fans realized why he was perfect for this role. 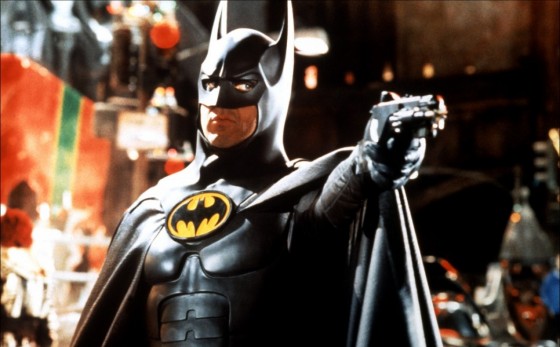 In fact, he was hated so much that the fans started a protest petition to remove him as the caped crusader as many believed he would be just as corny and cheesy as the Adam West version. However, not realizing Tim Burton doesn’t direct that way, he slowly became the best of them all.

With Beetlejuice and The Dream Team being two of his latest films at the time, the fans had a valid reason to be disgusted in the hiring. But what they didn’t realize was just how quietly intense Michael Keaton could be. He became the first person to portray the actor twice, at that point in time.

If there was any chance the fans would have expected him to be able to pull off being such a dark and intense figure. But without having Robin around, he was able to pull it off with ease and gave us all a great rendition of the caped crusader.