The 25 Best Binge-Worthy Television Shows Since 2000 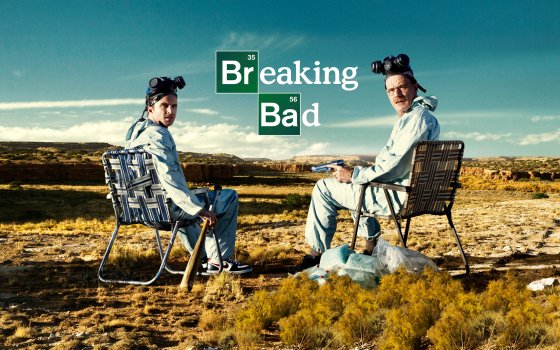 With the continued improvements on live streaming, applications such as Netflix and Hulu have created an entire culture of people who love to binge watch televisions shows. There are older classics that many of us remembered watching on television each week, like Cheers, M*A*S*H, All In The Family, Seinfeld, ER, Star Trek, Friends, The X-Files, and others that we loved back before the new millennium. However there are also newer shows like Game of Thrones, The Americans, Silicon Valley, Fargo, Veep, and Better Call Saul. We love to binge them all.

Some shows have even been created specifically for Netflix, also known as an Original Series, and have done very well for themselves. House of Cards along with Orange Is The New Black, opened up the door for others like Hemlock Grove, Bloodline, Stranger Things, and Narcos.

But what about those television shows that you haven’t seen but always wanted to? Either you were simply too busy or too worried that it wouldn’t live up to the hype and become your latest addiction. Most people who haven’t watched some of these shows continue to avoid it because of the commitment that they require. For example, Dexter went on for eight seasons and featured 96 episodes, each of which were around one hour a piece. That means if you watched them all in order nonstop, it would take you four days watching them 24/7.

Let’s go ahead and assume you do not have all of the free time in the world and still want to watch these shows. We wanted to recommend to you 25 shows and the best season of the entire series that is worth watching (if you’re only going to watch one). It might not be the best idea to watch without the rest of the series, but sometimes, a taste is better than nothing. For this list, we ignored a few of our most recent favorites, so that they can get a few more seasons under their belts before making such a list.