The Best BJs in History 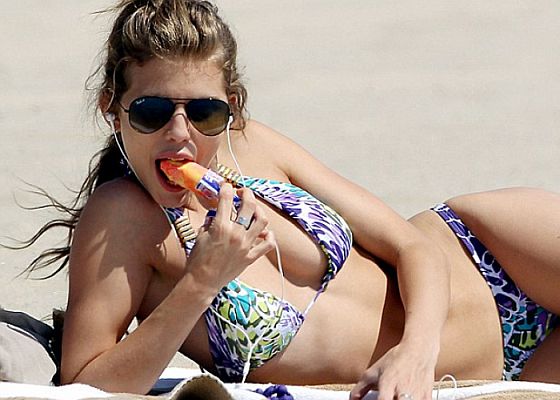 And then we had an idea. Why not bring a bit of our vast historical and social knowledge to the task and put together a list of the best BJs ever? With that in mind, we here at Gunaxin are proud to present: The Ten Best BJs in History. 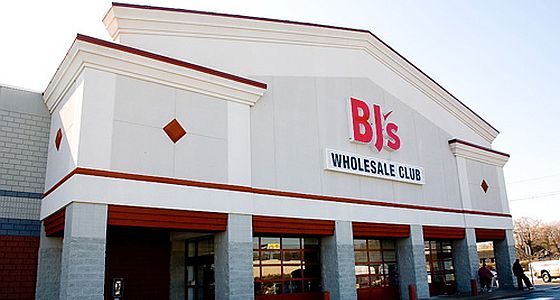 It’s the warehouse chain that’s not as good as Costco, but at least you don’t leave feeling dirty like you do when you shop at Sam’s Club. We know some folks don’t care for the warehouse store model, but we like being able to buy a 22 pack of socks and 50 pounds of pork at the same place. 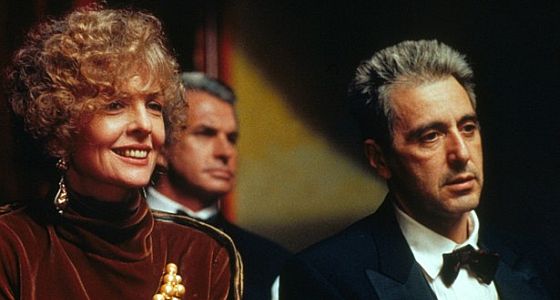 Harrison was the legitimate, and well tanned, face of the Corleone family in The Godfather: Part III. He was played by George Hamilton, who was added to the cast when Robert Duvall started bitching about his salary after the first two movies. 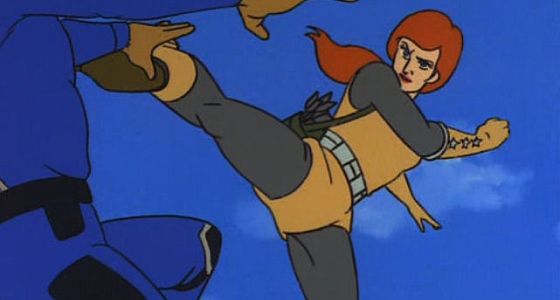 You might not know the name, but if you grew up in the 80’s Ward had one of the most important voices of your childhood. The former Playboy Bunny was picked to voice Scarlett, the original badass female member of the GI Joe team in the original comics. 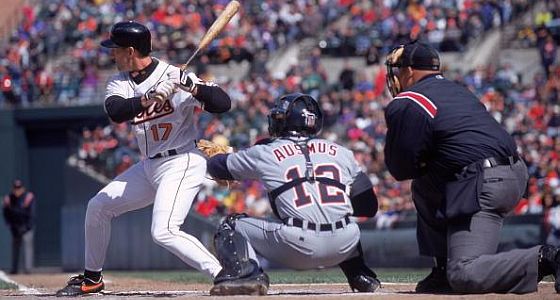 A former first overall pick in baseball’s 1985 draft, Surhoff went on to have a 19 year major league career, during which he played for four teams and at every position but pitcher. He’s a member of the Orioles Hall of Fame, a legacy of the team that he paired with closer BJ Ryan to form the league’s first multiple BJ team. 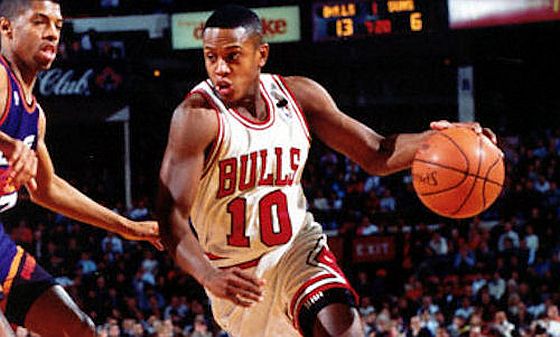 Armstrong was a point guard on the Michael Jordan lead Bulls teams of the early 90s. With the Bulls, Armstrong won three straight NBA titles and made one All Star team (the year Jordan left to play baseball). He was also the first pick by the expansion Raptors, though he never played in Toronto. Armstrong was a deadly three-point shooter, finishing in the top five in shooting percentage three times. 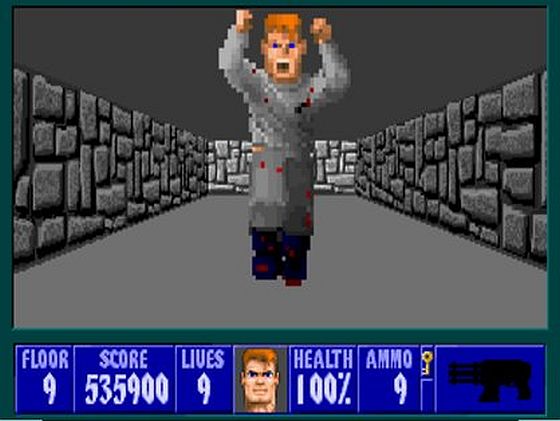 Blazkowitz was the star of one of the greatest video games of all times, Wolfenstein 3D. The first person shooter debuted in 1992, and became a best seller almost immediately. The bloody adventure of Blazkowitz, and Allied Spy, is constantly rated among the top 100 games by experts, and the character has amassed billions of Nazi kills in his career. And, because we love our readers, we’ve got a link where you can play. 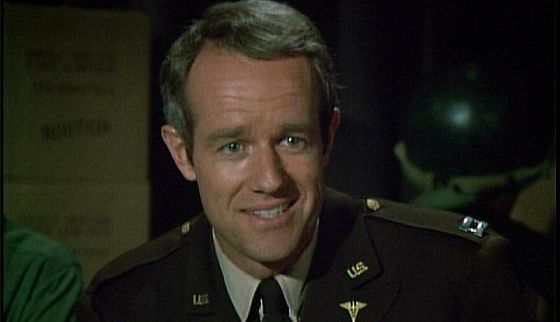 Named after his mother Bea and his father Jay, Dr. BJ Hunnicutt appeared for eight years as the voice of reason to Alan Alda’s wild Dr. Hawkeye Pierce on TV’s M*A*S*H. The character, played by actor Mike Farrell, joined the show when his predecessor, Trapper John, left Korea for home (and a better contract). We hope he’s somewhere at home, happy, with his wife Peg and a mess of grandkids today. 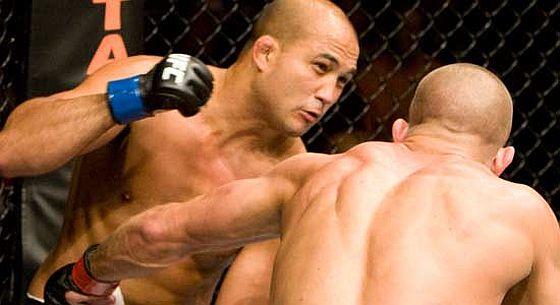 Penn was one of the faces of UFC for over a decade, and helped bring MMA fighting into the mainstream. He’s held titles in two different weigh classes, and was part of SI’s best fight of the 2000’s, against Matt Hughes. His appearance as the coach during The Ultimate Fighter 5 drove the show and the company to it’s greatest popularity ever. 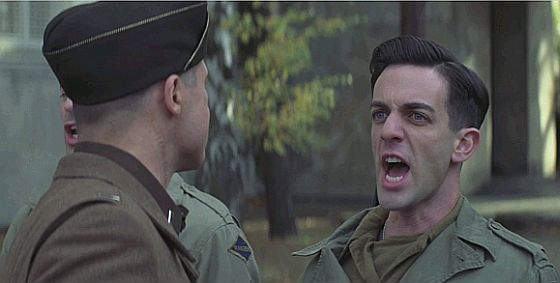 The comedian and writer BJ Novak is best known for his involvement in the American version of The Office, where he had contributed as a writer, director and producer, as well as appearing as the character Ryan Howard. He also got to kick a little ass in the film Inglourious Basterds, where he appeared as the unassuming, but deadly, Private Utivich.

What else were you expecting? it is Steak and BJ Day.