Best Fourth Movies in a Series 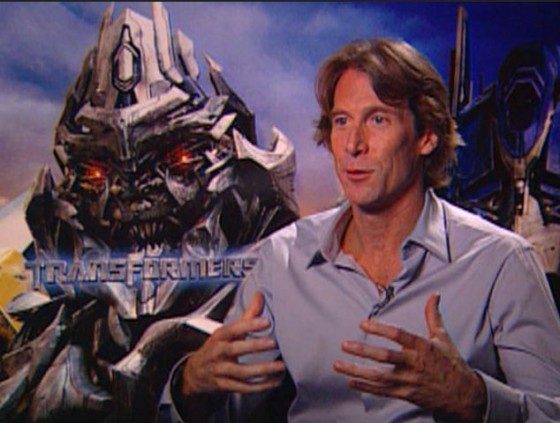 Michael Bay wants to convince you that when Transformers 4 comes out that  it will be anything but Transformers 4. Fourth movies have kind of a bad reputation in Hollywood. It doesn’t really seem to matter how you disguise them. Batman And Robin did not have a 4 in it anywhere. Star Wars tried to convince you that the fourth movie was actually Episode I. Star Trek went with “let’s save the whales” and was done with it. However, the fourth movie does not have to be terrible. It just often happens to be. Let’s examine some of the better work in the genre of “the movie after the trilogy…”

If you went by a price adjusted list, Thunderball would be the highest grossing James Bond film of all time. If Thunderball sold the same number of tickets today, Skyfall‘s numbers would be a distant memory. The ownership of Thunderball was the subject of a lawsuit and it was remade later as Never Say Never Again. Sean Connery is frequently listed as the “best Bond” on most lists and Thunderball is one of the best remembered and beloved movies.

Jay And Silent Bob Strike Back 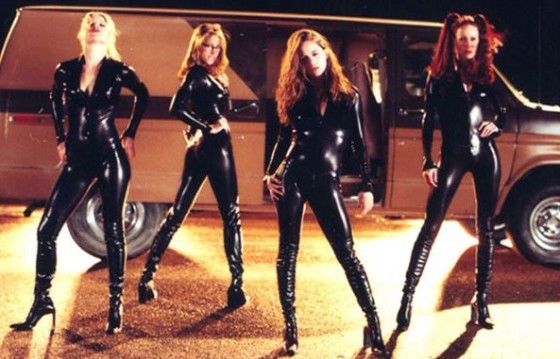 Jay And Silent Bob Strikes Back aimed its sharp-tongued wit at the last place that disenfranchised white male youths can aim sharp-tongued wit without a backlash about the political incorrectness of the villain… internet message boards. This was okay because Kevin Smith had already pushed edgy by taking on religion in Dogma and the furiously bi-curious in Chasing Amy. What’s more, it re-united Mark Hamill and Carrie Fisher into the credits of a movie for the first time since Return of the Jedi. On the downside, playing Marshall Willenholley may have inspired Will Ferrell to make Land of the Lost. 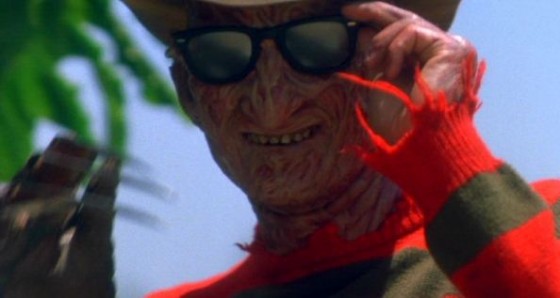 A lot of die-hard Elm Street fans will actually list The Dream Master as their favorite in the series. By part 4, Freddy’s personality was fully fleshed out and they started really having fun with the dream sequences. It was the only Elm Street where you saw what could be seen as a definitive reason for Freddy’s destruction. Part 4 also made sense in the overall continuity of the series. Wes Craven was even kind enough to call the installment his favorite (of the ones he did not do, of course.) 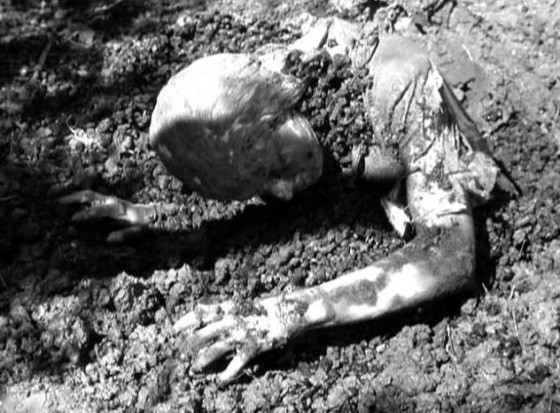 Alright, this one is going to require a little explanation. The Mummy’s Curse is the fourth movie in the Mummy movies about Kharis. Kharis was played by Lon Chaney, Jr. The original Mummy movie starred Boris Karloff as Imhotep. So before anyone goes off, there really is knowledge of Universal horror here. In The Mummy’s Curse, Kharis was technically awakened in the mid-1990s in Louisiana. The people who cynically guessed that not much would change in southern Louisiana in the 51 years after 1994 were, well… it looked realistic. For a Mummy movie, there was a real Swamp Thing/Creature of the Black Lagoon feel. It also did not mess up territory expertly explored by Son of Dracula. 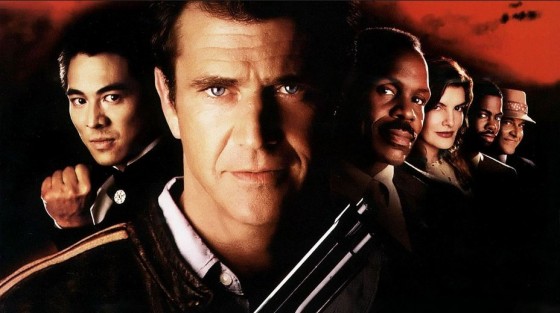 If you go back and watch Lethal Weapon 4, it really is a crossroads between old and new. There is a pre-scandal Mel Gibson (who few people will remember as a mega movie star), a major market introduction of Chris Rock, Jet Li as a sleek villain (who seemed like the second coming of Bruce Lee), and the always brilliant Danny Glover. Rock telling Glover that he got Glover’s daughter pregnant while everyone is high on laughing gas is a great gag that still holds up. Lethal Weapon had already gotten away from the roots of the series, but it was a worthy ending to the franchise as well as an enjoyable one.