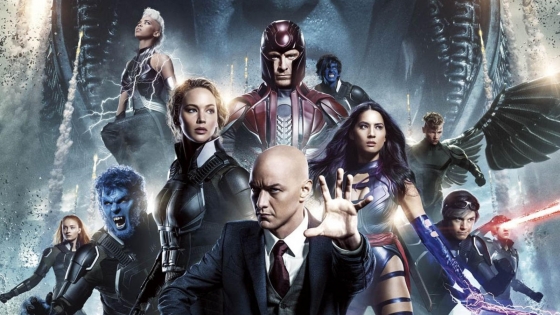 The 8th X-Men movie hit theaters this past Memorial Day weekend and it brought in an estimated $80 million over the four-day weekend beating out Disney’s Alice in Wonderland sequel starring Johnny Depp. The movie has been given mixed reviews but we have seen it and enjoyed it just as much as the last one.

X-Men: Apocalypse features one of the greatest X-Men villains of all-time and is the third movie of the prequel trilogy that tells the story of how the X-Men have become, well, X-Men. The number of recurring characters from these movies is in the upper double digits which is why we are putting this list together for you. Below are the top fifteen characters from the X-Men movie franchise. 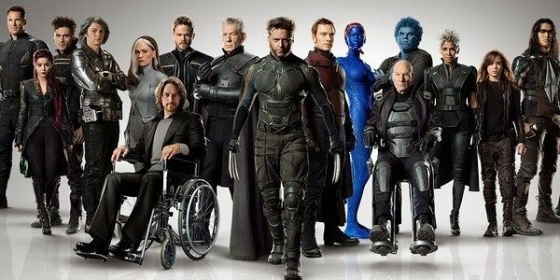 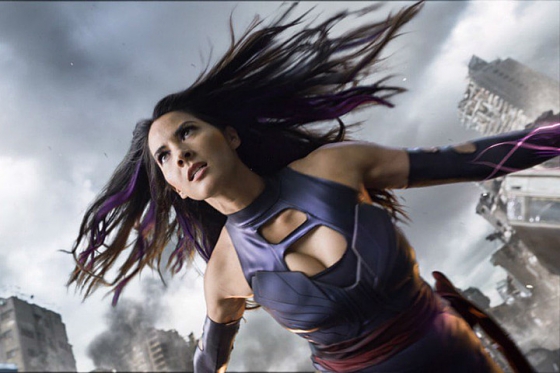 The latest X-Men movie finally gave fans what they have asked for since 2000 when they added Psylocke to the team. However, we only got a sample of her power and we don’t want to spoil anything for those of you that haven’t seen the movie yet so let’s just say, it leaves something to be desired. 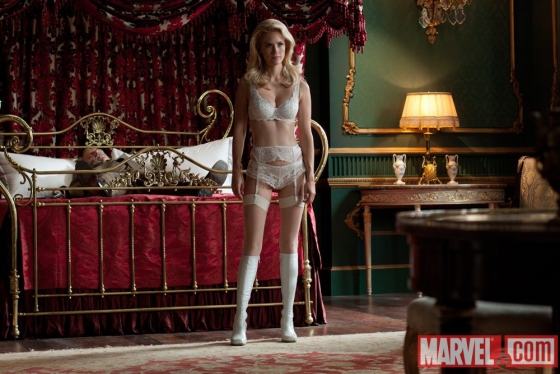 January Jones was a perfect casting decision for Emma Frost just based on how she was drawn in the comics. She was nearly a perfect look-alike making the character even more believable and popular. It doesn’t hurt that she was in her lingerie for most of the movie. 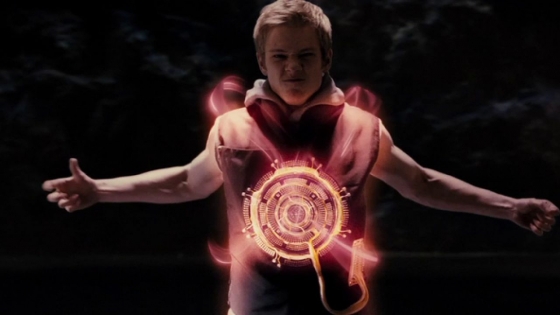 Havok? Really? Yes indeed! He was never the most popular mutant in the Uncanny X-Men and maybe it was because Cyclops could basically do the same thing but with his eyes. 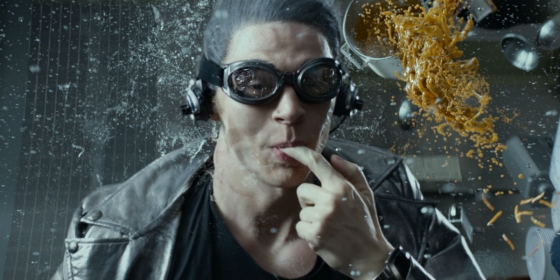 The least likely superpower to own is super speed. No one seems to grasp how amazing this would be to have. We finally got a good look into the life of Quicksilver in the last two X-Men films which should help shed some light on the greatness in this power. 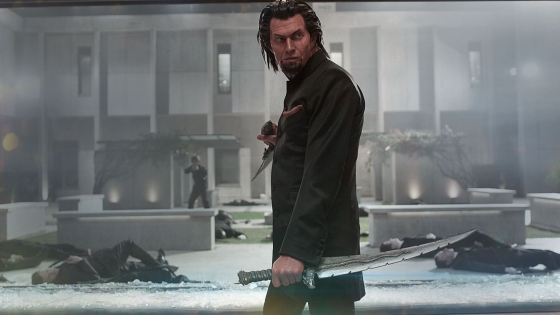 Azazel was only used once, in the first X-Men film of the First Class prequels. He has very similar powers to Nightcrawler, one of the more underrated comic book characters ever, and got the same respect. He showed up, looked awesome, and then was killed off in the blink of an eye leaving us without one of the better villains in the X-Men universe. 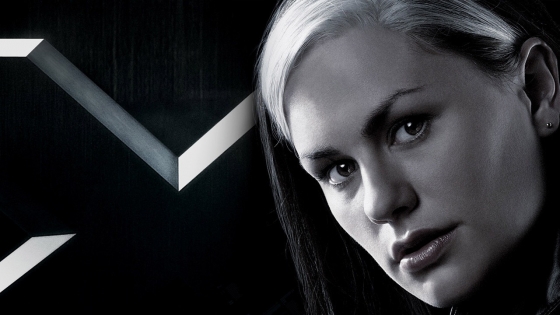 If Rogue were to ever go rogue, there would be no more good guys left. She only has to touch someone to steal their abilities until they are no longer alive. Magneto knew about this and would always try to use this to his advantage but it never worked. 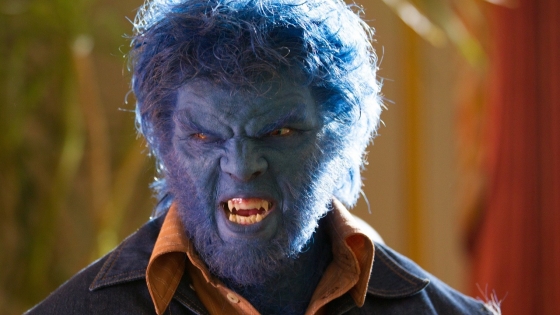 Without Hank McCoy, the Professor would be a sad lonely man. He wouldn’t have most of the devices he uses today including the chair he sits in or the sunglasses that Scott Summers wears to control his laser eyes from going postal, among other mutant inventions he created. Beast is one of the smartest mutants that just so happens to be extremely powerful. 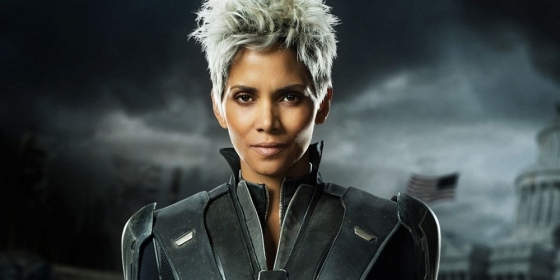 A superpower that is one of the greatest original powers is Storm’s ability to manipulate the weather. That is crazy to think of the possibilities. She could use tornadoes, lightning storms, hurricanes, floods, etc… 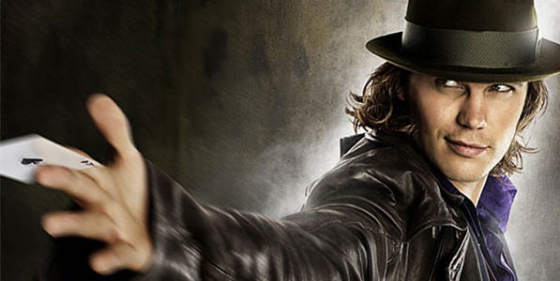 Is a Gambit movie really that difficult to do? It was rumored for years before becoming official with a release date of October 7th, 2016 until they announced in February that they are pushing back for some unknown reason. Channing Tatum could be a funnier version of the Cajun card thrower than fans of the comic books are used to and that isn’t a bad thing. 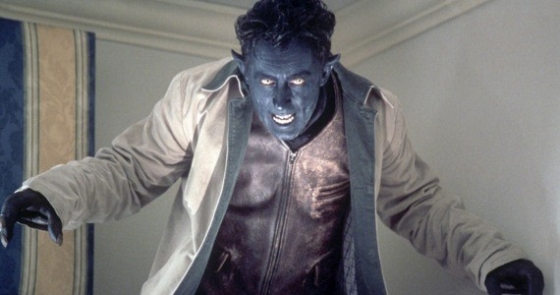 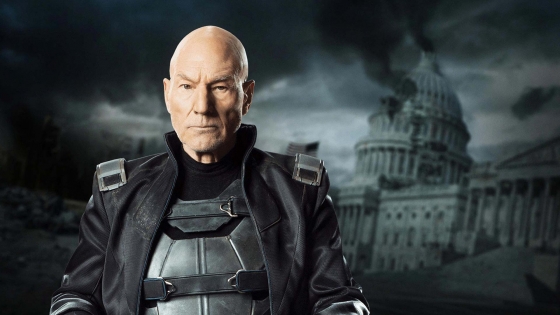 Of all the X-Men characters, good or evil, Professor-X is the one that always saw the bigger picture. He is the leader of what is right and has been almost his entire life. That is the difference between Magneto and Professor-X. The passion, anger, and pain that each man possess has been harnessed by the Professor allowing him to make smarter decisions that will help everyone. 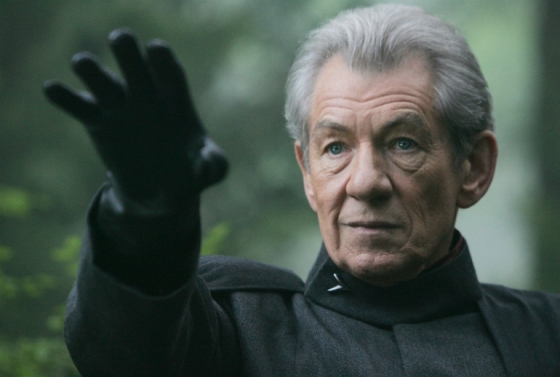 As far as we have seen, no other X-Men has been able to manifest the ability to control metal like Magneto. It is a power that many wouldn’t think is that amazing until they realize that almost everything that needs to be protected is made of metal. He is also the driving force behind the mutant argument and debate. 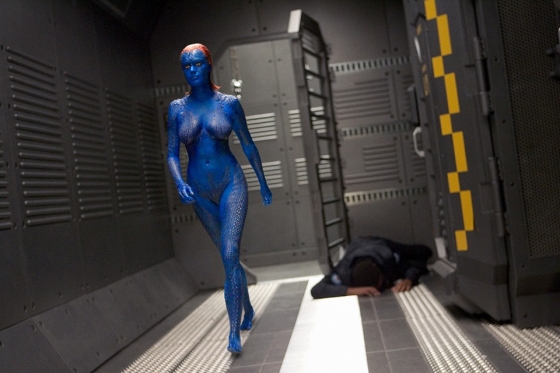 Shapeshifting makes the whole human/mutant thing unfair. Mystique can change into anyone at any time and she can even sound like them too. Her importance to the entire storyline of both trilogies is evident as she stands next to Professor-X and Magneto making them both better with her by their sides. 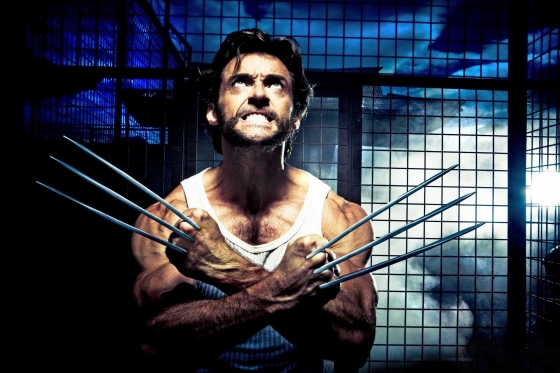 After having said several times that he would not return as Wolverine, Hugh Jackman has now made more Marvel movies than any other X-Men or Marvel character in the entire Universe. His popularity is untouchable and he has and always will be the coolest. That is, if you don’t consider the next pick as your coolest pick ever. 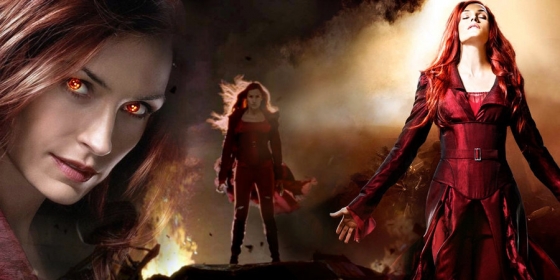 Wolverine fell for Jean Grey in the original film, X-Men, and who could blame him when she was portrayed by the beautiful Famke Janssen. Her power is quite possibly the strongest of anyone in the entire X-Men roster but she has never been able to fully harness it. Her beauty matched with her enormous potential makes her the coolest character of the series.