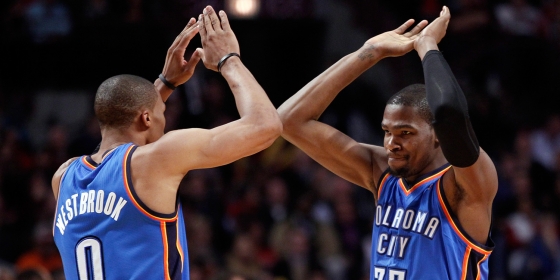 In the past six seasons, we have experienced some of the greatest performances in NBA playoffs history. In fact, just recently, Russell Westbrook missed a triple-double by one assist during a series winning Game 5 in the Western Conference 1st round match-up against the Dallas Mavericks. He finished with a sick stat line of 36 points, 12 rebounds, and 9 assists.

Triple-doubles are single game performances in which a player hits double digits in at least three of the following five statistical categories – points, rebounds, assists, steals and/or blocked shots. This exceptional feat occurs roughly 35 times a season or 1 in every 36 games, so it’s a good measurement of an exceptional performance. Four players have multiple triple-doubles in recent playoffs, and thus they top our lost of top playoff performers : 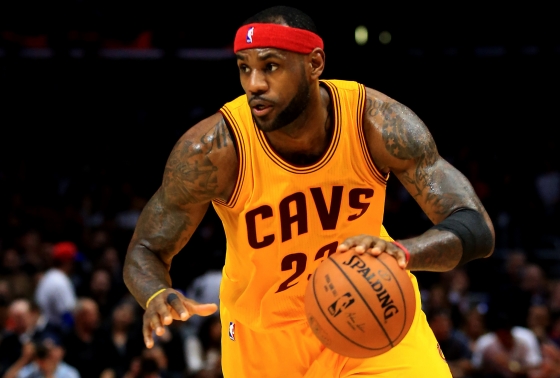 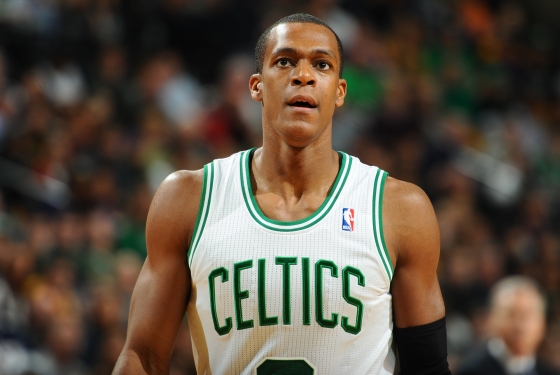 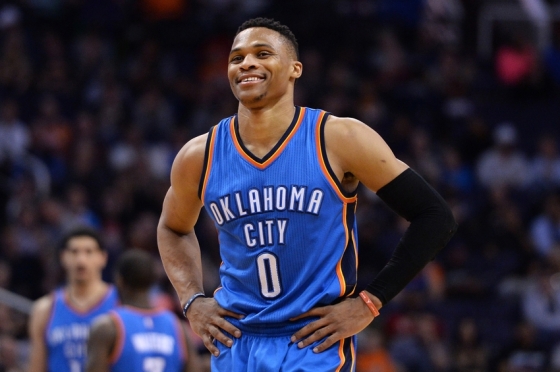 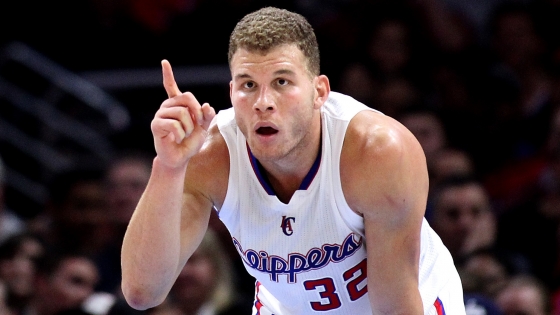 Six Others had One Triple-Double Each: 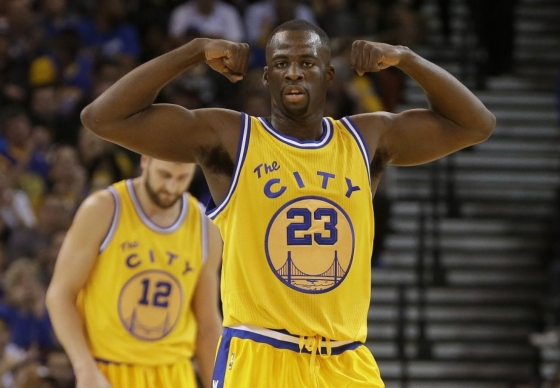 The Best of the Rest 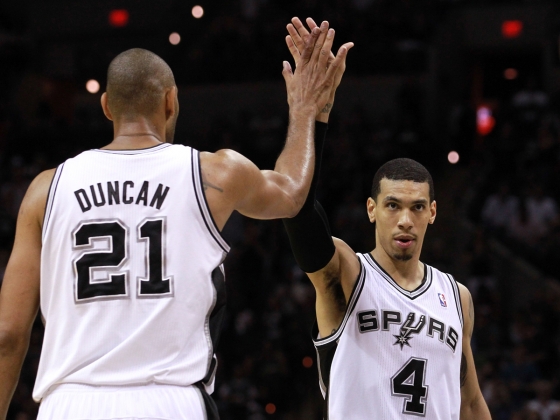 During Game 3, Danny Green hit an amazing 7 3-point shots on only nine attempts. He set a record during the finals hitting 27 of 49 shots from beyond the 3-point line but was almost non-existent in games 6 and 7 leading to an eventual Spurs series lost. He was the difference maker and the best game he had of the entire series came when he scored 27 points in only 30 minutes. 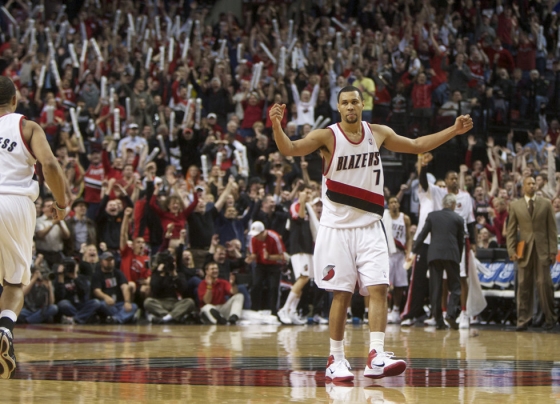 Before his knees forced an early retirement, Brandon Roy was a dangerous guard for the Trailblazers and reminded everyone of it when he scored 18 points in the fourth quarter to carry his team to an upset victory. 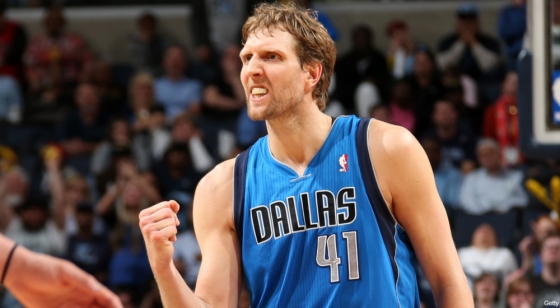 Dirk Nowitzki earned his legendary status during this game when he went off from the Free Throw line making all 24 of his shots. It was an NBA playoff record and paved the road for the Mavericks to roll over the Thunder in only five games. 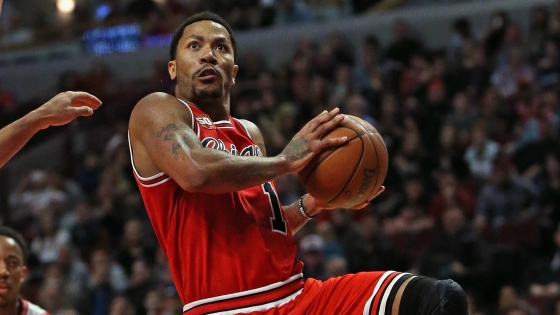 Back before D-Rose was hurt all the time, he was leading the Chicago Bulls to the Eastern Conference playoffs. In the 2011 Eastern Conference Semi-Finals, he dropped 44 points en route to a blowout win over the Atlanta Hawks. It was his biggest scoring performance in the playoffs that year and showed off his ability to take over a game, when needed. 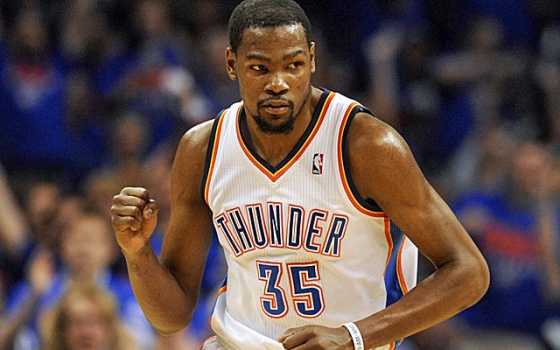 Speaking of taking over a game, Kevin Durant in 2012 was the perfect NBA star that would take over when his team was in need. During the 2012 Western Conference Semis, Game 4, he scored 18 in the fourth quarter in a game they trailed to help the Thunder beat the Spurs and tie the series 2-2. 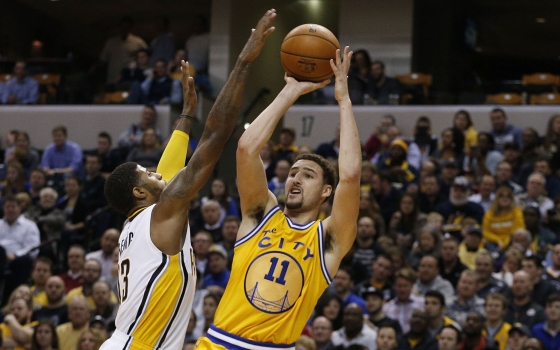 Anytime someone makes 8 three point shots, they normally have 12 or more attempts. But during the second quarter of game 2 of the 2013 Western Conference Semis, he nailed five of six and helped secure a big win over the Spurs. 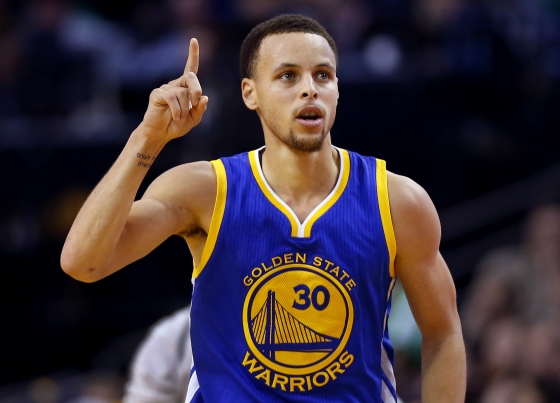 By now, everyone knows that Stephen Curry is the best scorer in NBA history, right? Ray Allen still holds a lot of records but that’s only because he has played much longer. No one has ever been able to score at will like Curry does and during this game, he landed 6 of his 8 three pointers leading the Warriors to another victory. 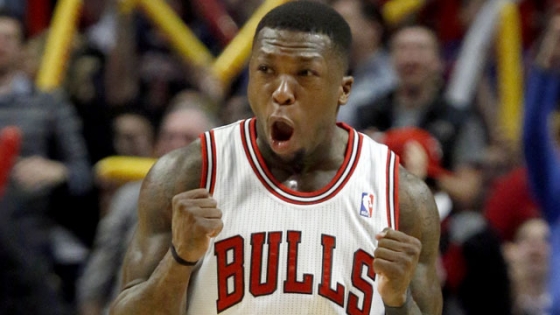 Nate Robinson has owned the role player role in the NBA and will literally play any spot on the roster that you need him to. During Game 4 of the Bulls first round matchup, he was asked to come off the bench and he ended up playing 28 minutes and scoring 34 points to help them secure the win in a game that went to triple overtime. To make this even more impressive, he scored 23 points in the 4th quarter alone. 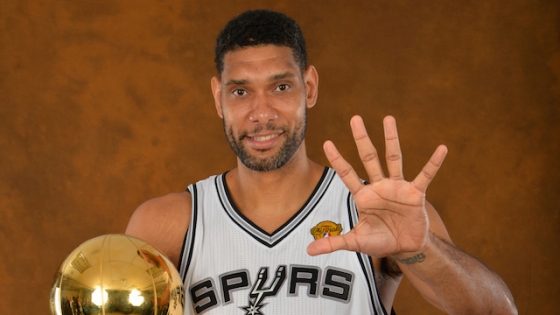 If Tim Duncan retires, the league is going to miss him, he was truly one of the best power forwards to ever play the game. During the first half of Game 6 of the 2013 NBA Finals, Mr.Duncan dropped 25 points and 8 rebounds. It was an amazing game that ended up going to OT where the Heat eventually stole the win 103-100. 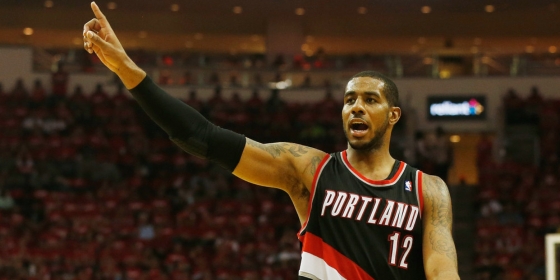 The 2014 Western Conference first round matchup between the Houston Rockets and Portland Trailblazers was one of the best offensive series in the last few years. LaMarcus Aldridge showed up in Game 1 to show he was serious about winning and ended up scoring 46 points while grabbing 18 rebounds in a game that went into OT. The Blazers trailed heading into the 4th and final quarter but it was LaMarcus and his 19 points that brought them back and gave them a chance to turn things around. It led to an eventual series win.