Best NFL Performances of the Week 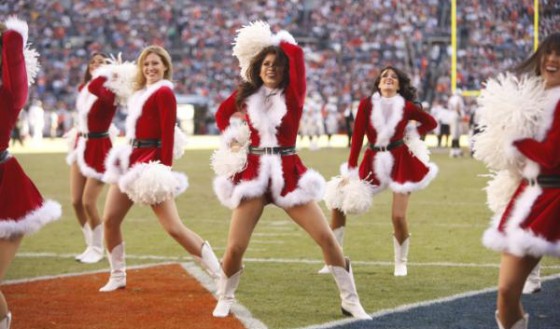 After running for eighty yards yesterday, the noted pot afficianado set an NFL record for the longest span between 1,000 yard seasons at six years.  Ricky’s last 1,000-yard season was back  in 2003.

As well as Rodgers performed, Big Ben had the ball last and threw a touchdown pass as time expired to win the game for the Steelers. On the day, Roethisberger threw for 503 yards (a Pittsburgh record) and 3 touchdowns.

The hapless Kansas City Chiefs defense was no match for Jerome Harrison’s single-game franchise record 286 yards on the ground. Only two players have rushed for more yards in the history of the NFL.

Whether you are 8 or 80, seeing someone get pants’d never stops being funny