Best of the 2016 Detroit Auto Show 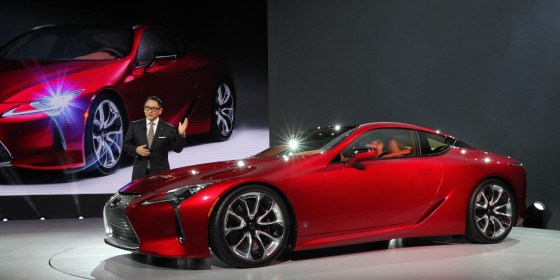 The Detroit Auto Show is probably the most important Auto Show in the United States. It isn’t humble about it either,which you can tell from its official name, the North American International Auto Show. With much of the American Automobile industry based in Detroit, you can normally expect a pretty big splash when the NAIAS is underway. While we weren’t able to make it out to this year’s show, we have been paying attention to the new vehicle introductions. There are some that certainly stand out above the rest as deserving special attention.

Below we’ve selected our favorites, which span a pretty wide range. There are big off-road trucks like the Nissan Titan Warrior and Ford Raptor SuperCrew but there are amazing sports cars like the Lexus LC 500 and Buick Avista. We’ve arranged our list in two parts, first we’ve ranked production vehicles, coming soon to a show room near you. Lastly we’ve included a ranked list of fabulous concept vehicles, which obviously tend to be more liberated and adventurous. What there isn’t any room for on our list though is boring, so sit back and enjoy our picks for the 2016 Best of Show : 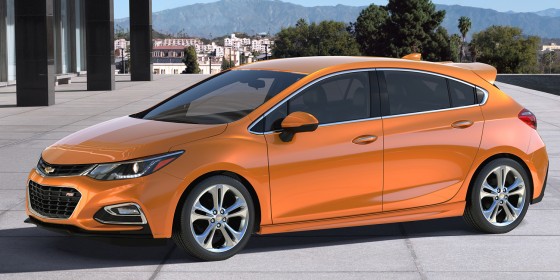 Developed with all the technologies and dynamic driving attributes of the all-new 2016 Cruze sedan, the new hatch adds a functional and sporty choice for customers. 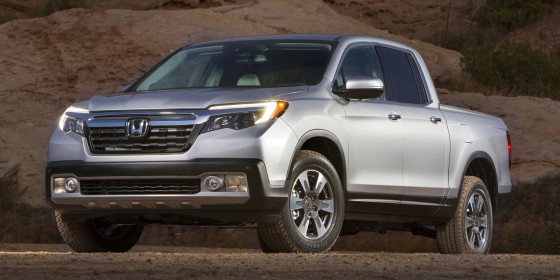 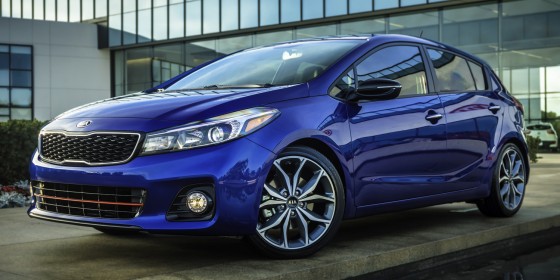 Along with visual enhancements to the front and rear, the new Forte5 also adds a seven-speed dual-clutch transmission and newly available convenience and driver-assistance features previously introduced on the all-new Optima. 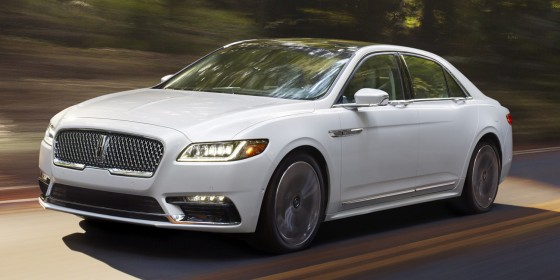 Lincoln Motor Company heralds the return of its flagship – the all-new Lincoln Continental – an elegant, effortlessly powerful, serene full-size sedan that delivers quiet luxury to the industry’s most discerning customers. 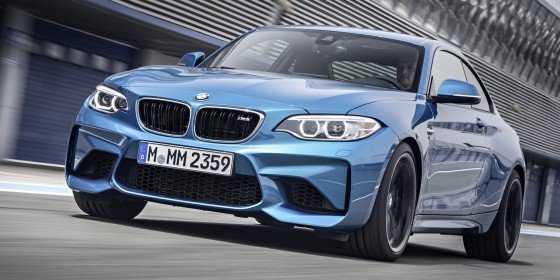 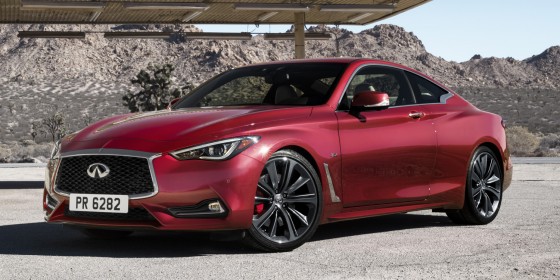 Designed and engineered to perform, the Q60 offers a compelling combination of daring design and exhilarating performance and dynamics. 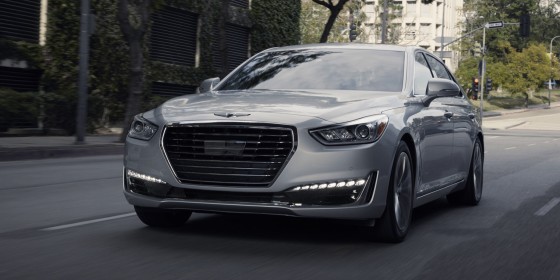 The 2017 G90 will compete at the top of the premium luxury car segment with world-class technological innovations and the highest levels of refinement, convenience and dynamic performance. 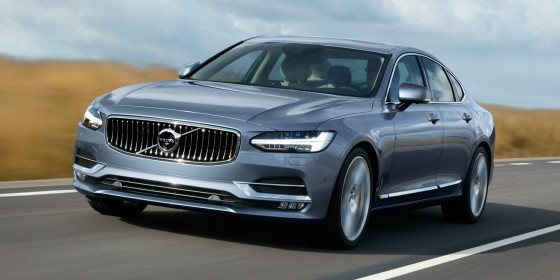 The launch of the new S90 forms the second chapter in the complete renewal of Volvo’s product range, which began in 2015 with the new XC90 SUV. 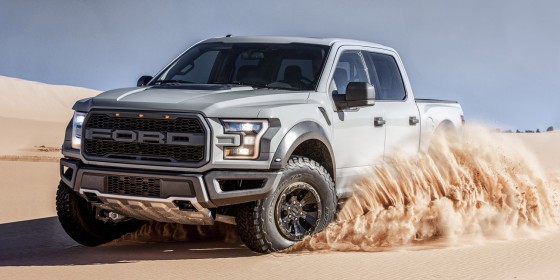 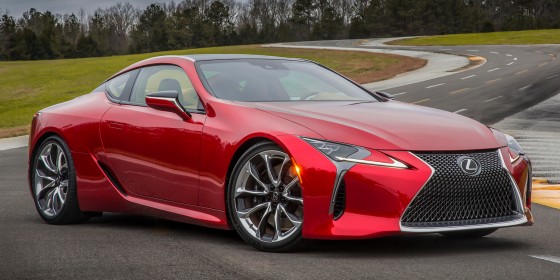 Alluring, expressively designed luxury coupe defines a new era for the global luxury brand. The coupe’s styling, performance, and craftsmanship help position the vehicle as one of Lexus’ flagship products 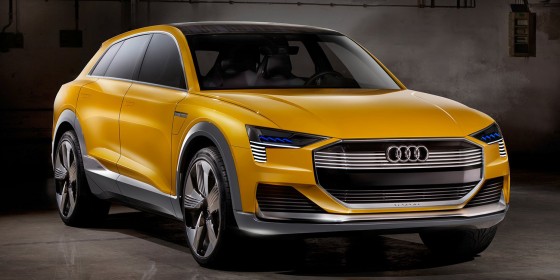 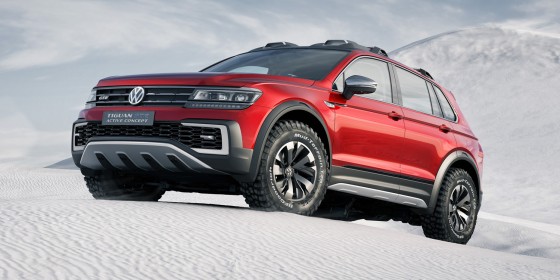 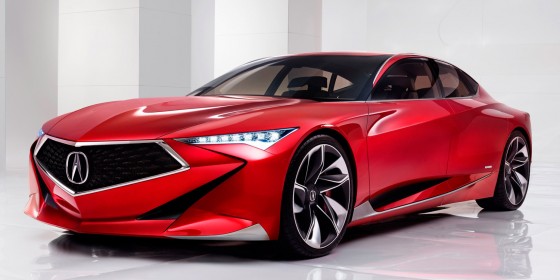 With an emphasis on high-contrast details and the intersection of modern, sheer surfaces and muscular, organic sculpting, the Acura Precision Concept communicates Acura’s focus on performance and prestige through its ultra-low and wide stance, long dash-to-axle ratio, deeply sculpted surfaces and the debut of a new Diamond Pentagon grille. 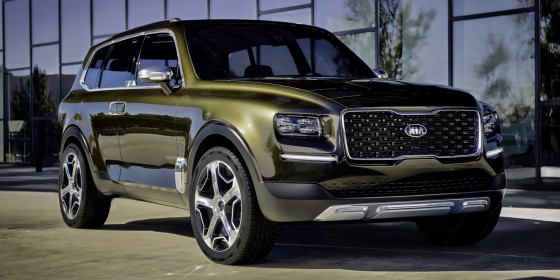 The Telluride, a striking three-row, seven-passenger, luxury SUV concept features a modern and upright shape, muscular stance, and state-of-the-art technology to care for its occupants. 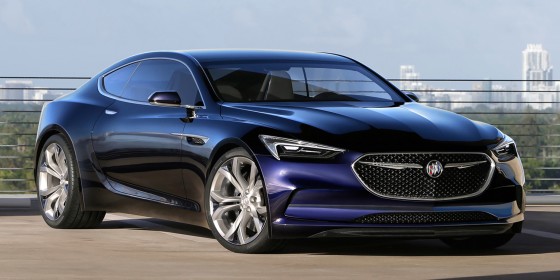 A sleek, sweeping proportion is the foundation for this vision of a contemporary grand tourer, with a 400-horsepower twin-turbocharged V-6 driving the rear wheels and a driver-focused cockpit offering a comfortable, connected center of control. 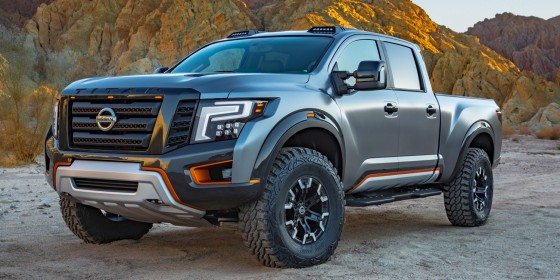