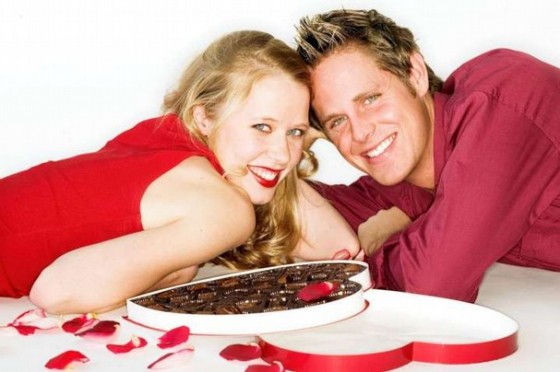 If you’re at all like me (and pray you’re not because this rash keeps spreading), then you’ve likely found yourself entertaining a young lady on Valentine’s Day who is the polar opposite of “special.” Not a serious girlfriend or the woman of your dreams, but just some chick you occasionally get drunk with and bang.

Unfortunately, a lot of these goofy gals equate such behavior to being in a relationship, which is pure insanity, especially when you’ve repeatedly told them it’s not a relationship. If you happen to be involved with one of these deluded succubi this time of year, you’re pretty much obligated to waste hard-earned money on a fluffy stuffed animal and dinner at an overpriced trendy restaurant.

This is one of the reasons why I take jobs with shifts that end at midnight. No restaurants serve past midnight and very few theaters run showings of the latest Jennifer Aniston rom-com after 10pm in February. Grown up types with 9-5 gigs can use this as well. Just tell the girl your dickhead boss is making you work overtime on a fictitious project of your choosing. You still might have to meet her after work, but a couple of drinks at a bar is miles away from a presumed romantic dinner. 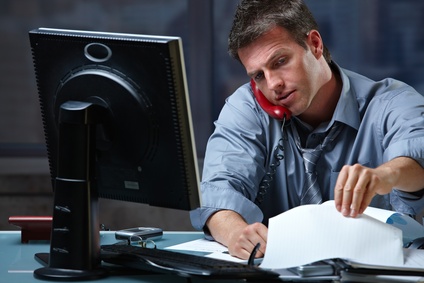 Flu bug. Nasty cold. Food poisoning from Red Burrito. Gangrene on your big toe. Whatever it takes to convince the needy nitwit you’re contagious and can’t leave home. This one is potentially dangerous, though. Make sure your bogus affliction is severe enough to stop her from dropping by with a pot of soup or herbal remedy. Informing her that you’re projectile vomiting into a bucket while at the same time blasting diarrhea into the toilet should keep her from paying a surprise visit. 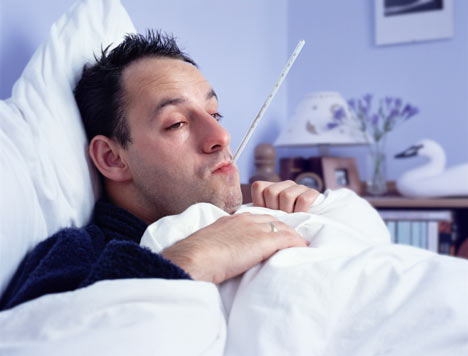 Sext Another Girl By Mistake

Let’s say the girl you’re desperately trying to shake is named Lori. Despite your best efforts to deflect her clingy advances, Lori is the persistent type who wants five-star treatment on Valentine’s Day. Text her this and watch your troubles evaporate:

Hey Michelle, what position are we doing tonight? Reverse cowgirl or seated scissors?

This technique must be handled with care. If you suspect the lady in question has the capacity to boil bunny rabbits on the stove top, it’s probably best to steer clear. However, if she appears relatively normal, the best course of action may be to tell her you aren’t interested in sending the implied message that a Valentine’s Day outing will undoubtedly bring. She’ll probably be disappointed and a tad hurt, but it’s a small price to pay in order to prevent being railroaded into the makings of a going-nowhere-fast relationship. 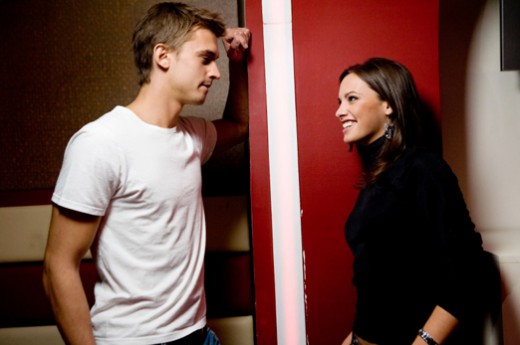 This could easily tie into your job, or if you’re a real hunk of shit, a faux family emergency. Either way, an impromptu business excursion to Los Angeles or a bedside visit to Aunt Ruth’s is an ideal excuse to dodge the longing gaze of a girl with visions of wedding cake dancing in her head. Best advice for this scenario is to deliver the news while she’s at work so as to avoid an offer to drive you to the airport. Also, don’t delve into too much detail — simple is always better. She’ll pepper you with annoying queries, but stay on target. Sounding hurried and stressed helps. 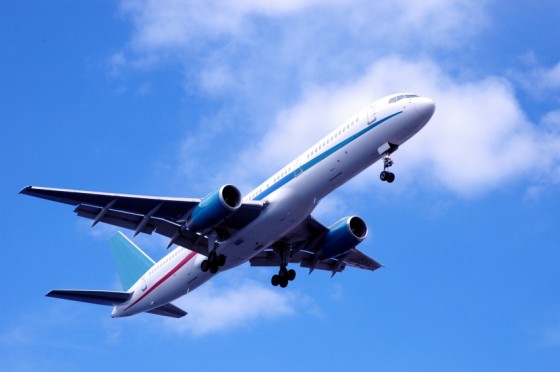 All of these methods are sound. And I should know, because I’ve successfully utilized each of them. Good luck, bros.