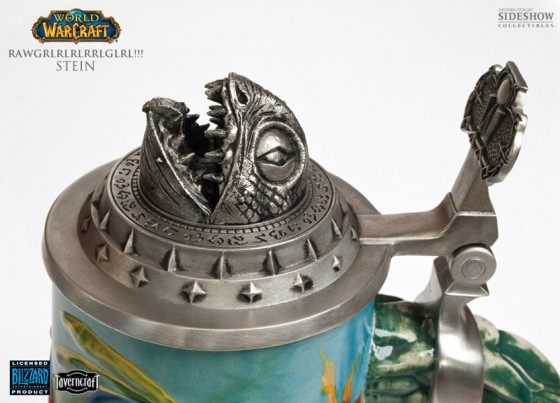 World of Warcraft is a game that I refuse to play. Not because I don’t think it could be awesome, but because it would consume my life and I would get nothing accomplished. Sound familiar?

But now we can still experience some things that are all about WOW without actually playing the game, such as drinking beer out of expensive steins. So instead of spending countless hours (and we all know that time = money), instead just collect these beautiful pieces of art! 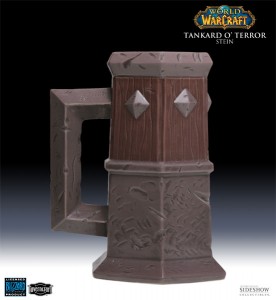 Charge of the Great Dragonflights Stein 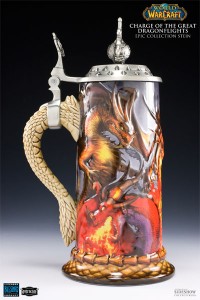 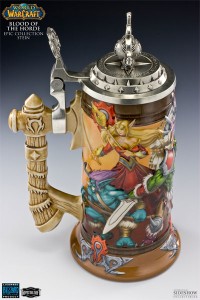 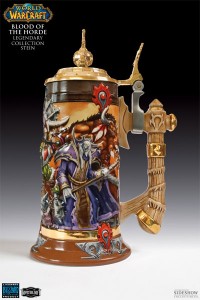 Apparently, Legendary > Epic. This is the same one with a much better lid, but almost double the price. $189.99. 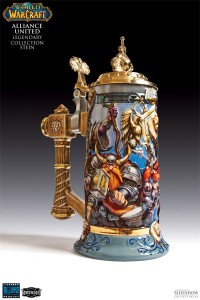 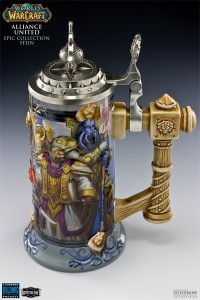 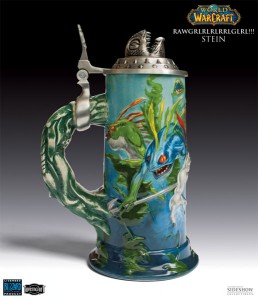 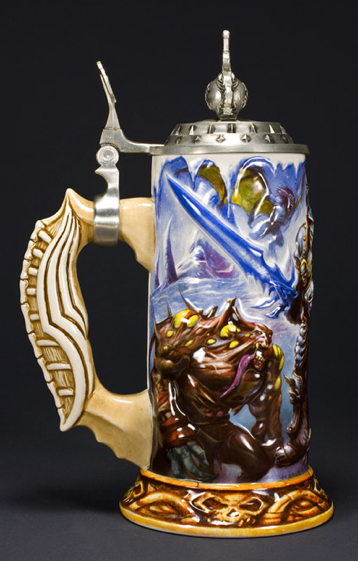