The Best and Worst Christmas Flavors 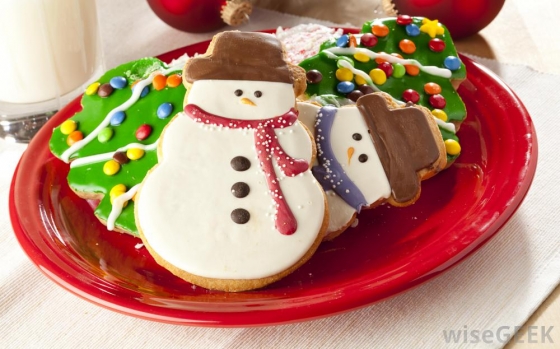 If there is one thing about Christmas everyone can agree on, it’s the fact that the season has a number of its own, distinct flavors. These flavors don’t often appear any other time of year and are reserved for when the Thanksgiving bloat dies down and the Yule gluttony fires up. The Holiday lover in all of us looks so forward to these special favors that we almost forget the stop and really recognize just how important they actually are. We just accept them as regular occurrences (much like taxes and death) and go on about our Christmasy business without a second thought. Well, we here at Gunaxin think it’s high time we give these flavors their due diligence. Bad or good, naughty or nice, these are your Festive Flavors. 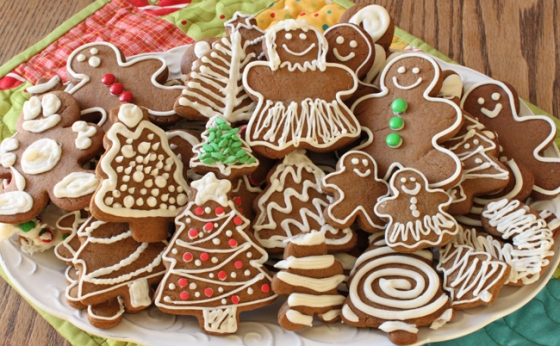 No other time of year is the scent of little brown men baking away in the oven more prevalent than during Christmas. Seriously! Dig into your brain reserves and we bet you can tap into that aroma without thinking too hard about it. Mmmmmm…. baked brown men. Anyway, what’s better than the smell, you ask? Obviously the taste. All molasses and sweet and toasty and delicious… there is nothing else around that tastes quite like a Gingerbread Man. Diametrically opposed to said tasty toasted men is the plain old Gingerbread cookie, often times with the big-ass chocolate wad sitting in the middle. These are okay, but shameful in their appearance and lacking the human element of the cookie men. You could, however, move your cookie men into your shoddy shack made from gingerbread. He’d like that. 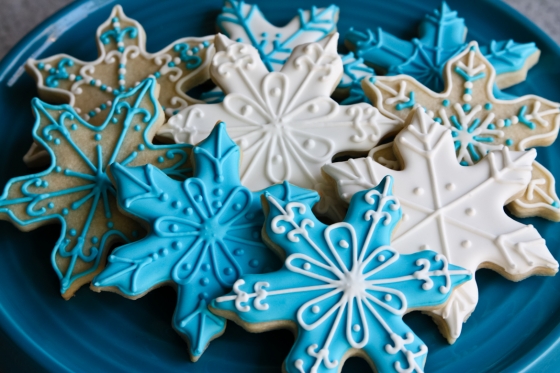 Much like the above mentioned Gingerbread, Sugar Cookies have a scent and taste all their own. Sure, there are plenty of other times during the year you might choose to make Sugar Cookies, but only during the holidays does one purposefully choose to turn said cookies into wreaths, snowmen, Santa hats, or any number of other nauseatingly festive crap. And the taste, my friends, oh the taste. Sugar Cookies, especially festooned with nonpareils or colorful sprinkles or teeth-achingly sugary frosting, has a taste all its own. And this is the taste that makes just about everyone think of Christmas. Even the jolly fat man! Leave his chunky ass some on Christmas Eve and he might not poop in your stocking. 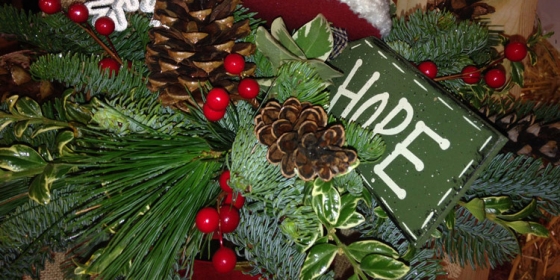 We here at Gunaxin are not condoning actively going out and eating a piece of your Christmas tree, or a chunk of Holiday wreath. Conversely, we’re also not condemning it. We’re not your parents and we don’t know you, go do whatever the hell you want. In fact, we’d get a real kick out of some dumbass filming themselves chowing down on a pine bough and putting it on YouTube. Hold on… be right back. On second thought, never mind. We guess don’t eat that. Even so, without actually chewing on said flora, it’s difficult not to say anyone fully engulfed in Christmas hasn’t inadvertently ‘eaten’ some pine just by smelling it long enough. Oh yeah, pine is such a well-known scent that the smell on its own it’s a little like eating the Holiday itself. Yum. 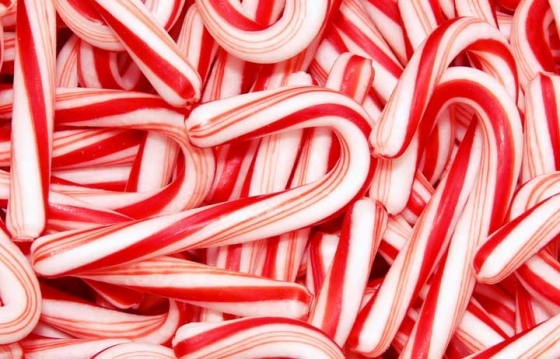 Peppermint is a pretty innocuous flavor, really. It hangs around all year long lingering in things like candy mints, gum, and even alcohol. But it really shines during Christmastime when it makes its triumphant return as the Candy Canes we all know and love. Not a yuletide goes by where the sticky Shepherd’s crook of minty goodness doesn’t stand proud, sweet, and delicious. However, as important as this flavor is to the Holiday season, there are others that stand in the wings hoping to oust the cool cane on its own turf. That’s right, humanity is no longer content with the wintery rush of freshness brought on by Peppermint. Oh no. Always with the bigger, better, tastier are we humans, and so Candy Canes now come in so many different candy flavors it’s almost overwhelming and pretty ridiculous. Sweet-tarts, Starburst, Sour Patch Kids, Life Savers… the list goes on. Sorry, Peppermint, it seems your Christmas days might be numbered. 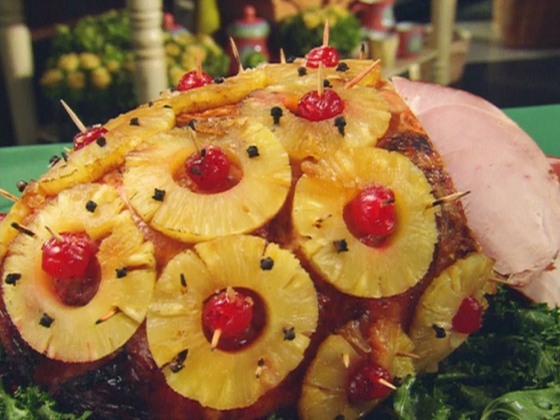 I am not a fan of cloves. Not even a little. To me, clove is the smell of pompous douchebags and their ‘natural, non-tobacco’ cigarettes. To me, clove is the smell of my dog’s flea shampoo. You get the idea. But, since I am part of a larger collective here at Gunaxin, I will stipulate and write as such. Cloves do, in fact, smell like a baking Christmas Ham. We like Christmas Hams. Granted you don’t actually chomp down on the clove-infused toothpick that holds the cherry inside the pineapple ring on the ham itself (yuck, by the way), but the clove’s cloying, earthy, loamy flavor seeps down throughout the meat permeating it and making it oh so yummy. So go smoke your snooty clove squares and go… um, wash my dog! I’ll take the ham even with its clove aftertaste. It’s ham, man!

We here at Gunaxin highly, HIGHLY recommend you do NOT eat a poinsettia. It will, at the very least, tear your stomach to shreds. At worst, you will die a graphically horrifying death. Probably. Just don’t do it. Smell all day; do NOT eat. Thank you. 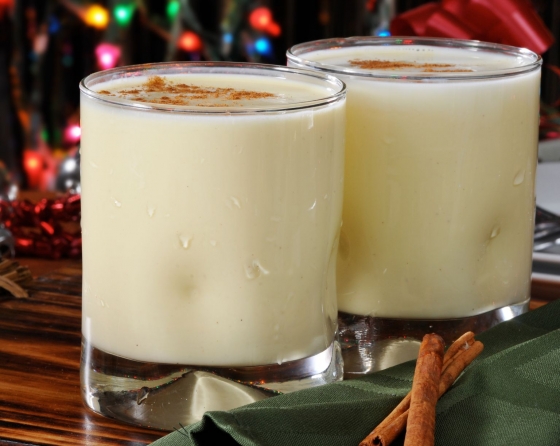 Though Egg Nog is to Christmas what green beer is to St. Patrick’s Day, we just don’t get it. No other beverage anywhere ever has had a ‘nog’ in its name. There is no Choco Nog, no Nacho Nog or Nectarine Nog. No Mustard Nog nor Frog Nog. No other drink is a ‘nog’. This fact in and of itself makes Egg Nog awful enough. Add in that Egg Nog tastes like buttermilk met whipped cream in a seedy bar and had unprotected sex in a grimy bathroom, and you understand why this stuff is just so damn vile. Apparently, there are ways to make Egg Nog palatable, but not one of those will we even give a thought to making. Eggs belong in a lot of things including baked goods, tasty breakfasts, and even Devilled treats, but what they do not belong in is a Nog. In fact, the word ‘nog’ should be stricken from American lexicon forever. No more NOG!