Humor > Pop Culture > The Best (or Worst?) of Hipsters

The Best (or Worst?) of Hipsters 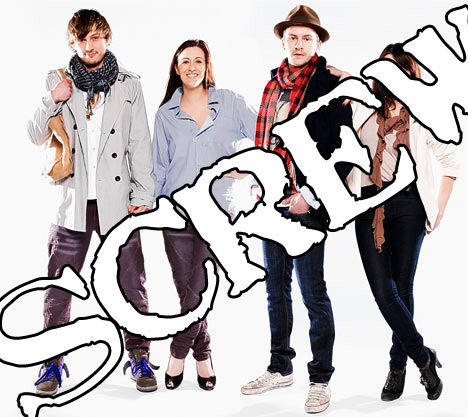 The backlash against hipsters has been underway for such a long time now that it’s no longer considered cool to insult these people. But we here at Gunaxin don’t claim to be timely or trendy so we’ll hop on the bandwagon (see: late) and show all the humorous hipster stuff we can find. What is a hipster, you ask? Urban dictionary describes it:

Hipsters are a subculture of people typically in their 20’s and 30’s that value independent thinking, counter-culture, progressive politics, an appreciation of art and indie-rock, creativity, intelligence, and witty banter. Although “hipsterism” is really a state of mind, it is also often intertwined with distinct fashion sensibilities. Hipsters reject the culturally-ignorant attitudes of mainstream consumers, and are often be seen wearing vintage and thrift store inspired fashions, tight-fitting jeans, old-school sneakers, and sometimes thick rimmed glasses. Both hipster men and women sport similar androgynous hairstyles that include combinations of messy shag cuts and asymmetric side-swept bangs. Many hipsters tend to have jobs in the music, art, and fashion industries. Hipsters shun mainstream societal conventions that apply to dating preferences and traditional “rules” of physical attraction.

Read more of the ‘hipster’ definition at Urban Dictionary. Also read how to be a hipster via Wikihow.

To sum up what you just read, it’s basically a way of being a dickhead, as described in this video:

How to Seduce a Hipster 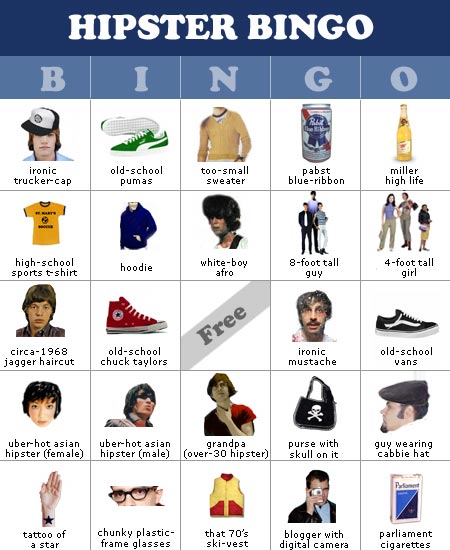 “Hipsters are the friends who sneer when you cop to liking Coldplay. They’re the people who wear t-shirts silk-screened with quotes from movies you’ve never heard of and the only ones in America who still think Pabst Blue Ribbon is a good beer.”
— Time, July 2009 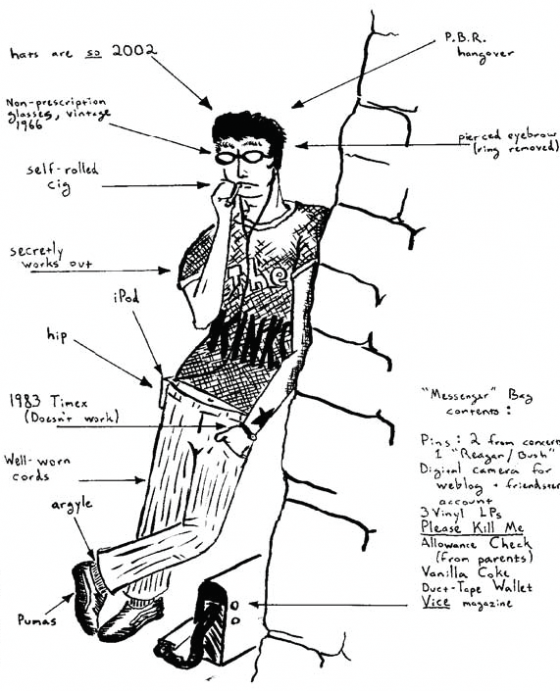 Where the Dirty Hipsters Are

Confessions of a Hipster