Apparently in a bid to show the world that he gets to do whatever misguided project he pleases, Simon Cowell has announced his attachment to a production of an animated Betty Boop film. Or maybe he’s just learned about The Artist and decided that anything from the 1920s to the 1930s is clear Oscar bait.

Cartoon fans will know Betty Boop as an insufferable flapper girl character who went on surprisingly morbid adventures. She was originally a dog who was in a relationship with some other one named Bimbo. The slow process of her character design evolving from a dog to a human sex symbol made for scenes that were just as uncomfortable as you would imagine.

Boop was also a major influence on the development of the anime film industry. Given the ever-increasing relevance of Asian film markets, this movie would probably do well to acknowledge that.

So far there have not been any plans announced to reboot Koko the Clown too, even though his modern relevance is probably about on par with Betty Boop’s. It’s even a role Cowell could probably rather convincingly cast himself in. 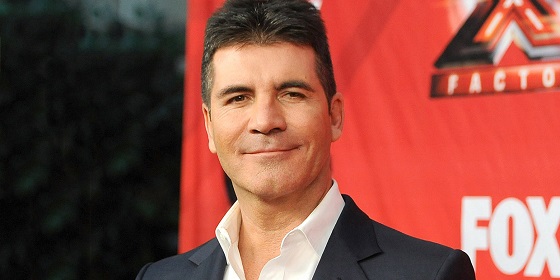