By Bill Mothershead on February 4th, 2013 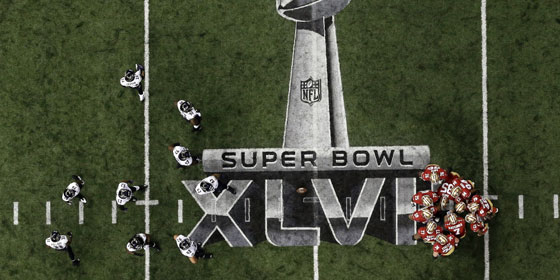 In case you missed it, there was a little football game on this past weekend called the Super Bowl. Apparently, it’s sort of a big deal to a few people. In fact, for some people, the game take a backseat to the commercials and half-time entertainment. 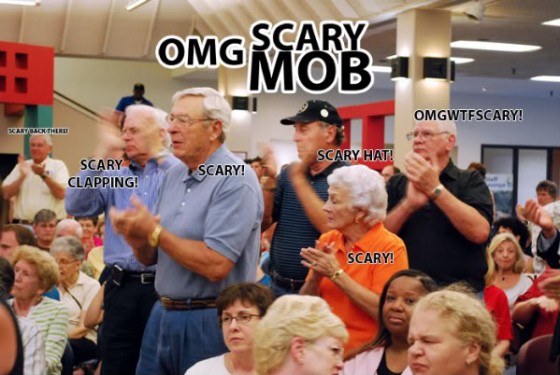 Damn kids these days, what with their MT3s and vaccinations!

There was an article posted at Yahoo! where the columnist openly discussed five “mysteries” of the Super Bowl. We’re actually disappointed he didn’t enlist Nicolas Cage in his quest to discover the truth. 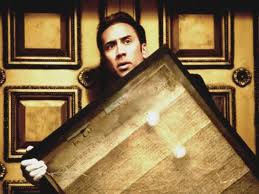 NFL?  America?  Yes, it makes perfect sense, the NFL has switched my normal coffee out with Maxwell House and thought I wouldn’t notice!

He attempted to answer such mystifying and brain exploding questions as: “Did Beyonce flash an Illuminati sign?” (no), “Why did the power go out during the game?” (shit happens) and other such nonsensical things. Sure enough, this was a fluff piece meant only for entertainment purposes. 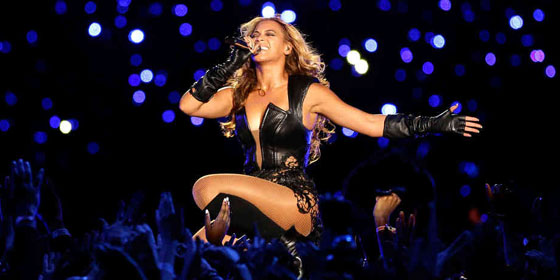 If you’ve hung out in the comment section of any site in the last, oh, ten years or so, you’ll have realized that’s where the trolls live. Truly, the comment sections of web sites have become the proverbial Billy Goats Gruff bridge and these lonely, shut in, extremely opinionated mental lightweights hang out there to spew their very, very stupid opinions into the ether. Of course, OUR commenters are nothing like that. YOU are the exception to that rule. 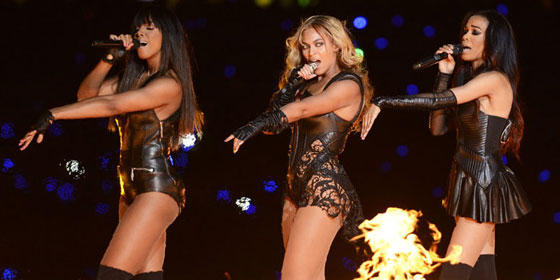 Nevertheless, as the article didn’t really touch on the halftime show itself, except to question the existence of an imaginary underground group of world leaders, the commenters came out from under their bridge to discuss their feelings about Beyonce’s half time exploits. Note: nobody mentioned the Illuminati, not once. 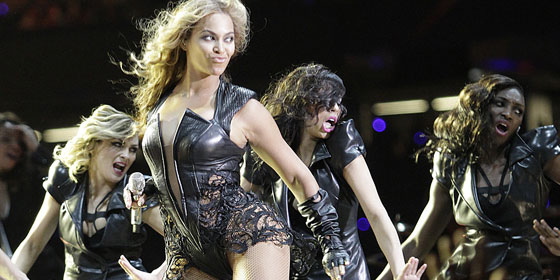 Some were simply aghast at this pretty woman, wearing revealing outfits and dancing in front of their families.

Robert, here, decries that a show full of pyrotechnical effects is nothing but overproduced smoke and mirrors. Isn’t that kind of the point of a pyrotechnic display? We aren’t qualified to answer that.

This Robert, who we assume is a different Robert, is wondering about the economy. Did stripper pole sales increase? Is that something that even happens? Robert clearly has more pressing issues on his mind than the Illuminati’s secret plan to take over the world. He’s worried that there weren’t enough “playas” on hand to “make it rain all up in this bitch”!

Rhonwyn is agreeable. Agreeable with the opinion that the show was too suggestive to be called choreography. We have to assume that unless it’s the Fox Trot or the Waltz, these damn kids today are just oversexed maniacs who make suggestive faces at the camera. Who’d have thought that an event watched by primarily 18-36-year-old men would feature a show where an attractive woman uses her sexuality to grab their attention? The horror!

Pertnear believes this show was a joke. Haha! What hilarity! He even used that newfangled technology to record the show so he could sneak back downstairs after the wife went to bed and have a little alone time to truly dissect what was going on. He heard tell, via social media, that there were <gasp!> strippers gyrating around. Great family entertainment, indeed.

Who would have thought that the same sport that airs endless advertisements for pills that give you erections would stoop to this level?  Maybe this was an attempt to cut in on Pfizer’s profits.

Bill is the last example of a commenter being disgusted by a pretty lady shaking her naughty bits. He was so disgusted, he sent his kids into the other room to play. TO PLAY! Holy shit, how dare the NFL make it so his kids can’t enjoy the half time show? Why didn’t they book the Wiggles to perform?

For such a morally upstanding guy, how does he know what a sleazy strip joint looks like on the inside? We think Bill is playing both sides of the fence.

Now for some people who simply wished for simpler days and simpler ways.

Wedge believes this is an economic issue at heart. It’s a waste of money! The Pro Bowl too! How dare they spend money and earn money, and money money money! Give the money to charity and let’s all log on to Twitter and decide who wins some Coca-Cola in a race across the desert.

Yet another Robert chimes in to decry that this is the worst half time show he’s ever seen. It must also be his first. Did he not see the debacle that was the Black Eyed Peas? Madonna? The Britney Spears/Aerosmith trainwreck? Robert, welcome to planet Earth, we hope you come in peace.

And finally, Joe makes the most succinct, definitive statement of all. Surely, we all agree with this poignant insight:

Yes Joe, all half time shows are bad, but some are at least fun to look at while they’re being horrifyingly awful. Let’s appreciate the bouncy things while we can. 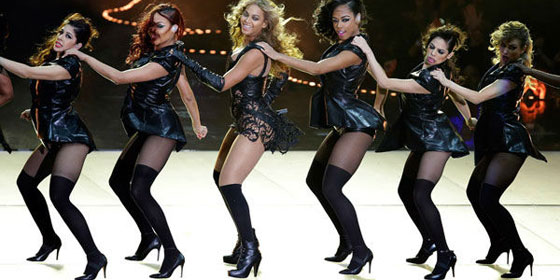