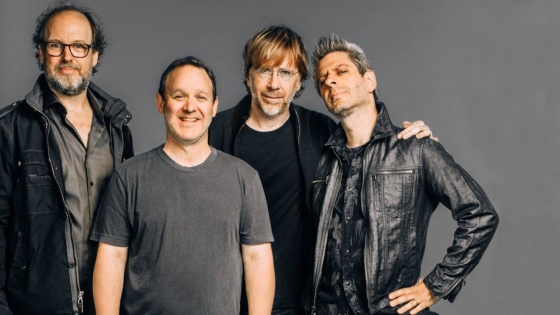 Perhaps the biggest problem with hoping and subsequently listening to a new Phish album is the nail-biting hope one, as a fan has when pining for tunes that bring us back to the days of old. Being a Phish fan is to accept that their genius lies in live shows, improv, and quarter-hour long jams where one song effortlessly bleeds into another. Unfortunately, on any of the band’s studio efforts, this kind of stuff just doesn’t happen. ‘Phans’ all know this, and, for the most part, deal with it. But as Phish has aged over the course of nearly 40 years, and has given their public now 13 albums and innumerable live shows, it’s easy to tell that they might not want to stick with what made Phish Phish. 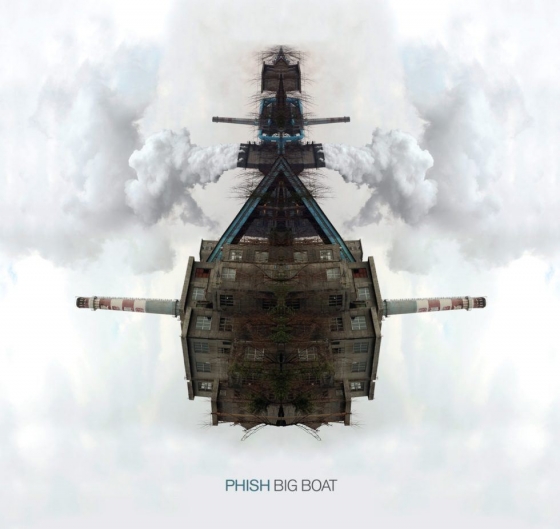 Their 13th studio effort, Big Boat, was released on October 7th and if other reviews are to be believed, trusted, or listened to at all, it might be one of the band’s few missteps. Taken for what it is, I can understand that. If one goes in expecting a Phish album, well, one might be a little miffed or even turned off. However, if, like this author, one goes in understanding that Phish itself has spoken largely about maturing, about the feeling of separation and loss, then one might be more apt to give it the praise it deserves. Which isn’t to say that there aren’t one or two really crummy songs. 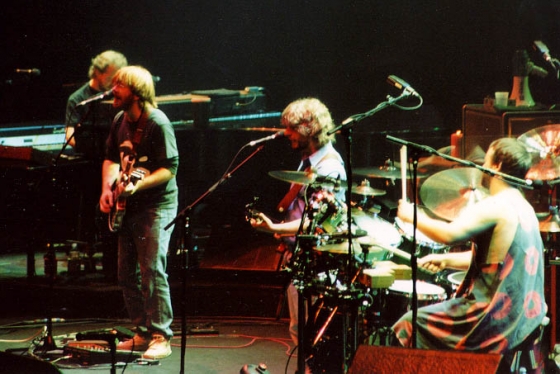 Deep within this album’s odd twists and turns really does lie a classic Phish album. It’s buried and rough, but it’s there. One can easily find it first at the very end with a song called Petrichor, a 13-minute opus that might at first sound like a liberal dose of Prog Rock, but is more akin to their own The Divided Sky from way back on 1989’s Junta, which has since itself become a concert classic. It’s a sprawling masterpiece loaded with melodic and lilting guitar notes from one of today’s masters, Trey Anastasio.

But perhaps the most familiar Phish-sounding song comes in the single, Blaze On. The song has already found its place among tour sets and it’s easy to see why. Of all the tunes on Big Boat, Blaze On sounds the most genuinely Phish with its easily-learned lyrics, its message of just keeping on, and its quintessential true-Phish grandeur.

On a far more personal note, Trey’s Miss You is a somehow depressingly upbeat number about love and loss and how one can’t go a day without thinking of someone gone away. Though sad and tearful, Phish still manages to make it beautiful and sweet and definitely a tune that could be for anyone we’re missing.

On the other side of the coin, the song by pianist, Page McConnell titled Things People Do comes off as unpolished, hastily recorded in some road-side motel, and just not fully formed. It’s not Page’s voice, and oddly it isn’t really the lyrics (though there is a ridiculous rhyme incorporating Pinterest), it’s just that it’s really a goofy song that sounds pieced together from scribblings on restaurant napkins.

All in all, this is a Phish album. Granted, repeat listenings will unearth the truth more readily than just a passive once-over, that is true. But what can we really expect from a band that lives and dies by its massive live shows, its die-hard followers, and its ability to mature so effortlessly after 40 years? Some might say more than this sinking Big Boat, but we say a long cruise on this classic piece of musical genius is all for the better.