Bikini Hockey League is Taking Over 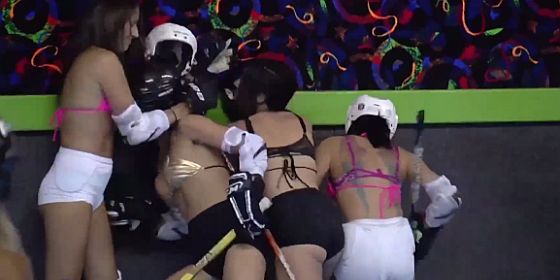 We might have a solution for hockey fans suffering from withdrawal during the NHL lockout. The Bikini Hockey League, which might include actual hockey, is making plans to be a media powerhouse. While they don’t have enough players to field full teams, and have yet to take to the ice, the BHL has something most other leagues only dream of: A reality show.

The sneak peak of “Puck Girls”, released on YouTube, shows the players living together with a script straight out of a trash tv trailer. While the hockey (when it happens) might not be up to NHL standards, it looks like the league is ready for prime time on any of the reality show networks like TruTV, Spike or TLC. The best part for the producers is that there appears to be no lack of attractive women looking to sign up for the future, as the league’s “Prospect” page is full of pictures of potential players.While we doubt that we will see much quality hockey there is no doubt that we will be watching. 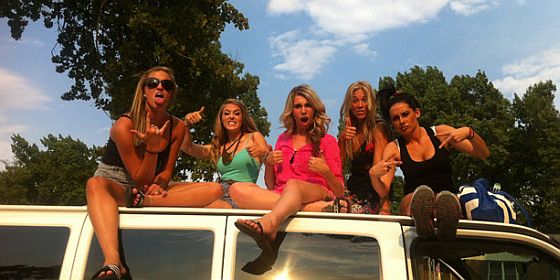