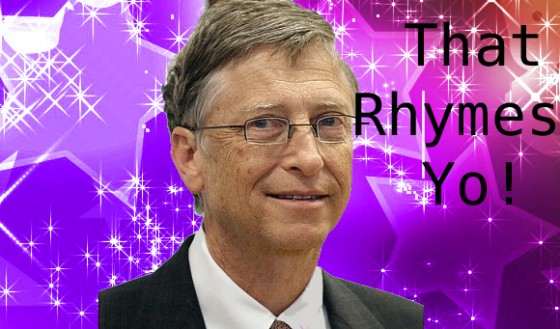 If we’re honest, after typing that title and photoshopping that header image we don’t know how to top this one, but we’ll try. Basically in a recent interview Bill “I could pay someone to slap you with their dong forever” Gates admitted he despised Ctrl+Alt+Del. Going on to say that he’d have preferred the command to be replaced by a single button input.

IBM big wig, David Bradley said he had a differing opinion, and revealed that he actually preferred pressing Ctrl+Alt+Esc, but found that it was too easy to accidentally type when leaning on your keyboard. How the hell people accidentally pressed those 3 buttons at once is beyond us, but David likely earns way more money than us so we’ll take his word for it.

Gates elaborated that when Microsoft requested a single button input, IBM refused to make keyboards with that feature, leaving the masses, like so many drunken frat guys, to make do with using both hands and 3 fingers. 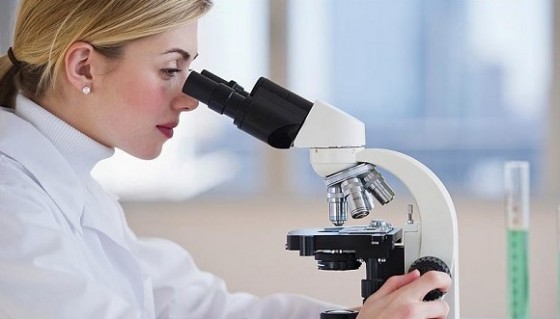 Scientifically, this is the worst joke Gunaxin has ever told.

But that’s not the thing you should be taking away from this, no, the important thing to note is that one of the most famous button inputs of all time, a piece of pop culture so ingrained in society computer illiterate people know about it, was a mistake.

Seriously, more people know about Ctrl+Alt+Del than the freaking Konami code, and one of those things gave you extra lives in Contra, the other just let you tell the $800 piece of junk you just bought that you hated it. Come on, you know which one of those is more useful.

But this just makes us think, if Gates is willing to admit that Ctrl+Alt+Del was a mistake, we wonder what other things he’ll eventually admit to. Come on, Gates, just tell us Windows 8 was a bad joke you had to play along with, we’ll forgive you.