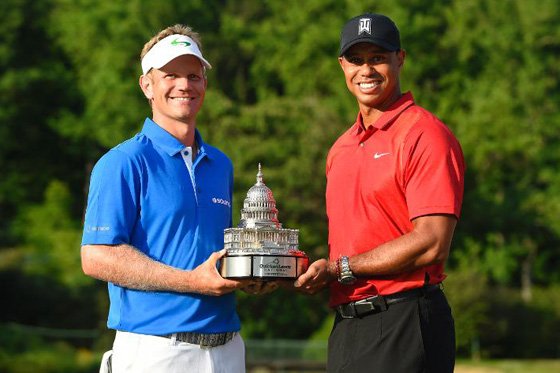 This Post is Sponsored by the Quicken Loans National.

Billy Hurley III is a professional golfer who was born in Virginia and attended the Naval Academy in Annapolis, Maryland. Just up the road from us here at Gunaxin, Annapolis is now home to Hurley and his family. So we were delighted last year when Billy won our local PGA event, the Quicken Loans National. It was his first and only PGA Tour victory, and it came in front of a supportive home-town crowd. This year Billy Hurley III is back to defend his Quicken Loans National title against PGA Tour stars like Rickie Fowler. 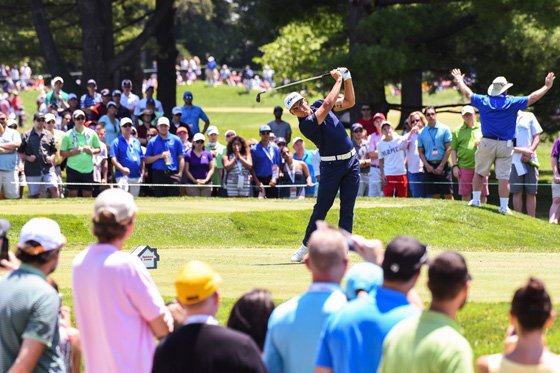 After graduating from the Naval Academy, Billy spent five years as an officer in the Navy before beginning his professional golf career. Hurley is the only current PGA Tour player who is a military veteran, which makes him a suitable champion for this particular tournament, that has a deep dedication to military appreciation. 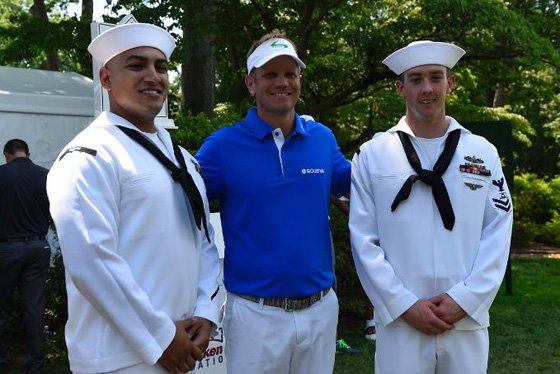 TGR Live and the Quicken Loans National have been leaders in the community in military appreciation, offering numerous programs and activities which support military members and their families. 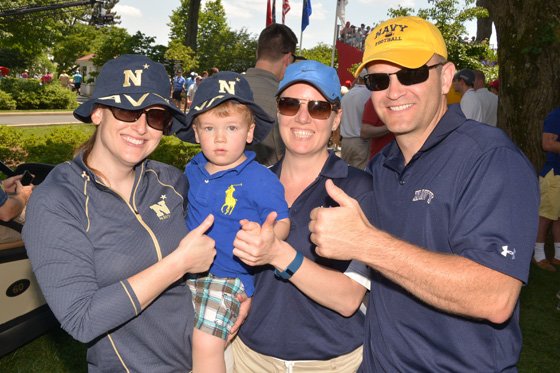 Since 2007, the tournament has provided more than 30,000 complimentary tickets each year to members of the military, and veterans receive a 50 percent discount on tickets. The free tickets provide access to the tournament grounds and the exclusive Lockheed Martin Military Pavilion, a climate-controlled venue on the 16th hole that offers snacks, beverages, and a premier view.

The 2017 Quicken Loans National will indeed offer a home-crowd advantage for Hurley as he looks to repeat, and we expect the men and women of the Navy to show up in full force to cheer him on. The Tournament further recognizes the military with Honorary Starters, Military Caddies for wednesday’s Pro-Am, the Quicken Loans Shot for Heroes Fundraiser, and the Military Heroes Wall. 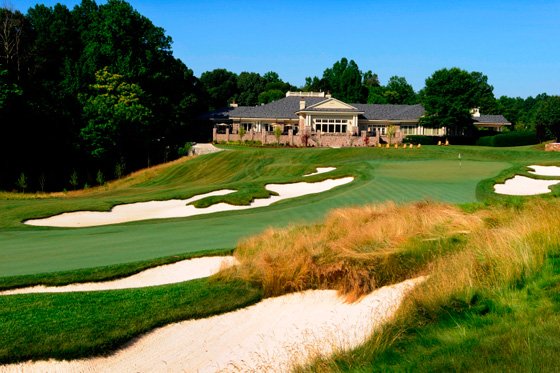 While being cheered on by the home-town crowd, Hurley will have a new course to conquer, as the Quicken Loans National will be contested at the beautifully renovated TPC Potomac for the first time in the tournament’s 11-year history. 120 of the top professionals from around the world will compete at TPC Potomac in Maryland from June 26th to July 2nd, and we’ll be there to root on our boy, Billy Hurley III. Hopefully we’ll see you there! 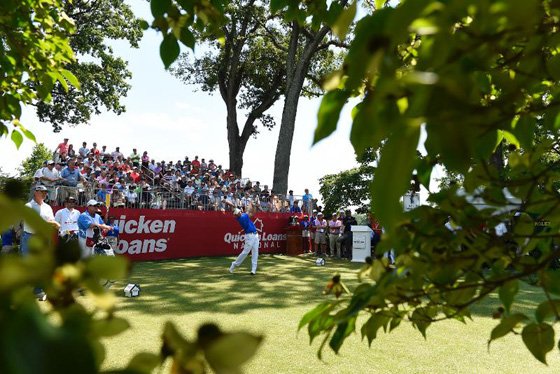 Tickets for the Quicken Loans National are available now via the Tiger Woods Foundation Website. For more information, check out this article which describes everything you get FREE with the price of admission.

The Quicken Loans National is giving away one four pack of tickets to the Rocket Mortgage MadHouse to one lucky winner. The MadHouse gives guests great views of the 17th tee and premier, indoor lounge style amenities. Just follow the directions on the entry form below to enter. Giveaway ends on 06/26/2017 at 11:59pm EDT. It is open for U.S. residents only.