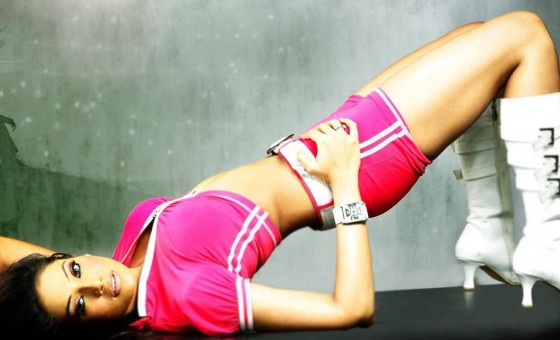 Bipasha Basu is a former model and winner of the Ford’s Godrej Cinthol Supermodel contest for 1996. She is often cited by popular magazines and newspapers as one of Asia’s sexiest celebrity women, for example in November 2007, UK magazine Eastern Eye named Basu the “Sexiest Woman in Asia”. She’s taller than most actresses, giving her the looks of a Goddess.