This would be a good example… but no.

The sad truth is that television and movies seem to get blamed for just about every other crime lately. I say every other because music and video games make up the rest of the incidental faults. Anyway, copycatting violent crimes is nothing new. Anytime someone gets ninja kicked, shot with a .45 or brutally gouged with a hunting knife, someone in the real world is going to see that and try to reenact it with their friends and relatives, typically with less than hilarious results. Here are five ways television has aided in shuffling folks from this mortal coil. 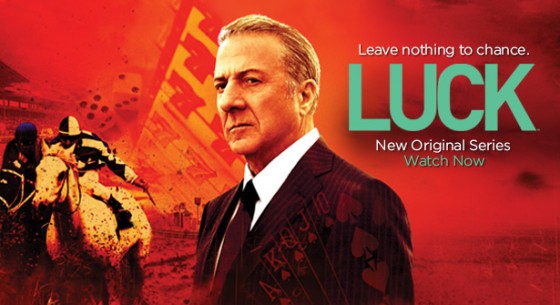 Earlier this year, a HBO series that was struggling out of the gate (already with the puns, this guy) was finally cancelled due to the deaths of several of its stars. The show was Luck and it revolved around the sport of horse racing. Sadly, HBO and its filming staff couldn't guarantee that the production would be accident free, and many of its horses either suffered crippling injuries, or, in the one final case that put the nail in the show's coffin, the necessary euthanization of two horses last season and one in the early stages of season two. With problems like that, it didn't come as much of a surprise when things were shut down. For a little more on the story, HERE'S A REVIEW.

A Tell-All Book and Suicide 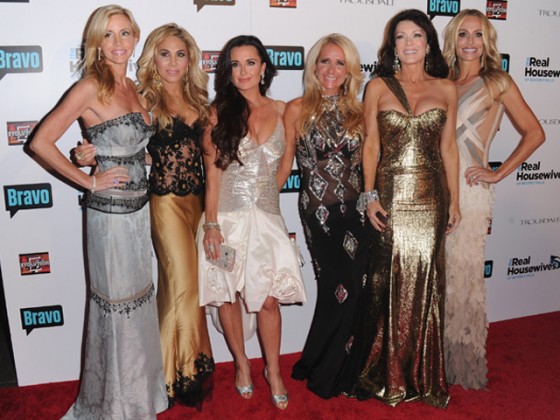 One of the hundreds of reality shows plaguing our TV airwaves is a little gem called Real Housewives of Beverly Hills. Basically, this vapid show follows the ridiculous and pointless exploits of a bunch of women -- either ex-wives of famous people or famous people's relatives -- and their who-honestly-gives-a-shit daily routines. Included in the antics are cat fights, bitchiness, attitude problems, and enough estrogen overload to choke a room full of strippers. However, there was one guy, Russel Armstrong, who was married to one of the caterwauling harpies, who ended up killing himself just before the second season began about a year ago. Why? Because there was talk of a tell-all tome coming out that basically painted this fella in a less than loving light. More or less, he was a sexual deviant with all kinds of issues. Oddly, the series didn't miss a beat. HERE'S MORE INFO. 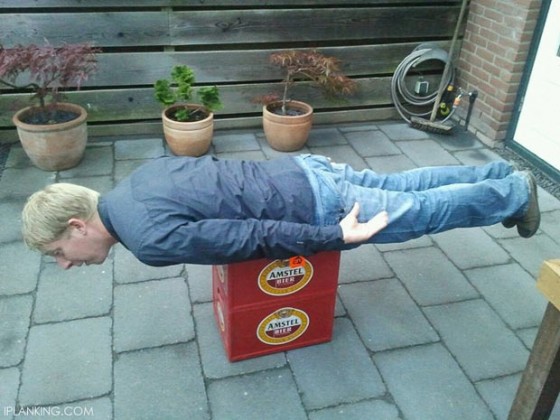 I never understood the concept or purpose behind planking, other than to say that The Office episode that featured it was downright gut-busting. Apparently, to win at planking, all you have to do was lie perfectly still on top of something precarious, or else bridge the gap between two otherwise unnecessarily bridged objects, such as a counter and another counter, or, in this case, a balcony railing. Now, just in case you're wondering, this episode took place in Australia where, I guess, people have very little else to occupy their time other than to emulate what they see on the web and TV. Planking is so incredibly stupid, and no, that's not just because I can't and won't  do it. It's stupid because it is. And this guy (Acton Beale) found out the hard way. HERE'S WHAT ELSE HAPPENED. 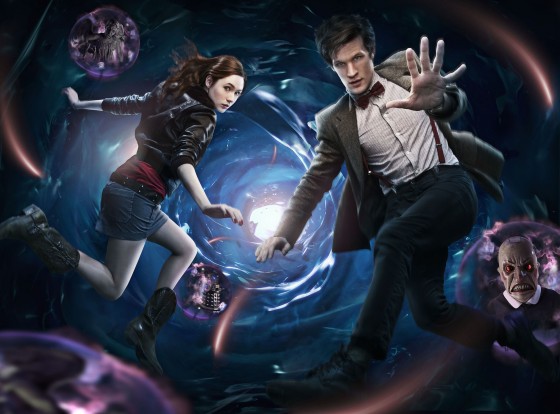 The concept of time travel is certainly not a foreign concept to most people. In fact, some scientists believe it could be a reality in the next 50 years. But for now, unless your name is Dr. Who or Marty McFly, it's just not going to happen. Sadly, for two Chinese girls who evidently never heard of asinine ways to kill yourself, killed themselves believing it just might trigger a time leap to their past. Why?

Because one of the two girls (Xiao Mei or Xiao Hua) lost a remote control to the 'rolling door' of her house. Wait, what? First of all, the article says both 'key' and 'remote', so I'm not crystal clear as to what really went missing. Secondly, is a rolling door a garage, and if so, why is losing the remote cause for suicide? And thirdly, don't they understand that going back in time to tell yourself not to lose something could cause a rift in the space-time continuum rendering their future rife with trouble? Had they never seen Quantum Leap? Anyway, I suppose if I had to off myself, believing I'd do the time warp would be a cool excuse. HERE'S MORE.

The Walking Dead are Walking Around! 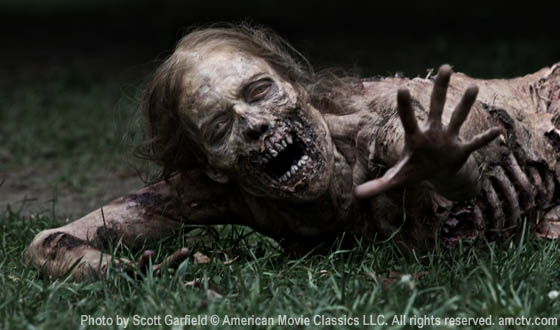 That's right kids, as we speak the zombie plague is finally gearing up to take over the planet. Granted, this story isn't new (it's a month or so old) but it's pretty poignant considering zombies are as popular as any horror icon has ever been... possibly even more so than those recently sissified vampires. Anyway, thanks to everyone's innate fear of being consumed by another human, be that human still alive or reanimated (as it were), any story where another person is caught eating another person instantly begins the freak out of an oncoming zombie attack. But let's be realistic here: the living dead is not a concept that's going to come to fruition any time soon. However, if you want to fear cannibalism, check out the stories of Rudy Eugene ('bath salts') and Alexander Kinua (innards eater). Ya see, I don't fear fictional zombies, but I do fear insane jackasses who want to taste me. Time to load the crossbow.