Gadgets > Other > Black Friday Items You Will Never Buy 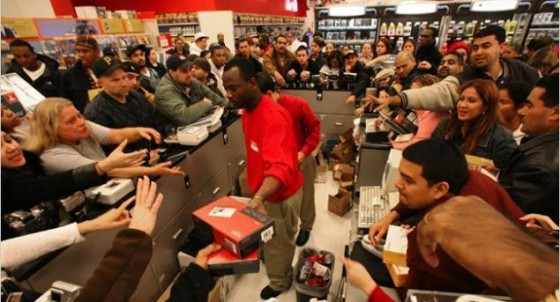 Who doesn’t love a chance to save a lot of money on Black Friday deals? Depending on who you are, Black Friday is either the best day of the entire year, or that one time you got trampled by a few dozen people at Target.

Seriously, if you need an indication of the horrors we would face during a zombie apocalypse, go watch a few Black Friday videos on YouTube. Or just watch this one:

Look at the way the crowd behaves. The people in front are through the door the instant they see a gap wider than their head, dashing towards the closest thing they can lay their hands on. The ones in the back are either pushing on the backs of those in front or shuffling aimlessly because they haven’t caught the scent of super savings and/or human blood yet. There’s no escaping a mob like that, and God help you if you’re the one to pick up the last Wii on the shelf. You put that goddamn Wii down and back away slowly, for the transformation has already begun. 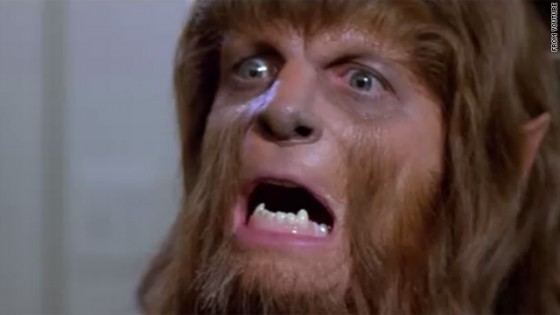 “Seriously man, lemme just get that. I have kids.”

But once the smoke has cleared and the bodies have been swept away, there will always be a few choice items left miraculously untouched by the human tsunami. The replacement vacuum bags, the half-price celery, that kid someone forgot. And then you have these inexplicable items, which nobody has ever wanted in the history of Black Friday deals, but which stores keep promoting year after year. 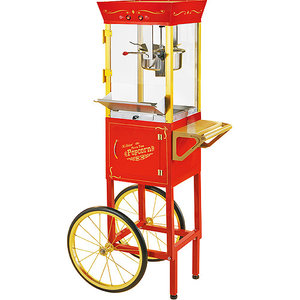 This isn't just a Black Friday thing – these old-fashioned popcorn machines are always finding their way onto stores' appliance shelves, hiding sort-of-but-not-really behind the electric mixers so that you probably won't see them, but just in view enough so that if you're looking for them you will see them, but which never happens because time travel isn't a thing and old people aren't allowed out this late.

They're always around in some form or another, but leave it to Black Friday to take something which you normally don't want, and then remind you just how much you don't want it by putting it on every ad leaflet possible.

Like this Old Fashioned Movie Time Popcorn Maker from Kohl's, which is on sale this year for an incredible $179, a whole $20 off the regular price! It makes "up to ten cups per batch" which is apparently perfect for "settling in for a movie night at home" (from the actual product description), for those people who are worried about feeding all those kidnapped orphans in their living rooms but don't feel like spending $180 on real food or anything. 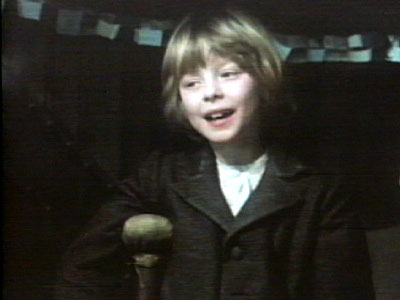 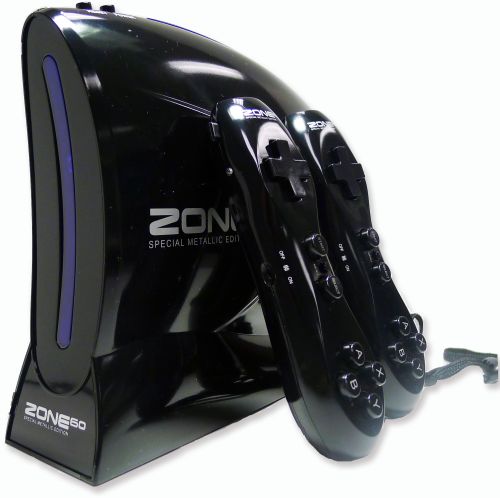 So you're a young entrepreneur and you need an idea to get your business off the ground. Where most people would try to start in a smaller market with low competition, like maybe a frozen yogurt stand, the makers of the Zone60 Game System said "Fuck it, market research is for pussies" and promptly launched themselves into direct competition with three of the largest companies in the world by offering a product that, statistically, nobody wants.

"Maybe someone will just think it's a Wii."

Two years ago CVS included the Zone60 in their Black Friday doorbuster deals, and that apparently went so well that they stopped selling it completely.

Here's a fun game: Buy this for your son for Christmas, and then see how fast you can hide all the matches before he burns your house down. It's like that Atari joystick thing, but without the nostalgia value. (Actually those Atari things are pretty cool...) 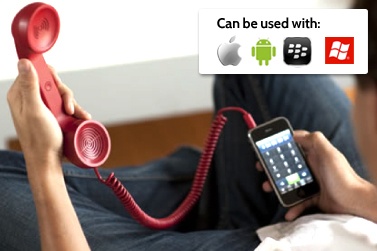 We're on the fence about this one. Not because it's not an objectively terrible idea (it is), but because a few online sources have put the word out that these will be on sale from Overstock this Black Friday for a pretty low price, maybe even $0.01, and we're having trouble dissing something that you could buy after digging under your sofa cushions for a few seconds, even if you have to be completely insane to use it. 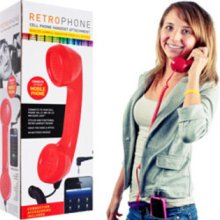 "Haha you sound like cranberries, Pierre! Quiet, my plants are calling."

The product itself is a great way to turn your friends into "those guys who used to like me," and will almost certainly make you look like the biggest douchebag on the planet, but if none of those things concern you, this just might be the Black Friday deal you've been waiting for.