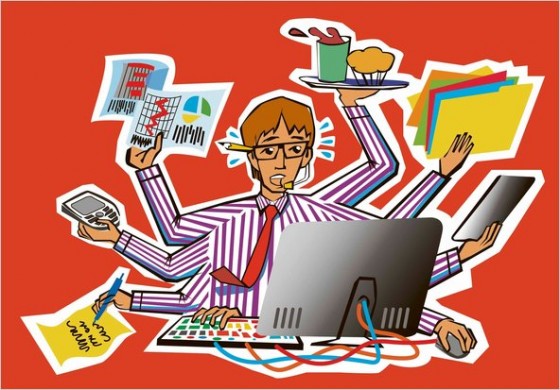 America loves frivolous lawsuits. Besides exporting jobs to Third World countries and engaging in endless wars, taking people to court is about the best thing we do in the good ol’ US of A. Which is why I barely batted an eye when I read a pair of unpaid interns from the movie Black Swan are suing FOX Searchlight for being asked to do… wait for it… menial tasks. NOOOOOOOOO!!!!!!

Fox Searchlight acted illegally, the lawsuit asserts, because the company did not meet the federal labor department’s criteria for unpaid internships. Those criteria require that the position benefit the intern, that the intern not displace regular employees, that the training received be similar to what would be given in an educational institution and that the employer derive no immediate advantage from the intern’s activities.

One of the interns, Eric Footman, was subjected to the following horrors while working on the set of an Oscar-winning film starring hotties Natalie Portman and Mila Kunis:

“He [Footman] said his responsibilities included preparing coffee for the production office, ensuring that the coffee pot was full, taking and distributing lunch orders for the production staff, taking out the trash and cleaning the office.”

Uh, the dude’s name is Footman. What the hell did he expect? If his name was something like Edward King or Thomas Prince maybe he’d have a legit beef. But when your name is Footman, shut your trap, dust off the toilet brush and start scrub-a-dub-dubbin’.

Footman isn’t seeking personal gain. On the contrary, he’s standing up for the little man.

“I hope this case will hold the industry to a higher standard and will get rid of this practice.”

Stop powermad corporations from exploiting unpaid labor? Blasphemy! The floundering American economy is held together by cheap and/or unpaid labor. Take that away and what’s left? Chaos. Absolute chaos.

Shame on you, Eric Footman. Now fetch me a large black coffee and be quick about it.