Sports > Baseball > Who The Blue Jays Should Have Hired

Who The Blue Jays Should Have Hired 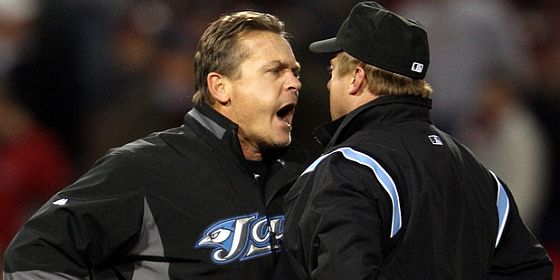 No team in baseball looks to have had a busier offseason than the Toronto Blue Jays, and that includes the selection of a new manager. The Blue Jays have already overhauled most of their roster, adding Jose Reyes, Mark Buehrle, Josh Johnson, Emilio Bonafacio and John Buck from the Marlins and signing Melky Cabrera to a two year deal. Those moves cap a busy year for Toronto, who also completed a ten player deal with the Astros for J.A. Happ and Brandon Lyon and traded away frustrating outfielders Travis Snider and Eric Thames during the season.

The one missing piece in Toronto, besides a functional bullpen,was a skipper to run the show. Former boss John Farrell is now in Boston, having been traded for infielder Mike Aviles after a disappointing run at the helm. The Blue Jays, to the surprise of many, have resigned former manager John Gibbons for another turn at the top job. Gibbons, who had a .500 record in his four years managing Toronto from 2004-2008, will see few players he recognizes. While Gibbons, who is best remembered for offering to fight infielder Shea Hillenbrand in his office after a game, brings a high energy style to the job, many are not impressed by his selection. While we realize that hindsight is 20/20, we have a list of eight candidates that the Jays should have chosen for their top job.

While Ozzie's tenure in Miami was short and unsuccessful, he is still perfectly suited for the Blue Jays. First, he already knows half the players in Toronto from their time together with the Marlins. After Miami away half their roster to Toronto, coaching the  Blue Jays will seem like coming home for Guillen.

The reason for Toronto to bring in Guillen is that Ozzie would avoid many of his past controversies in Canada. His refusal to visit the White House after the 2005 World Series wouldn't be an issue, and Canadians don't have the same tumultuous relationship with Fidel Castro that the U.S. does. 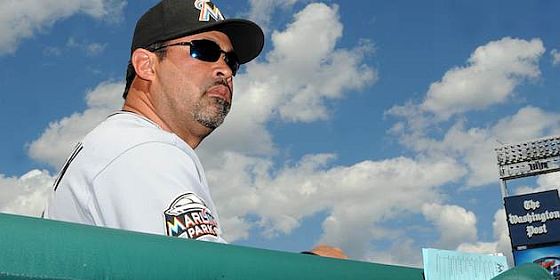 Cito seems to always come up in Toronto managerial searches, and there is little doubt why. While his second tenure as the Blue Jays skipper from 2008 to 2010 was a disappointment, Toronto experienced its only sustained success under Gaston. From 1989-1993 Toronto finished first in the AL East four times, and won their only two World Series titles. At 68 Gaston might be old for the job, he is a year younger than NL Manager of the Year Davey Johnson. If the team feels that bringing back a coach for a second stint is a smart move, a third turn has to be even better. 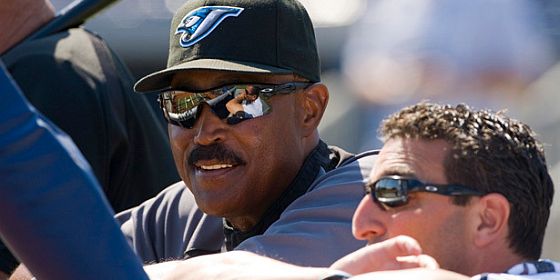 Ok, lets be honest; Valentine would have been a horrible, horrible hire for the Blue Jays. That said, as people who write about baseball regularly we can't think of a better option. The idea of Valentine trying to manage a roster with massive turnover and high expectations is enough to make any writer giddy. Add in 17 games against the Red Sox and the potential for a Valentine meltdown is through the roof. 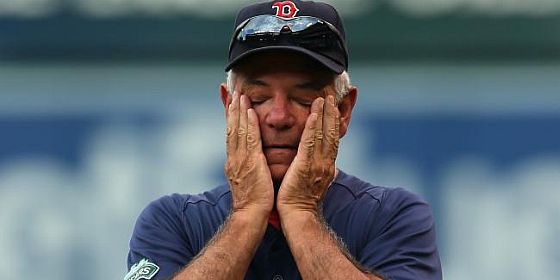 Carlyle, the new coach of the Maple Leafs, would be a great fit for the Blue Jays, assuming he knows a little about baseball. A former champion, Carlyle instilled a sense of excitement and energy in a moribund Maple Leafs' fan base when he was hired at the tail end of last season, and can do the same for a Blue Jays fan base that has spent most of the last two decades looking up at the top of the AL East. More important than that, however, is that thanks to the NHL lockout Carlyle has nothing better to do at the moment. 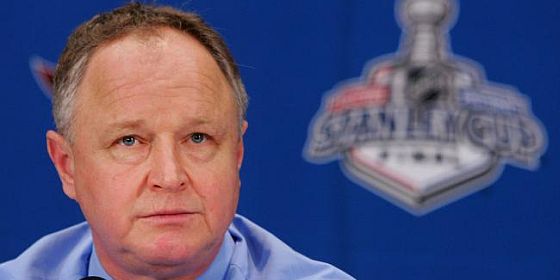 While Albom has never managed, and rejects every advance made by baseball analysis in the last twenty years, he might jump at the opportunity to manage the Blue Jays. While Toronto looks much improved on paper, Albom will be the first to tell you that paper and statistics are merely the realm of nerds and stats geeks, and real baseball experts manage with their gut. Besides, it's obvious that Albom has long-ago given up caring about the product he puts out, which makes him about average for a baseball manager. 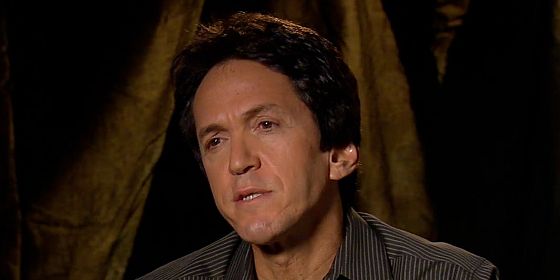 Yes, we mean all of them. If you hire the Canadian "rockers" it needs to be a package deal. Toronto is desperate to increase their attendance, having been at or near the bottom of the attendance figures over the last few years. The Blue Jays have sold less than 50% of their total seats at Rogers' Centre, one of the worst rates in baseball. Nickleback might not know much about baseball (they might, we don't really care one way or the other), but they still fill stadiums across Canada, and should help increase the box office take in Toronto. 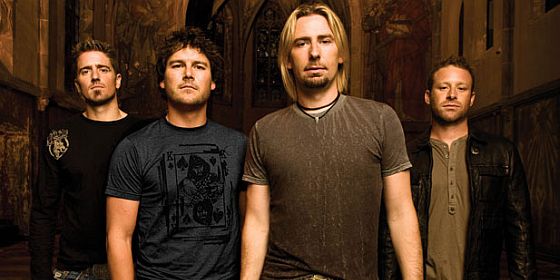 Mitt's looking for work, and could be a fit as a great players coach in Toronto. He's used to catering to millionaires, something that is suddenly important thanks to the Blue Jays sudden increase in spending. He also has worked on his outreach to Hispanics, going so far as to apply a fake tanner to relate to Univision viewers. That effort to reach out might just pay off with a team that includes a number of Spanish speaking stars, including new impact SS Jose Reyes. 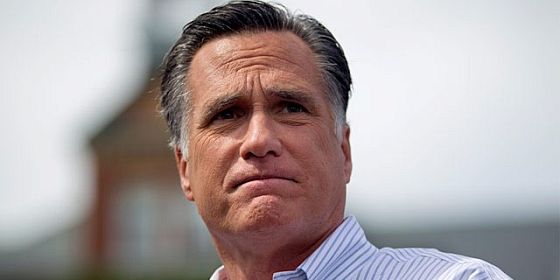 Reid, the Eagles current head coach, will likely be looking for work when this football season is over. His .597 winning percentage would make him one of the most qualified candidates for the job. The best part, for Blue Jays fans, is that Reid won't be able to screw up the clock or challenge flags in a sport that includes neither. The down side is that Reid's unwillingness to run won't fit well with the crop of speedsters now populating the Toronto roster. 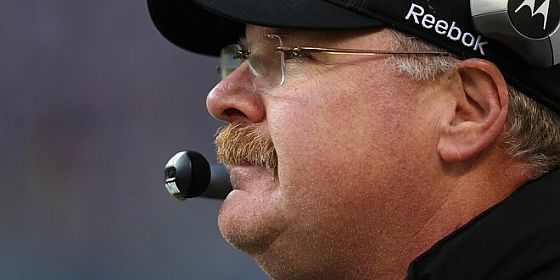