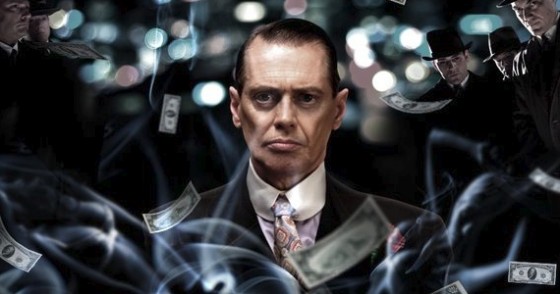 It seems like forever since season 1 of Boardwalk Empire concluded. In truth, it’s only been eight months, and season 2’s September 25th premiere is approaching fast. As such, HBO has begun rolling out trailers to help promote chapter two in the life and times of Atlantic City crime boss Nucky Thompson. Now, I ain’t no rocket scientist or nuthin’, but by the looks of the teaser, Nucky will be very much alone in his battle against an increasing number of guys and gals who want him sleeping with the fishes.