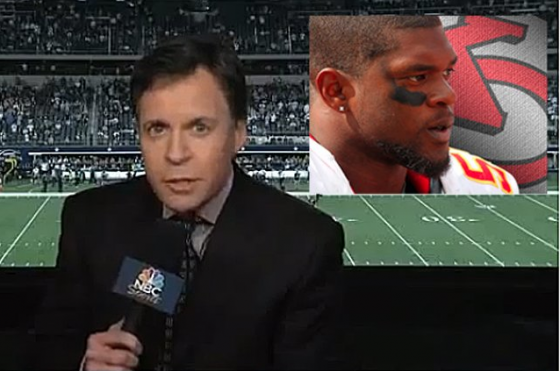 Bob Costas recently made news with his comments about gun control in America during halftime of NBC’s Sunday Night Football. Costas was actually quoting a piece written by Jason Whitlock. However, Costas himself may have been a bit disingenuous with the whole discussion. At the very least, he was a fan of guns at one point and time in his life. In 1989, he revealed that his greatest idol was Chuck Connors.

Chuck Connors was the western star of the television show The Rifleman in the 1960s. Now, let’s review this for just a moment. Does Bob Costas want gun control but just not on television? Or rather, what is the exact year in which firearm ownership a bad idea? Because Costas (as evidenced by this video) is clearly beside himself with fanboy joy at the mere thought of Chuck blowing some bad types away with his trusty steel.

Costas describes Connors as an all-time hero based in no small part on the fact that Lucas McCain was perfectly willing to restore law and order with a vigilante twelve gauge. Maybe Costas has simply changed. Maybe he has moved past thinking that even if violence does not solve everything, no one said that it didn’t solve anything. No one is downplaying the tragedy that occurred in Kansas City. However, isn’t it ironic that at one point, the person that Bob Costas wanted to meet more than anyone else was … The Rifleman? 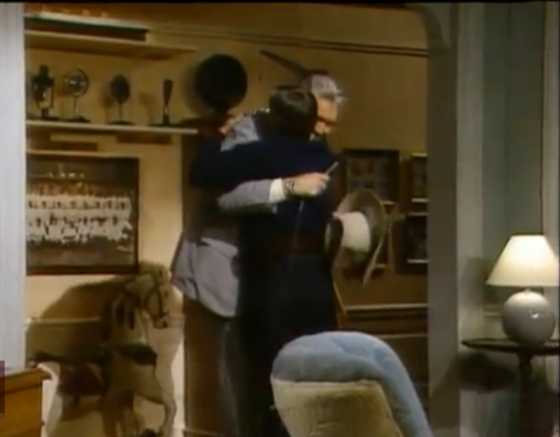